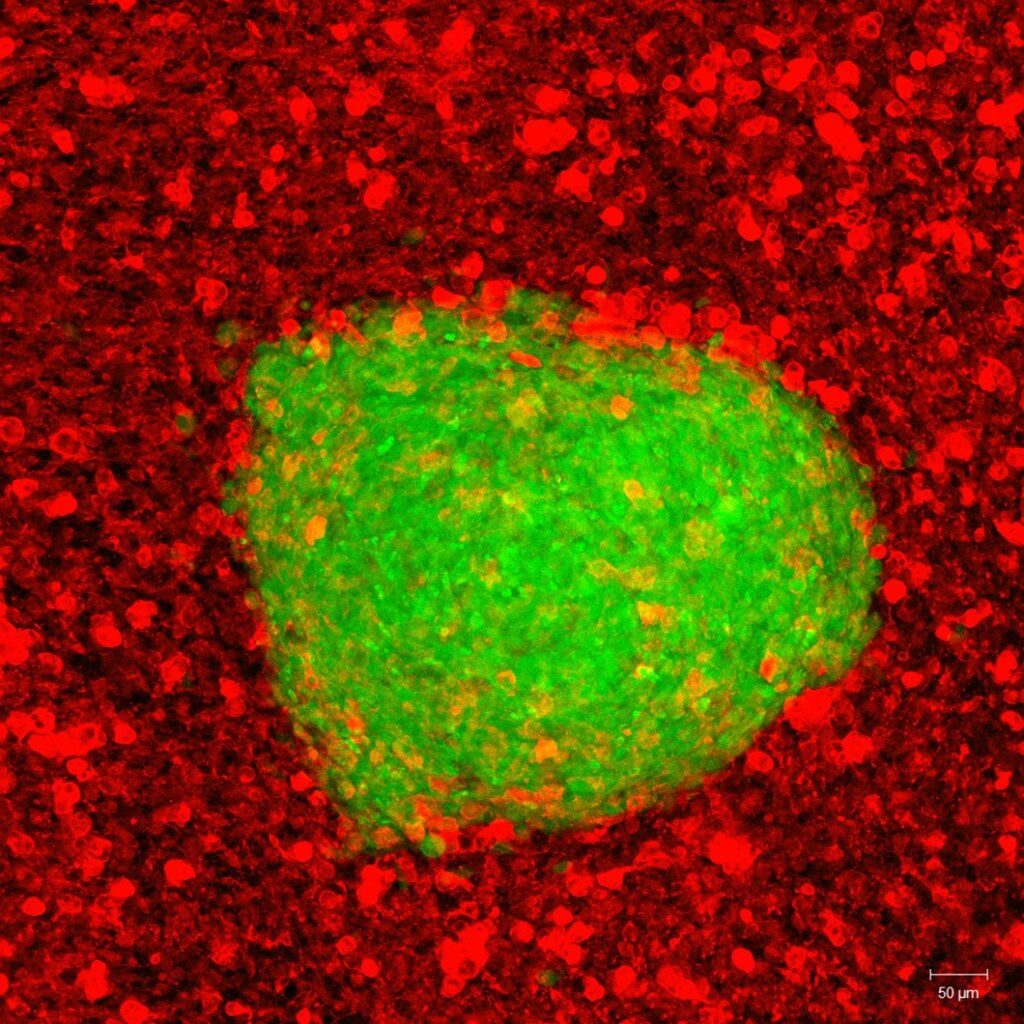 The copy of the deadly glioblastoma tumor, which accounts for most brain cancers, was printed out of cells taken from malignancies excised from patients in surgical procedures. It contains a complex system of blood vessel-type tubes through which blood and drugs can flow, as well as its surrounding physical environment. The model thus imitates the body in a way no laboratory petri dish could do, according to Prof. Ronit Satchi-Fainaro, the director of the Morris Kahn 3D-BioPrinting for Cancer Research Initiative at TAU.

Now, after re-creating a certain patient’s tumor, she said, “We have about two weeks in which we can test all the different therapies whose efficacy we would like to evaluate for that specific tumor and get back with an answer, which treatment is predicted to be the best fit.”

The implications for future research into treatment is just as exciting.

“Cancer, like all tissues, behaves very differently on a plastic surface than it does in the human body,” Satchi-Fainaro said. “Approximately 90% of all experimental drugs fail at the clinical stages because the success achieved in the lab is not reproduced in patients.”

Satchi-Fainaro’s group proved through genetic sequencing that “the 3D model is better in mimicking the growth rate and the behavior of each tumor from each patient,” as team member Eilam Yeini explained. While cancer cells grown with the lab’s new technology “have a gene expression similar to the same cells growing in their natural environment, the brain,” the same could not be said of cells taken from patients and then grown in the petri dishes, which is the way researchers have worked for decades.

Those searching for new ways of fighting brain cancer will now be able to pump experimental medications through hundreds of models at once and watch how the tumors react, quickly and precisely. Enabling such “optimal investigation,” as Satchi-Fainaro put it, even down to the genetic level, will save both time and money, arguably the two most valuable commodities in medical research.

It took a full five years for PhD student Lena Neufeld to develop the new bioreactor that contains the printer in Satchi-Fainaro’s lab. The results of the subsequent study of the 3D model were published Wednesday in the prestigious journal Science Advances.