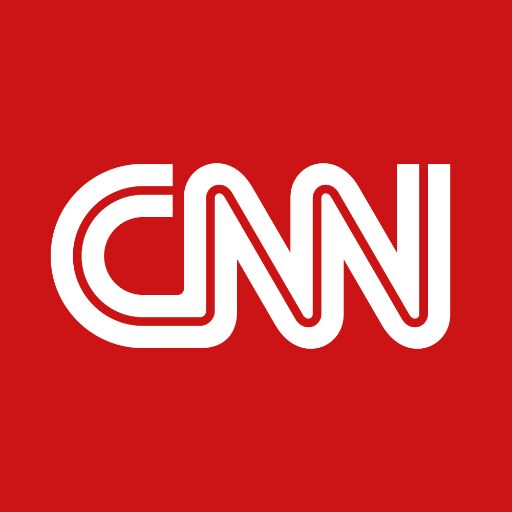 On Thursday, CNN reported an alleged “scoop” that quoted unnamed Biden administration officials saying there was no vaccine program in place and “we are going to have to build everything from scratch.”

However, at a White House press briefing later the same day, Dr. Fauci rejected the allegation that the Biden team was “starting from scratch.”

“We certainly are not starting from scratch because there is activity going on in the distribution,” Fauci said in response to a question about the state of the vaccine rollout.

Cuomo interviewed Fauci after the press conference during his “Cuomo Prime Time” show, where he slammed his own network for pushing the misinformation.

“Another thing that I don’t buy comes out of our reporting … that people in the administration say they’re starting from scratch with the vaccine. No, they’re not,” Cuomo said.

Turning to Fauci, Cuomo asked the renowned epidemiologist who has served six presidents about the existing vaccine program.

“You have an infrastructure out there that you’re well aware of that has to be improved. But they shouldn’t get any benefit of a low bar here either. … Are they gonna scrap it or are they going to build on it, make it better?” Cuomo asked.

CNN heavily pushed the story prior to the White House briefing, with Fourth Watch media critic and former CNN producer Steve Krakauer noting that the network mentioned the alleged scoop “a total of 23 times.”

The original CNN report quoting the unnamed Biden officials was done by White House correspondent MJ Lee, who defended her reporting by tweeting that Fauci was “a holdover from the Trump administration,” despite the award-winning physician having served each of the previous five presidents, both Republican and Democrat.

Lee’s error was ripped on social media with hundreds of users pointing out that Fauci has served the White House since the 1980s.

As of Friday morning, the CNN headline still said “Biden inheriting nonexistent coronavirus vaccine distribution plan and must start ‘from scratch,” although lower down in the article the text was updated to include Fauci’s White House rejection of the allegation comment that “we’re certainly not starting from scratch.”