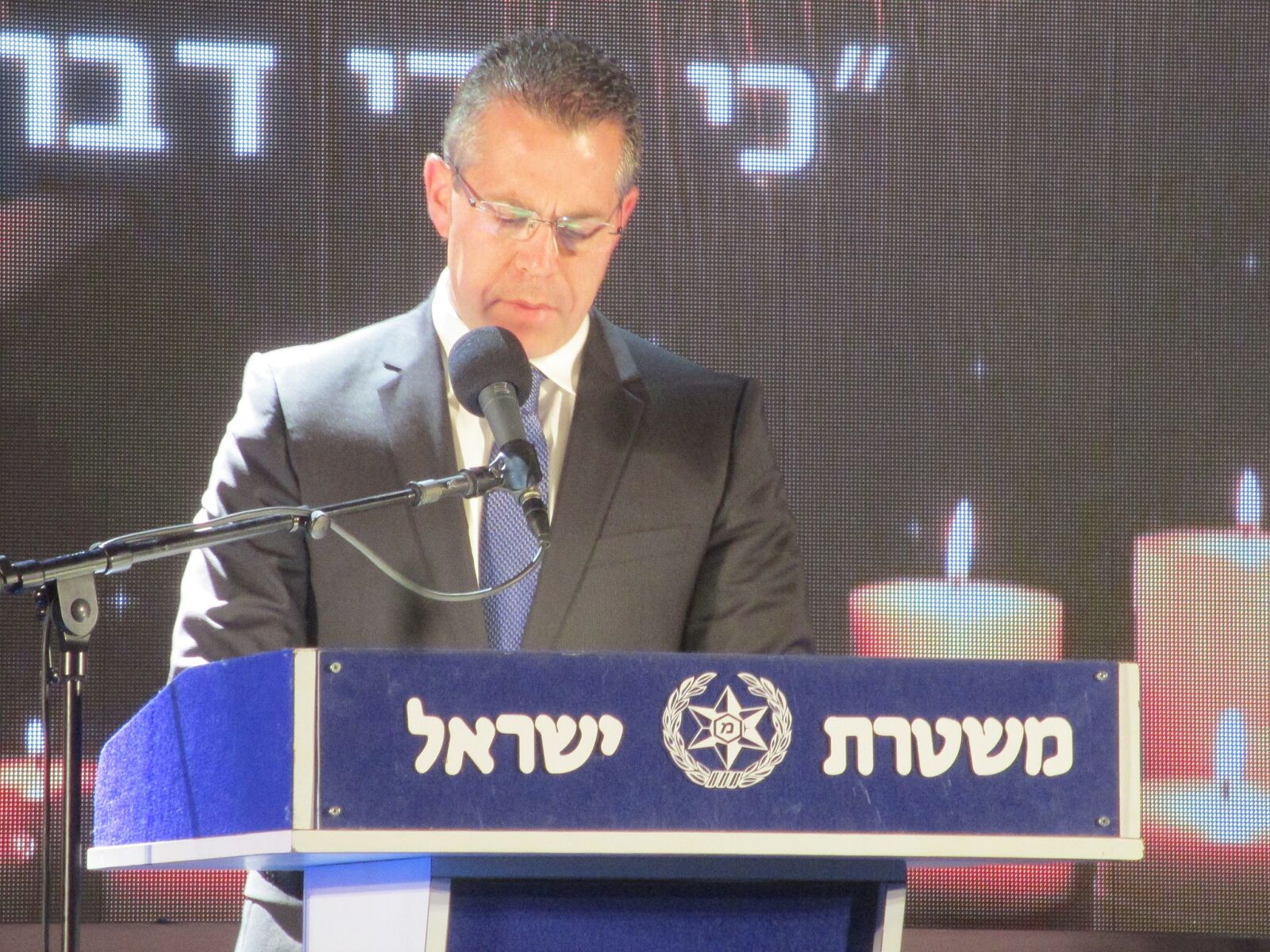 Israeli UN ambassador Gilad Erdan stepped into his primary job as U.S. ambassador Thursday, becoming only the second Israeli since Abba Eban in the 1950s to take on both roles simultaneously.

Erdan is taking over for Ron Dermer, who is stepping down after seven successful years in the demanding position. In the last four years, Dermer became a confidante of many in the Trump administration, who dealt with the Middle East and knew he had the ear of Prime Minister Benjamin Netanyahu as one of his closest advisers.

According to his aides, Erdan has been preparing for his new role by holding many discussions with Dermer and other diplomats, meeting with senior Democrats in Congress, and consulting heads of American Jewish organizations, among others.

“Good luck, Gilad!” Dermer tweeted to his replacement. “I am confident that our new Ambassador to Washington, @giladerdan1, will further strengthen the great alliance between America and Israel, and I wish him the best of success.”

It is a delicate time in the relationship between the two countries, as Democrat Joe Biden’s presidential term begins. While Biden is pro-Israel, his positions on crucial issues such as the Israeli-Palestinian conflict and, particularly, Iran veer sharply from those of the current Israeli government.

When Erdan flew to Israel last month for discussions with Netanyahu, unnamed officials told the media that the prime minister had asked him to relinquish one of the two positions, even though he had been promised both of them.

Middle East expert and retired ambassador Yoram Ettinger, said then, “The intention for Erdan to be ambassador to Washington and the United Nations, despite being a former senior minister, is an insult to the United States, as it means that Erdan will only serve part-time as ambassador to the U.S. capital. This is an unacceptable act that undermines the greatness of our friendship.”

“The government has the tremendous potential to upgrade U.S. support for Israel,” he added. “This is a violation of Israeli interests.”