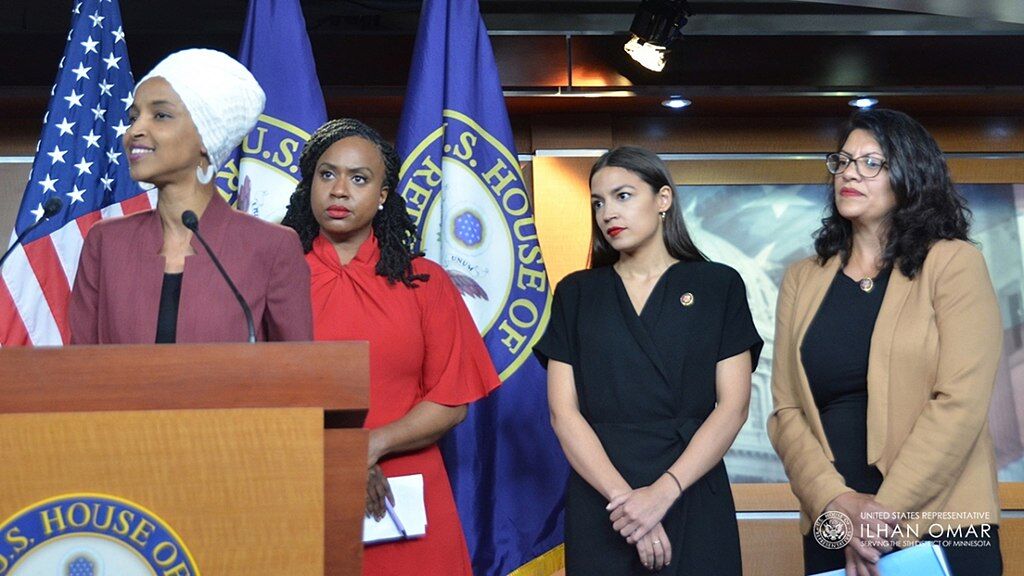 Palestinian-American lawmaker Rashida Tliab (D-Mich.) weighed in on the recent violence in Israel, which has included horrific rocket attacks by Palestinian terror groups in Gaza and “pogroms” by Arabs in the Israeli city of Lod during which they unleashed Kristallnacht-like sprees of violence and destruction on Jewish residents.

Tlaib accidentally revealed her own shocking ignorance in the process of trying to demonize the Jewish state with regard to activity on the Temple Mount in Jerusalem, where Arabs have launched violent riots.

Tlaib tweeted that the Al-Aqsa mosque in Jerusalem is “equivalent to the Church of the Holy Sepulchre for Christians, or the Temple Mount for Jews.”

In reality, the Al-Aqsa mosque was built right on top of the Jewish Temple Mount, where two holy temples stood for close to 1,000 years.

“Tlaib’s statement demonstrates ignorance both in geography and theology,” commented TPS’ Aryeh Savir, adding, “The Temple Mount is the same place as the Al Aqsa mosque, … they are not two different locations.”

After Tlaib bragged about praying on the Temple Mount at the mosque, former U.S. Ambassador to Israel David Friedman responded, “Unlike you, I have never prayed on the Temple Mount, Judaism’s holiest site, because Israel limits prayer there to Muslims – no Jewish or Christian prayer is allowed. Israel bends over backwards to secure Muslim worship at Muslim holy sites. You are way off on the facts.”

Other users on Twitter lambasted the Michigan Democrat, pointing out that Palestinians frequently mount violent riots at the location, during which they attack Israelis, destroy property, and set fire to refuse.

One user deemed Tlaib’s tweet a “blatant distortion” that “promote[s] hate and violence.”

Tlaib posted the tweet after Palestinian terrorists in Gaza launched a massive rocket barrage, murdering four Israelis and wounding scores of others, including a five-year-old girl.

Arabs in the Israeli city of Lod also stalked Jews this week, torching synagogues and searching for Israelis to assault.