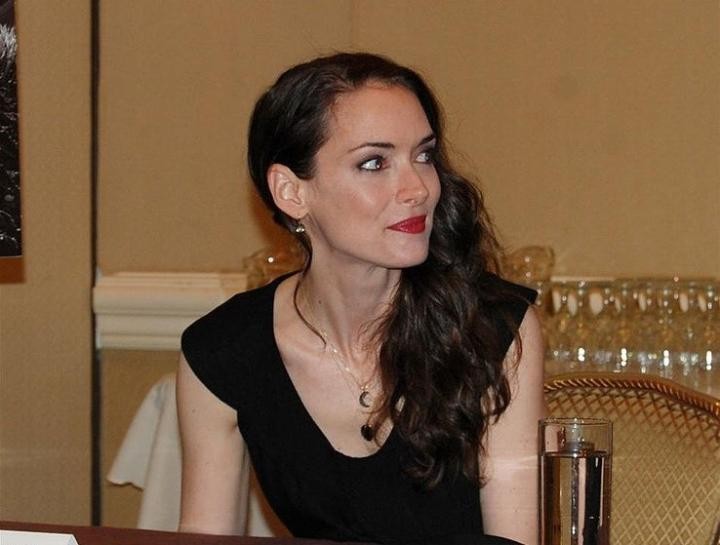 Jewish actress Winona Ryder revealed in an interview on Sunday that she was once overlooked for a movie role because she looked “too Jewish” for the part.

Ryder, 48, speaking to The Sunday Times newspaper, said, “There are times when people have said, ‘Wait, you’re Jewish? But you’re so pretty!’ There was a movie that I was up for a long time ago, it was a period piece, and the studio head, who was Jewish, said I looked ‘too Jewish’ to be in a blue-blooded family.”