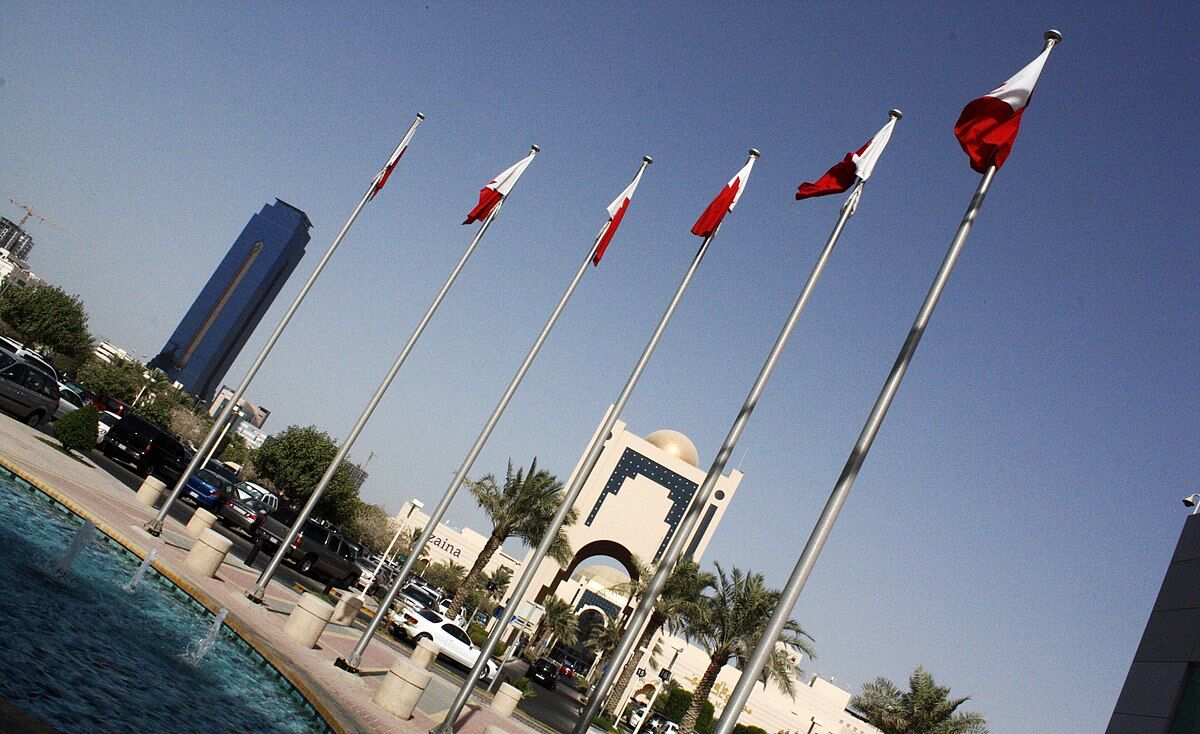 Bahrain’s Jewish community reacted happily to the Friday announcement that their country would follow the UAE’s lead and normalize ties with Israel.

“On this historic occasion of furthering peace in the Middle East, and the joint statement of the United States, the kingdom of Bahrain, and the State of Israel, the Bahraini Jewish Community congratulates our leadership on this momentous occasion,” said its head, Ebrahim Dahood Nonoo, in a Saturday statement that was released by the Bahraini embassy in the UK.

“This is a historic moment that we have never expected to see in our lifetime,” he added. “We thank His Majesty, King Hamad bin Isa Al Khalifa, for having the foresight to go ahead with this decision, and his belief in coexistence and his faith and ability to break down the barriers that restrict cohabitation. We look forward to a prosperous relationship benefiting both countries.”

Nonoo said the Jewish community is well-integrated in the Sunni-led Gulf state, as “the only indigenous community in the Gulf.”

Jews have lived in Bahrain since the 1880s, with numbers reaching as high as 1,500. After the State of Israel was declared in 1948 with its concomitant Arab backlash, most left over the years and today fewer than 40 are left in the community.

Even so, the Jewish presence is felt in the kingdom. Nonoo himself served two terms in Bahrain’s parliament, the Shura Council. Another Nonoo, Houda, served as Bahrain’s ambassador to the United States from 2008-2013. She had been selected for the important position even though she had no diplomatic experience. As the first Jewish ambassador ever appointed by an Arab country, her nomination was widely considered a message to the West and Israel that the kingdom was a progressive and tolerant one.

Bahrain’s normalization announcement was not unexpected. Manama publicly signaled its moderating stance towards Israel when the country hosted the conference revealing the economic part of President Donald Trump’s “Peace to Prosperity” plan for peace between Israel and the Palestinians in June 2019.

The kingdom also featured prominently in the stops made by American administration officials Jared Kushner and Secretary of State Mike Pompeo when they swung through several Arab capitals after the UAE announced in August that it would normalize relations with Israel.

In a press briefing after Trump announced the deal, Kushner called it “a historic breakthrough for the president and also for the world and for those two countries. On the anniversary of 9/11. That is the best thing that we can do to prevent another 9/11 from ever happening: to create peace and to aggressively counter extremism and terrorism.”

The success of the UAE’s public acceptance of Israel was a key factor, he said.

“The agreement that we made with the United Arab Emirates and Israel was even more popular than we expected, which is why this next agreement came so quickly. We were not sure what the reaction would be, but it’s been overwhelmingly positive. And more and more countries are rushing to try to figure out how they can do good things for their citizens and create a paradigm for a much more peaceful and prosperous future,” he said.