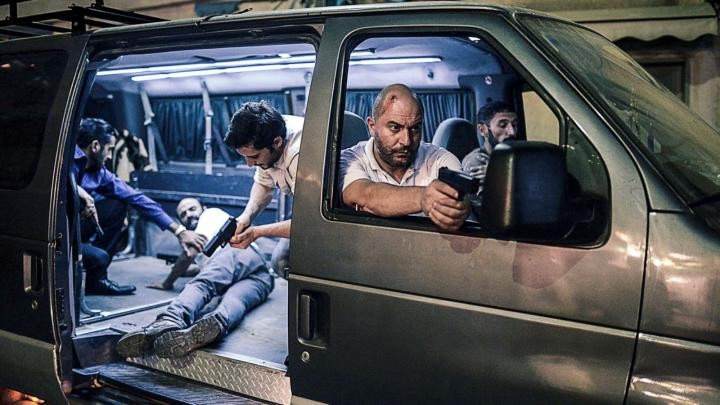 What makes Israeli television formats like In Treatment, Homeland and Fauda so enthusiastically embraced in translation by global viewers? Why are Israeli-originated series such as Greenhouse Academy, Hostages and The A Word instant hits in countries from Finland to Thailand?

Israeli TV formats are varied, from nail-biting dramas like Prisoners of War to fun quiz shows like Still Standing. And the reasons for their popularity are just as varied.

“It’s the compelling characters that draw you,” says Adam Berkowitz, co-head of the television department at Creative Artists Agency (CAA) in Los Angeles and president of the international TV Formats Conference.

“These are characters who deal with complex issues, and because Israel is a Western society those issues resonate with American viewers.

The focus on characters results in part from a lack of big money in Israeli TV production to do expensive action or adventure shows. Which leads us to the second reason Israeli TV formats are popular abroad… 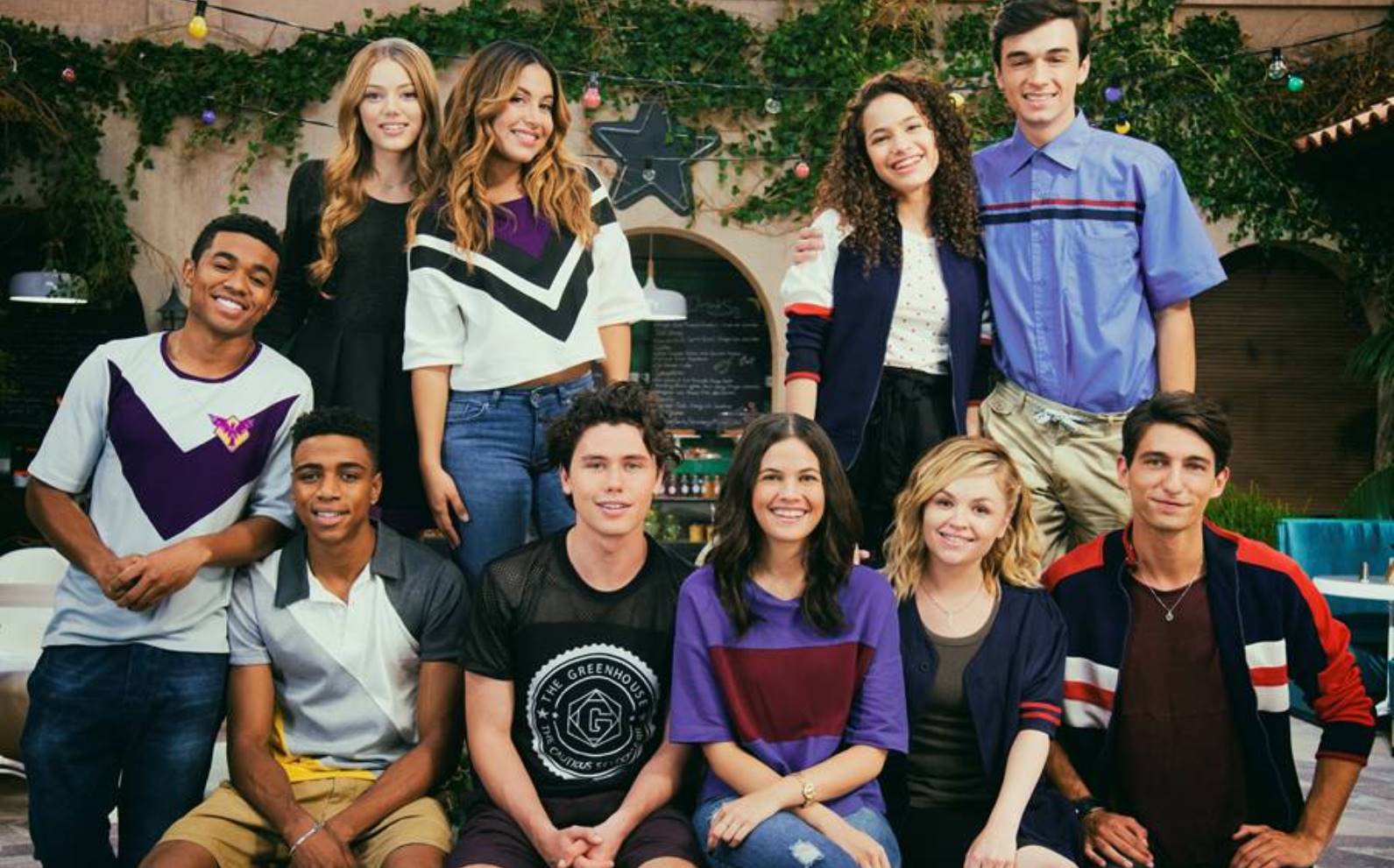 Cast of “Greenhouse Academy,” a Netflix show shot on location in Israel. Photo by Ronen Akerman

Israeli shows are attractive to studios because, relatively speaking, they don’t take pots of cash to produce.

Avi Armoza, CEO of Armoza Formats, which has sold 60 Israeli TV formats abroad, told Haaretz that Israelis have “gained the experience and knowledge on how to be creative with our solutions and produce cost-effective shows that still have the appearance of big-budget productions, making them more accessible and attractive to other territories.”

Homeland, one of the most expensive Israeli TV formats, was made in Berlin in 2015 for a reported $45 million for 12 episodes, while American Homeland episodes each cost Showtime $3 million to produce. That’s more than the average $2 million for cable shows made that year but much less than Game of Thrones episodes that clocked in at $6 million apiece and now cost $15 million. 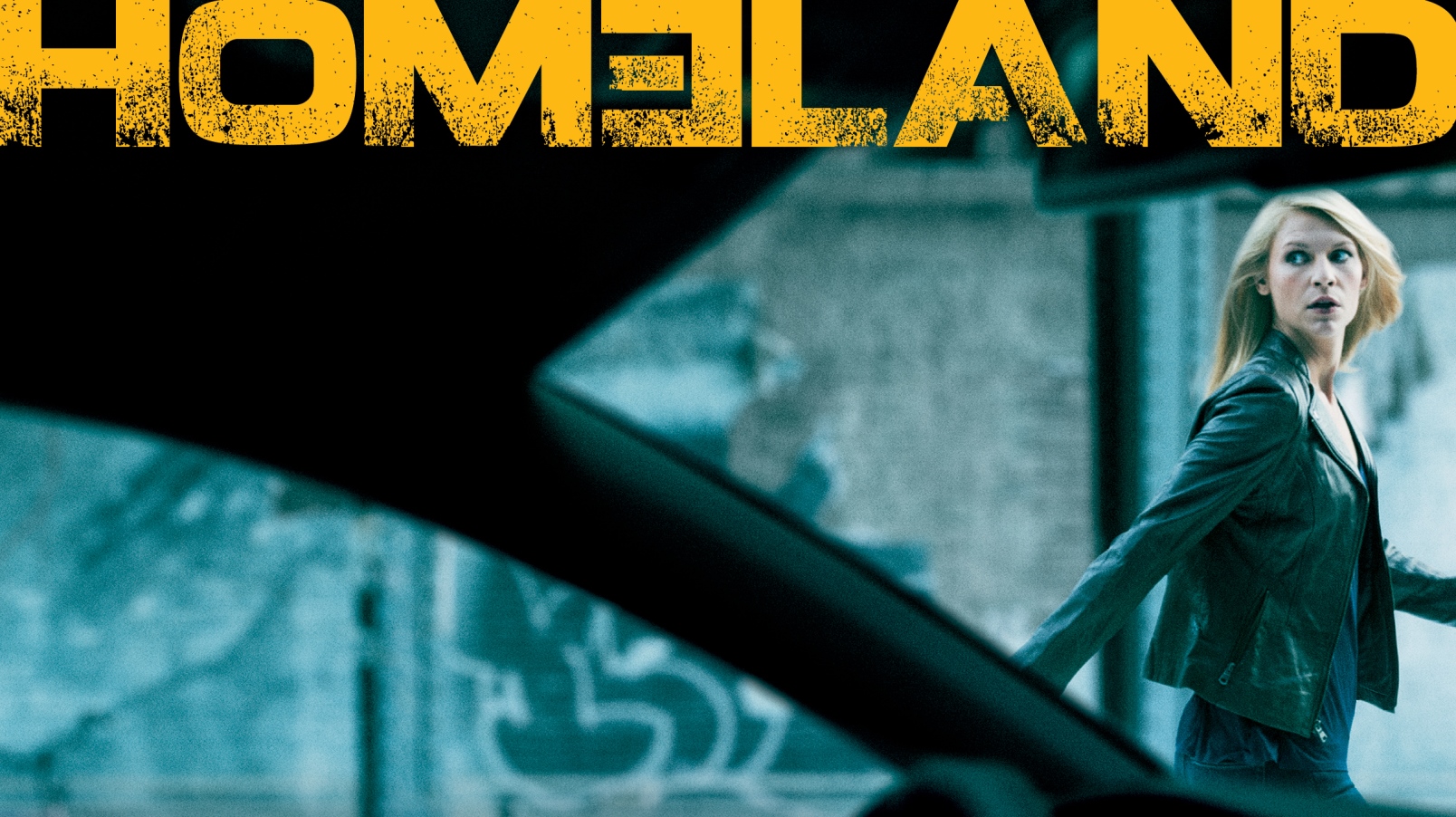 Claire Danes in the award-winning American version of “Homeland” on Showtime. Photo: courtesy

Just as Israelis in general comfortably embrace risk-taking and uncertainty, the Israeli TV formats industry doesn’t hesitate to take a chance on innovative and unusual ideas, in contrast to traditionally conservative production industries elsewhere that are more likely to reject a new idea that’s not a sure bet. Once it’s been proven in Israel, an out-of-the-box show format is an easier sell abroad.

A case in point is The A Word, which portrays a family with an autistic child. It’s based on the Israeli series Yellow Peppers. 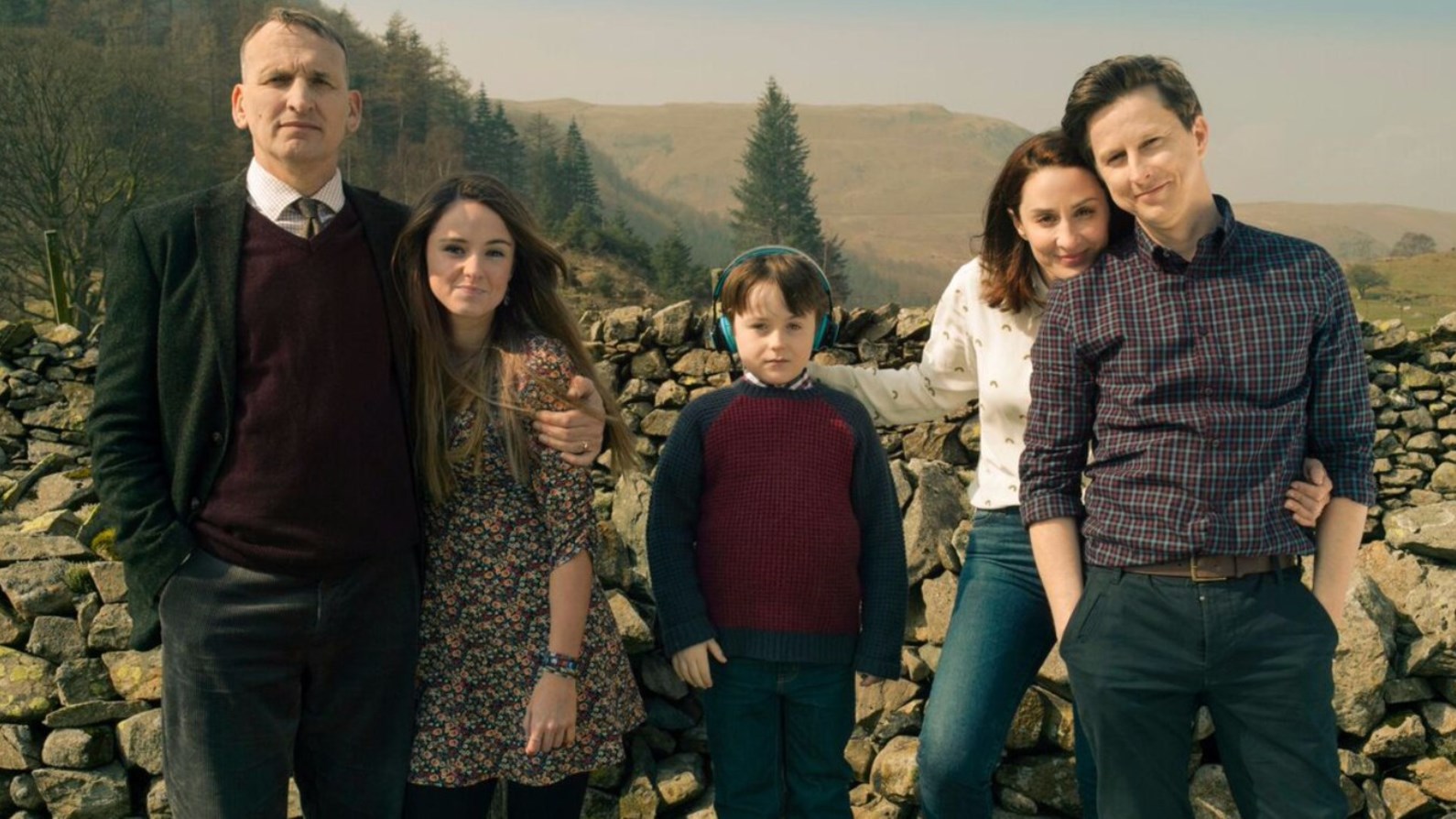 The cast of the BBC drama “The A Word.” Photo: courtesy

Aside from creating characters anyone can relate to, Israeli producers (like Israeli high-tech entrepreneurs) think internationally in their business models due to Israel’s small domestic market.

Walter Iuzzolino, head of British streaming service Walter Presents, recently told Bloomberg Business Week that Israeli TV formats are “emotionally poignant, three-dimensional, and never boring.” That could be thanks to the next two reasons.

In an age when global viewers are eager to drill deeper into the psychology of foreign cultures, Israeli shows are just what the doctor ordered. Concentrated into a very small space, Israelis comprise Jewish, Muslim, Christian and Druze natives and immigrants from across the world, many of them from North African/Middle Eastern nations and the former Soviet Union. How everyone gets along (or doesn’t) is endlessly entertaining.

The underlying themes of war, terror, religious and political conflicts — and the everyday challenge of getting along with neighbors of different cultures (see No. 6) — provide rich fodder for Israeli producers.

The sometimes chaotic reality of Israeli life is reflected in the title of one of the biggest hits overseas, Fauda, which means “chaos” in Arabic. Action, humor, suspense, melodrama – our TV shows have it all.