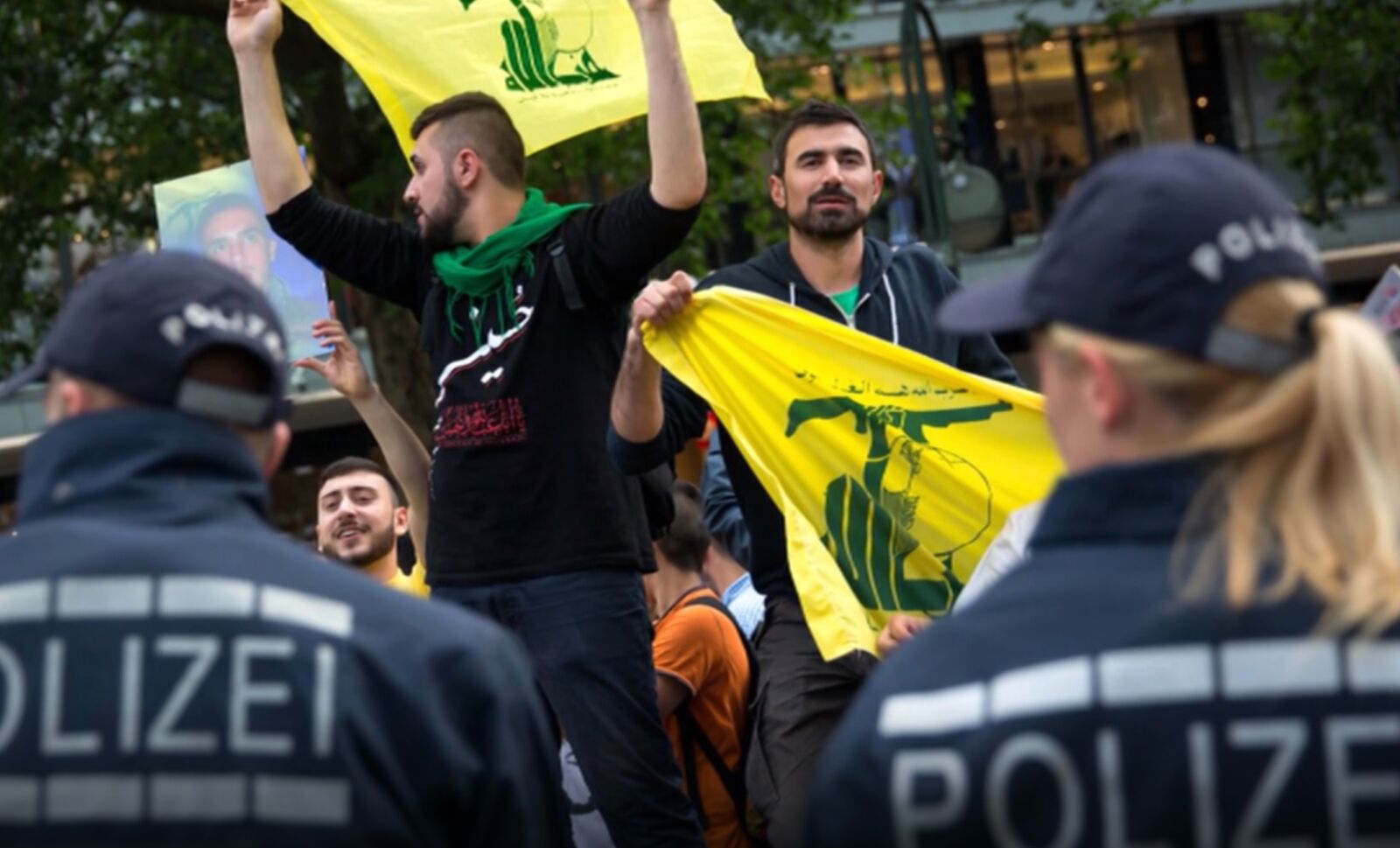 The Central European country joins Austria, Germany and Switzerland in outlawing Iran’s proxy in Lebanon in its entirety.

Israel welcomed on Wednesday the Czech Republic’s decision to designate all branches of the Lebanese terror group Hezbollah as a terrorist organization.

Israeli Foreign Minister Gabi Ashkenazi said, “The Czech parliament’s decision, which determines that Hezbollah and all of its wings is a terrorist organization, joins the decisions adopted in recent months by additional parliaments and governments in the E.U. and Latin America,” according to a statement from the Foreign Ministry.

“The Czech Republic is a true friend of Israel. I thank the members of the parliament for this important decision and hope that it will translate into additional steps,” added Ashkenazi.

Austria, Germany and Switzerland recently outlawed the Lebanese terror group—a proxy of Iran—while the Estonian government has announced a decision to ban the entrance of Hezbollah operatives. Guatemala has also designated Hezbollah as a terror organization.

According to the Israeli Foreign Ministry, in the past year-and-a-half, 12 countries have joined the list of states recognizing Hezbollah in its entirety as a terrorist organization.

Caption: Pro-Hezbollah supporters at a rally in Germany.
Source: Screenshot.