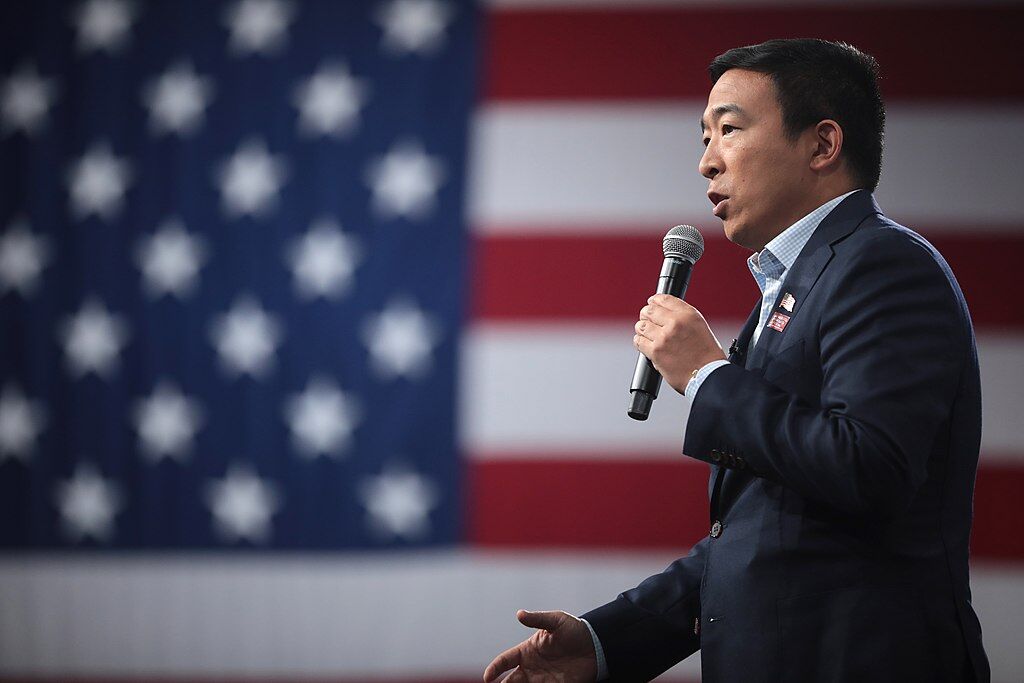 Andrew Yang, a leading Democratic mayoral candidate for New York City, revised his position on the conflict in Israel on Wednesday after receiving criticism for a pro-Israel tweet issued two days earlier.

Yang said that his decision came after a conversation with campaign volunteers on Tuesday.

“Many of them were upset with my recent tweet expressing solidarity with the people of Israel in conjunction with the violence in the region this week that has claimed the lives of innocents and children on both sides,” tweeted Yang.

“They felt that my tweet was overly simplistic in my treatment of a conflict that has a long and complex history full of tragedies. And they felt it failed to acknowledge the pain and suffering on both sides.

“They were, of course, correct,” he said.

Yang said that he mourns for every Palestinian life taken before its time and that all people want to be able to live in peace.

“Support of a people does not make one blind to the pain and suffering of others. Again, most everyone simply wants to be able to live and pray in peace,” he said.

Yang’s earlier tweet, which he now views as “overly simplistic,” stated, “I’m standing with the people of Israel who are coming under bombardment attacks, and condemn the Hamas terrorists. The people of NYC will always stand with our brothers and sisters in Israel who face down terrorism and persevere.”

“Today’s Democrat party is dominated by the anti-Israel angry Left. And Dems are terrified to say anything to the contrary. Even while terrorists attack & murder innocent Israelis,” tweeted Cruz.

After learning of Yang’s support for Israel, the Astoria Welfare Society in New York uninvited Yang to an event distributing groceries to families for the Muslim holiday of Eid al-Fitr.

“His disregard of Palestinian lives is regrettable and immoral. Astoria Welfare Society stands with Palestine!” the organization said in a statement.

Rep. Alexandria Ocasio-Cortez (D-NY) tweeted Tuesday before Yang’s about-face, “Utterly shameful for Yang to try to show up to an Eid event after sending out a chest-thumping statement of support for a strike killing 9 children, especially after his silence as Al-Aqsa was attacked.”

Emily Ngo of Spectrum News NY1 on Tuesday reported on an interaction in Astoria Park between Yang and two passersby unhappy with his support for Israel.

“What do you have to say about your tweet? Directly to New Yorkers, right now?” a woman asked.

“It’s heartbreaking to all of us what’s happening in the Middle East,” said Yang.

“People are dying. Civilians are dying,” he said.

A man then asked Yang to “condemn Israel for their unjust acts against innocent Palestinians,” before campaign aides put an end to the conversation.