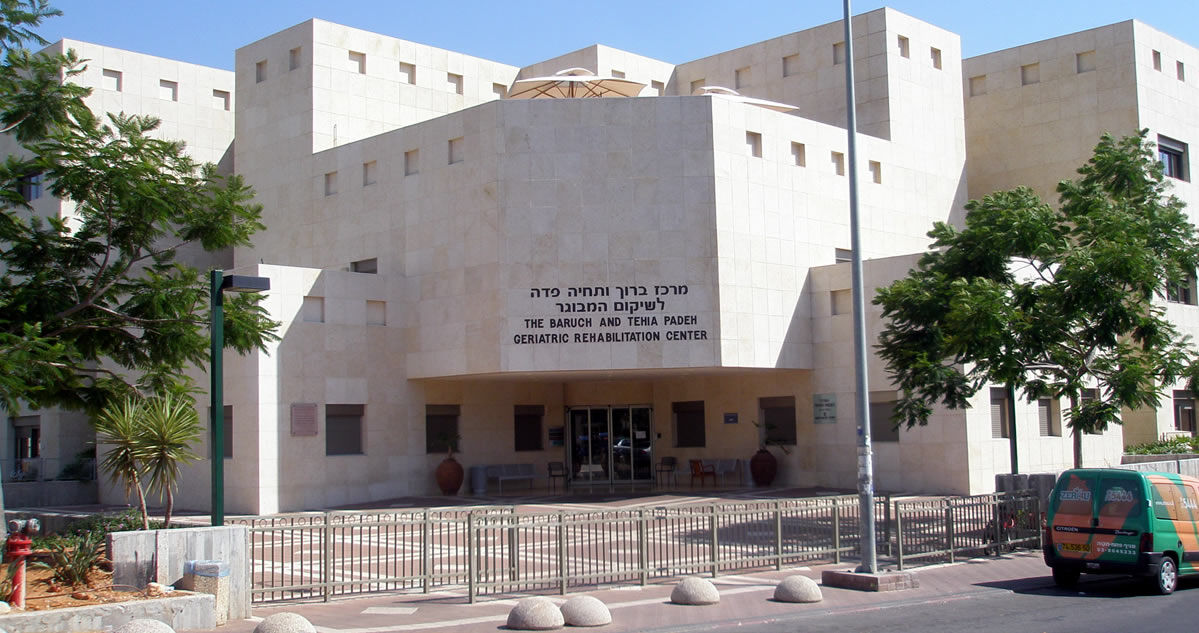 For the third consecutive year, Newsweek magazine has ranked Sheba Medical Center among the “Top 10 Best Hospitals in the World,” placing it at #10 in 2021.

The magazine’s annual “World’s Best Hospitals” survey, which debuted on the Newsweek.com site on Wednesday, once again cited Sheba’s superior health care, in addition to its medical innovation and cutting-edge research.

Sheba faced stiffer global competition this year, as the annual Newsweek/Statista ranking featured far more countries, expanding from 1,000 hospitals in 2019 to 2,000 in 2021. Despite doubling the number of participating hospitals, Sheba still placed in the “Top 10.”

“To be nominated and ranked among the Top 10 World’s Best Hospitals for three consecutive years, underscores Israel’s image as a small country with world-class medicine and what we call ‘Sheba Global Impact,’ ” said Professor Yitshak Kreiss, CEO of Sheba Medical Center, the largest facility of its kind in Israel and the Middle East region.

“This honor is also a testament to our dedicated staff, which has worked tirelessly to utilize cutting-edge medical treatments, treating patients from all walks of life during these challenging times, offering hope without boundaries,” he added.