Oct 29, 2020 | News | Government | International
US To Finally Allow ‘Israel’ on Passports of Americans Born in Jerusalem 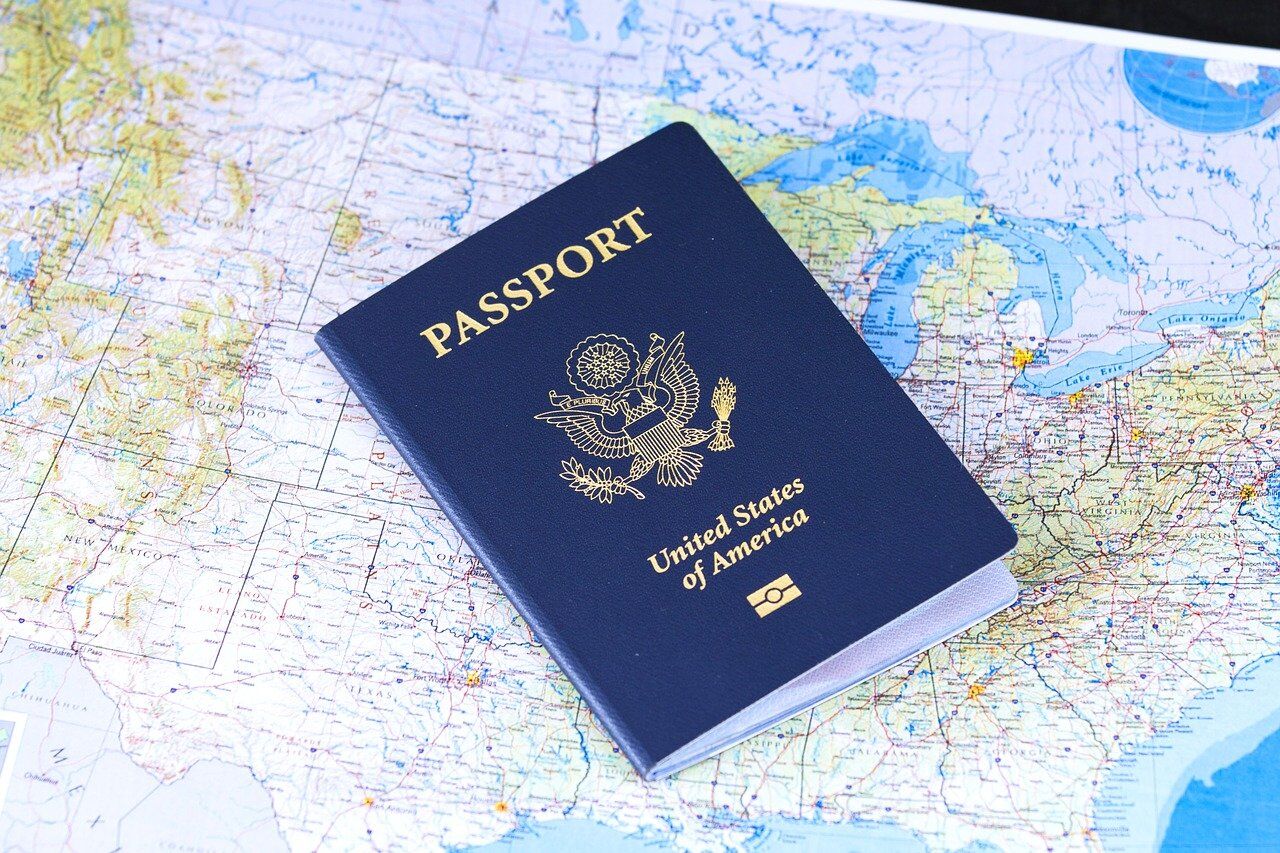 The Trump administration is expected shortly to end a ban and allow Americans born in Jerusalem to have their U.S. passports list their country of birth as Israel, rather than just “Jerusalem,” Politico reported Wednesday.

A U.S. official told the news website that the announcement might by made by the Trump administration as early as Thursday, ending an American policy of not allowing Americans born in Jerusalem to list “Israel” in their birthplace. The U.S. government previously did recognize the city as Israel’s capital and was leaving the issue to be negotiated as part of the Israeli-Palestinian peace process.

Unlike Americans born elsewhere in Israel whose birthplace is listed as “Israel,” the passports of those born in Jerusalem are restricted to just “Jerusalem.”

The wheels of change started turning when President Donald Trump decided in 2017 to fulfill a decades-old requirement legislated by Congress and move the American embassy from Tel Aviv to Jerusalem, formally recognizing at last the city as Israel’s capital.

Politico noted that the news came:just days before next week’s U.S. presidential election, “and it could help Trump as he seeks to turn out evangelical Christians and other voters in his base who strongly support Israel.”

The U.S. official told Politico that American passport holders who were born in Jerusalem will have the option to list their birthplace as “Israel” or “Jerusalem.”

In September, 2019, Secretary of State Mike Pompeo said the the government was looking into changing the passport policy, but that was two years after Americans started calling on Trump to change the policy and 50 members of Congress joined in their call.

A lawsuit on behalf of Jerusalem-born American citizen Menachem Zivitofsky to have “Israel” added to his passport made it to the Supreme Court, which ruled that it is the president who has the exclusive power to recognize foreign nations and thus determine what a passport says.

“Recognition is a matter on which the nation must speak with one voice. That voice is the president’s,” wrote Justice Anthony Kennedy.

When it comes to Israel, the Trump administration has been very vocal. Trump moved the embassy to Jerusalem, recognized Israeli sovereignty over the Golan Heights, ended the use of the term “occupied territories” to describe Judea and Samaria, and cut American aid to the Palestinian Authority over its refusal to stop its pay-for-slay policy as required under the Taylor Force Act.

Most recently, Trump successfully brokered breakthrough peace accords between Israel and two Arab nations, the United Arab Emirates and Bahrain, and has helped maneuver conditions where predominantly Muslim Sudan is on the verge of establishing relations with Israel.