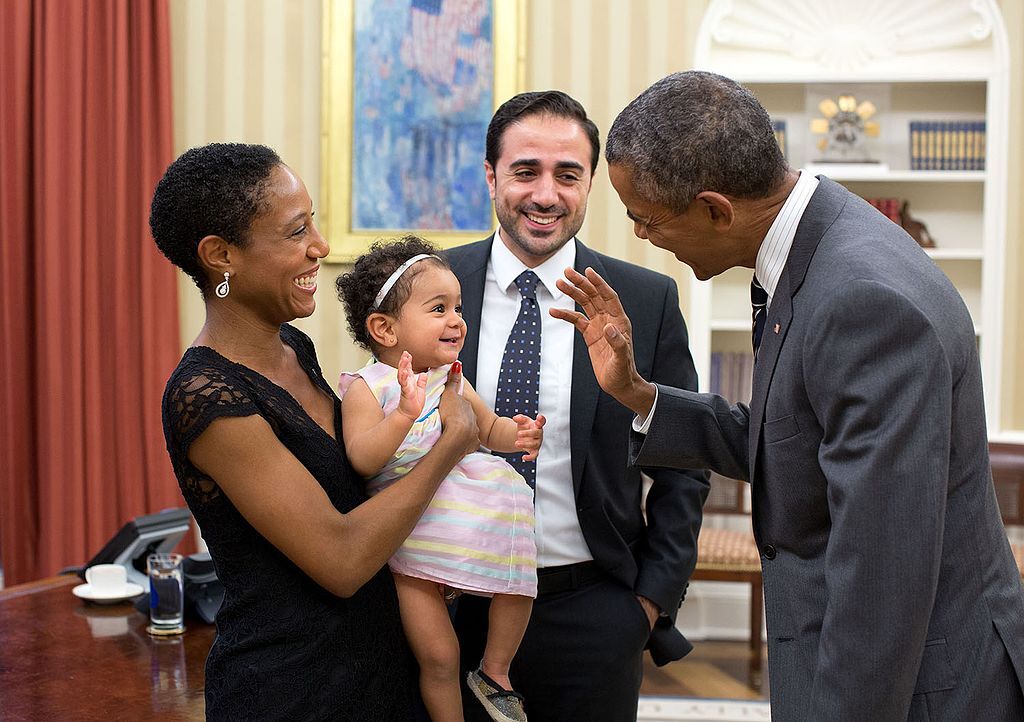 U.S. President Joe Biden has appointed Palestinian American Maher Bitar to the role of senior director for intelligence programs at the National Security Council, according to a report in the political journalism site Politico.

Maher served in the National Security Council under President Barack Obama, as director for Israeli and Palestinian affairs.

He earned his master’s degree at Oxford University, writing his dissertation on forced migration at the school’s Refugee Studies Center. He has worked with the United Nations agency for Palestinian refugees in Jerusalem.

Since 2017, Maher served as general counsel for Democratic members of the House Intelligence Committee. As Rep. Adam Schiff’s top legal adviser, he was deeply involved in the first impeachment of President Donald Trump.

Speaking to Politico, Schiff called Bitar “a superb choice,” saying, “I can’t think of anyone more suited to the role.”

‘Israel Punches Above its Weight’: US Seeks IDF Technology to Build Army of the Future

Haley backtracks on her criticism of Donald Trump