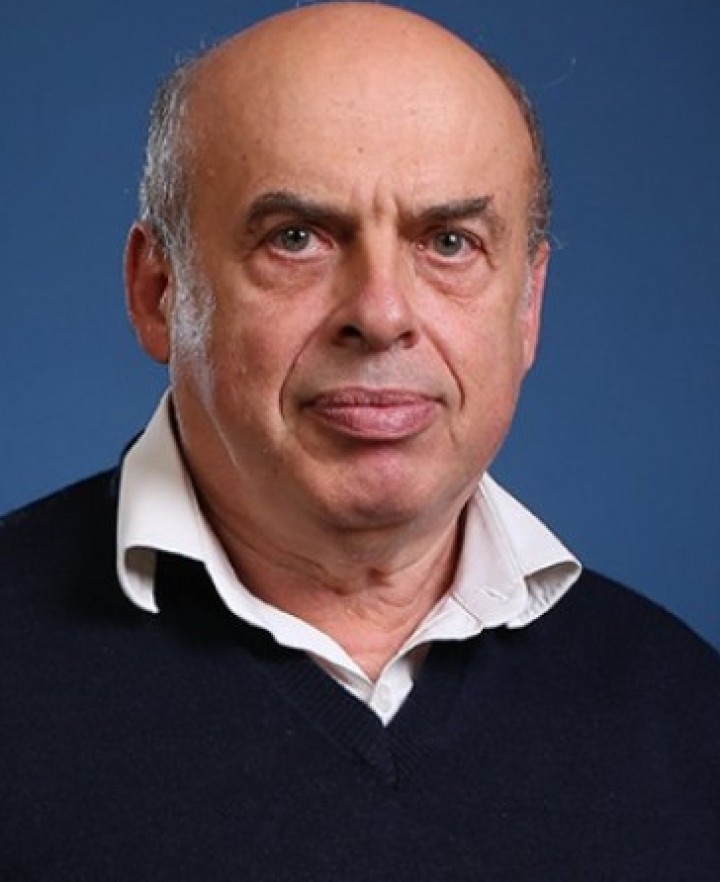 Natan Sharansky and Elan Carr to discuss insights to fight anti-Semitism, including how the Soviet Jewry movement can influence efforts today

The 75 minute event will also announce the 39 winners of the $100,000 Venture Creative Contest and feature key participants


12 March 2020 (New York) – The Combat Anti-Semitism Movement (CAM) invites the media to join a special online event on Sunday 15 March, announcing the winners of its first round  contest for creative and engaging solutions to combat anti-Semitism.

The occasion will also include remarks by acclaimed human rights advocate Natan Sharansky, who will discuss the lessons of the Soviet Jewry movement for today’s struggle against anti-Semitism and Elan Carr, US Special Envoy to Monitor and Combat Anti-Semitism, who will update on his efforts.

The event was originally scheduled to take place at the National Museum of American Jewish History in Philadelphia, but was rescheduled over coronavirus concerns. CAM organized swiftly to take the event online by harnessing innovative digital technology, opening the event to a wider audience across the world.

You are invited to attend Sunday’s online event, which will begin at 1:30 pm EST.  To register your attendance, please visit the link below:

The Combat Anti-Semitism Movement (CAM) is a non-partisan, global grassroots movement of individuals and organizations, across all religions and faiths, united around the goal of ending anti-Semitism in all its forms. Since its launching in February 2019, 210 organizations and over 180,000 individuals have joined the movement by signing the campaign’s pledge. The CAM Pledge draws upon the IHRA international definition of anti- Semitism and its list of specific behaviors used to discriminate against the Jewish people and the Jewish State of Israel.

In December 2019, The Combat Anti-Semitism Movement (CAM) selected the winners of its Venture Creative Contest, in partnership with CAMERA, AISH, Artist4Israel, Tikvah Fund, JNS, ICC, American Sephardic Federation and the Galila Foundation.  The first round of the contest aimed to crowd-source new solutions to help fight anti-Semitism. Click here to learn more about the contest and its entrants.  The second round of the contest has recently been announced with entry deadlines of June 15, 2020.  Click Herefor more information.

More than 140 individuals and organizations submitted proposals for the contest, building a unique, creative hub to fight anti-Semitism. On Sunday, twenty-seven recipients will receive grants from CAM with the total amount of $100,000, including the winner of the Natan Sharansky award.

Natan Sharansky is an acclaimed human rights advocate, author and former-politician. Sharansky spent nine years in Soviet prisons during the movement to free Soviet Jews. March 15 marks the 43rd anniversary of the day of his arrest by Soviet authorities. After his release, Sharansky moved to Israel and served in four Israeli governments. He has received the Israel Prize, and been awarded the Congressional Medal of Honor and the Presidential Medal of Freedom. Sharansky will be joined by Elan Carr. As US Special Envoy to Monitor and Combat Anti-Semitism , Carr advises the Secretary of State and directs U.S. policies and projects aimed at countering anti-Semitism throughout the world.

Ahead of Sunday’s event, Sacha Roytman-Dratwa, The Combat Anti-Semitism Movement Director said, “The CAM Venture Creative Contest offers an exceptional opportunity for people of all backgrounds to be engaged in the fight against anti-Semitism. New solutions to combating anti-Semitism will only exist if a larger and more diverse group of people catalyze new and creative ideas to address this age-old hatred.”