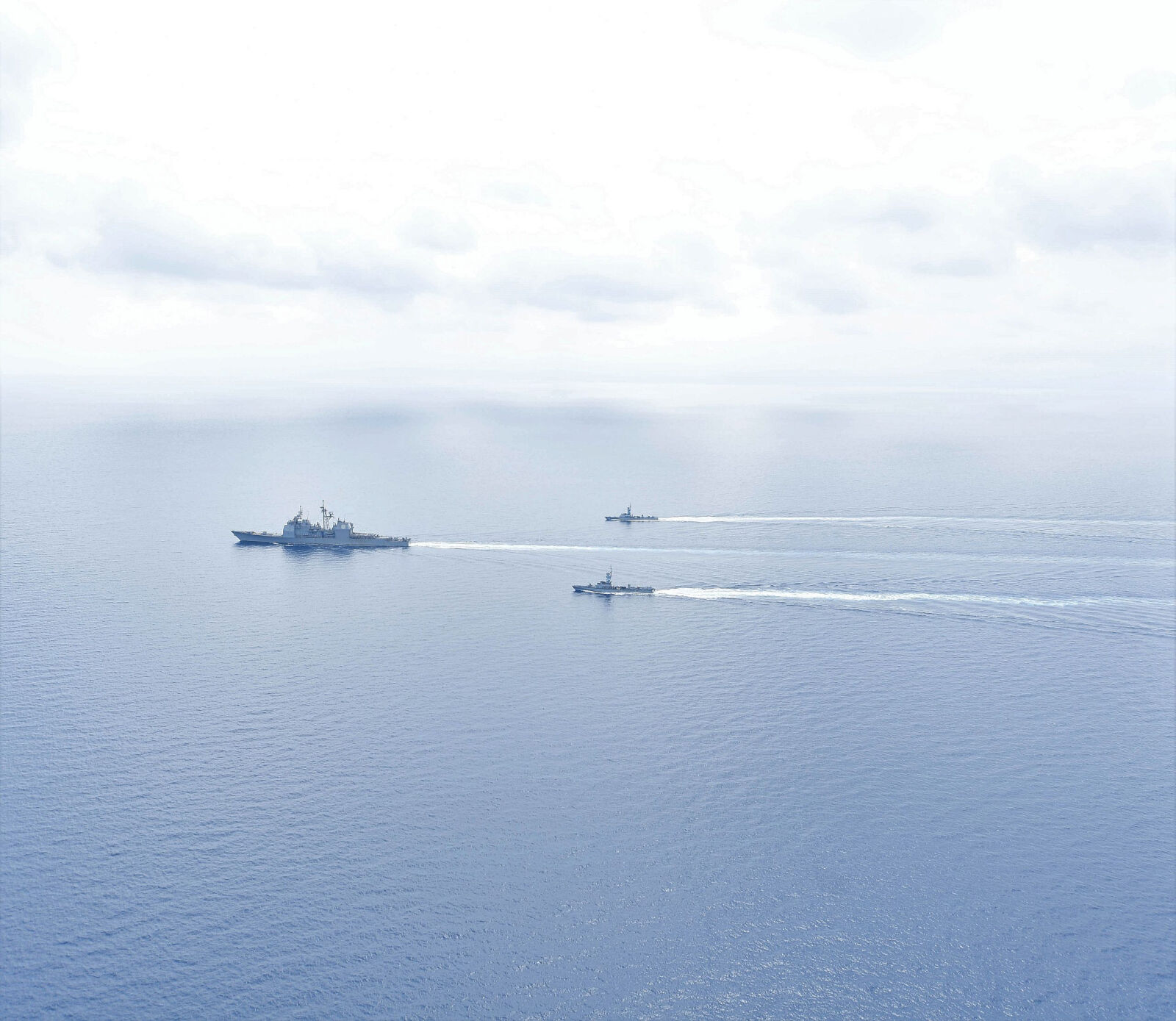 The seas are becoming another sphere in which Israel must spare no effort to halt Iran’s efforts to increase its regional foothold.

Much can be said about the shadow war between Israel and Iran that is taking place at sea, especially against the backdrop of the maritime border dispute between Israel and Lebanon. These issues seem to be taking center stage recently, as the security of the waterways has become turbulent.

In the 1950s and 1960s, the Arab world, led by Syria, sought to sabotage the National Water Carrier project to disrupt Israel’s water supply. The tensions over the issue were one of the triggers for the 1967 Six-Day War. Always imperative, water was essential for young Israel to ensure its existence and its then-agriculture-based economy. Now, Israel is a technological power that desalinates seawater and provides not only for its own water needs but also those of its neighbor, Jordan.

And so, what was once a struggle for water between Israel and its enemies is now a struggle on water.

First is the maritime border dispute between Israel and Lebanon. Its resolution will allow Lebanon to follow Israel’s lead and tap into the natural gas reservoirs off Beirut’s shores, but in Lebanon, as always, petty politics prevents any progress in the negotiations with Israel.

That could soon change. Recently, the Lebanese people learned that Syria has licensed Russian exploration companies to search for this valuable resource off its shores—and off the Lebanese coastline as well.

While every little disagreement with Israel is seen by Beirut as a trigger for war, it dares not to stand up to Damascus. Syria, for its part, doesn’t think much of Lebanon, which is effectively ruled by Hezbollah that, much like Syria, answers to Iran.

Iran and Israel are also engaged in a struggle about waterways. It began with attacks against Iranian tankers violating an international embargo by delivering oil to Syria, thus feeding the regime’s war against its own people. Foreign media reports attributed these strikes to Israel.

Iran’s efforts to establish a maritime foothold on Syrian’s shores is equally disturbing, as this would allow it to deploy naval forces that would threaten Israel’s territorial waters.

The alleged Israeli attacks provoked Iranian retaliation against Israeli merchant ships, which in turn allegedly prompted an Israeli strike on a Islamic Revolutionary Guard Corps vessel. And so, one incident leads to another, although both sides are careful not to cross any red lines in the way of actually sinking ships or harming the crews on board.

The ocean is thus becoming a major sphere of conflict, one key to Israel’s national security and economic prosperity. But it is also a battlefield like any other—another conflict sphere where Israel must spare no effort to stop Iran’s efforts to increase its regional foothold.

Eyal Zisser is a lecturer in the Middle East History Department at Tel Aviv University.