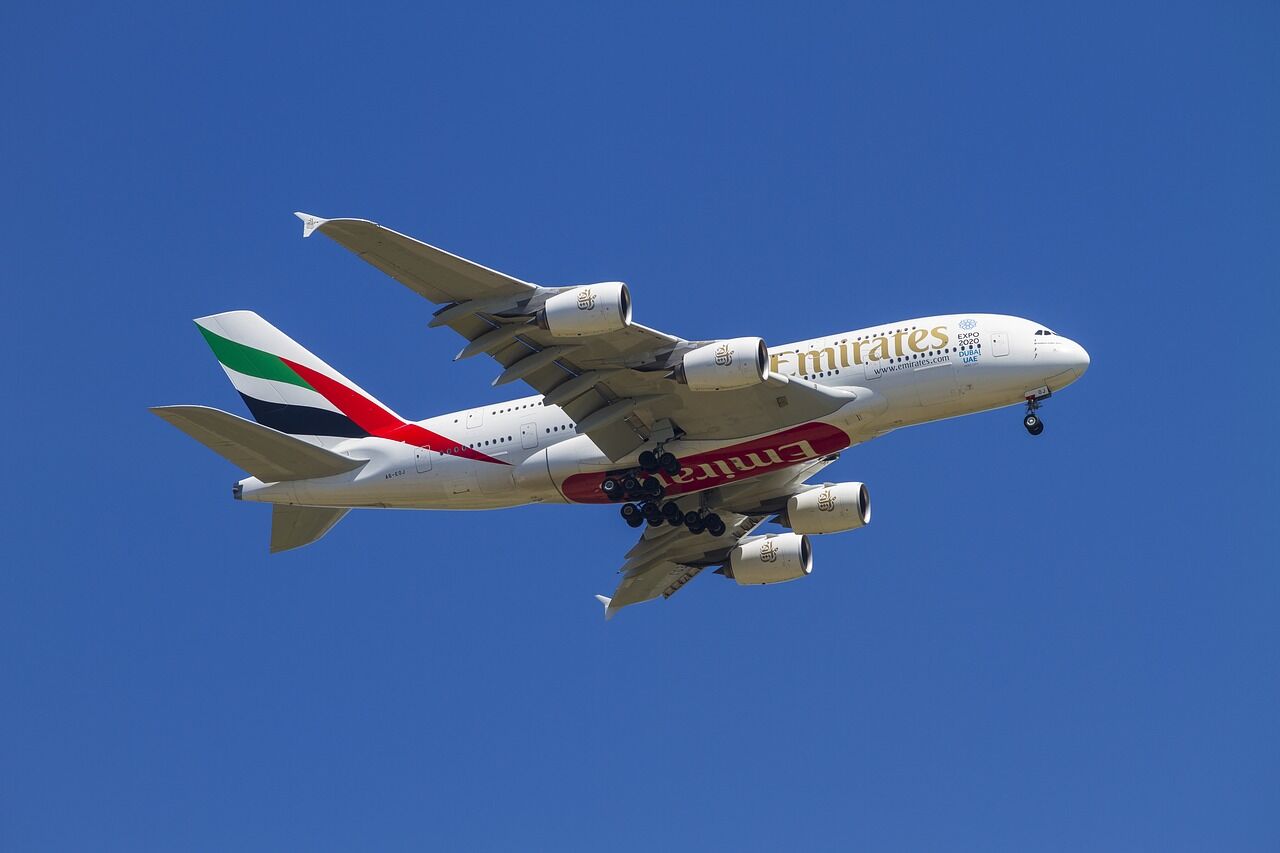 Police arrested five Israelis who rioted in the lobby of Jerusalem’s Dan Panorama Hotel Wednesday and caused extensive damage to property. They were angered because new government regulations forced them into coronavirus quarantine for two weeks at the hotel, Kan News reported.

In a video circulated on social media, the suspects are seen yelling at the staff as they overturned tables and broke down a protective barrier designed to protect hotel staff and IDF soldiers assigned to the quarantine center.

“At the decision of the political echelon, it was decided that all returnees from Brazil, the United Arab Emirates and South African countries would be isolated in Home Front Command isolation hotels, with exceptions approved by the Ministry of Health Exceptions Committee,” the IDF Spokesperson’s Office said in a statement.

“In the incident, those staying in the isolation hotel were seen behaving with physical and verbal violence against the Home Front Command staff due to the lack of Health Ministry approval to release them from the hotel,” the IDF said.

Sources at the hotel said that since the government changed the regulations requiring all those returning from the United Emirates to quarantine at a government-specified hotel set up for that purpose, there have been almost daily clashes with returning Israelis who do not want to stay.

The same sources said the problems begin at Ben Gurion Airport when the returning passengers are taken by police and reluctantly put on buses to the quarantine hotels. After arriving at the hotels those who object to being held in the hotel demand to see a medical committee to request a release to their home, but there may be no representatives of Health Ministry at the hotel.

On the weekend, the Health Ministry ordered all those returning from Africa, Central and South America, and large parts of the Far East to isolate for two weeks at quarantine hotels after the South African mutation of the coronavirus was found in passengers who returned from the UAE.

The Ministry of Health responded to the violence at the hotel saying that in this instance there was a ministry representative present, but that those who rioted in the lobby were “not entitled to exemption from isolation because they did not meet the criteria for doing so.”

On Tuesday, the government approved mandatory hotel quarantine for all returnees on flights from Dubai. The ministers also approved a new regulation that requires every passenger entering Israel to pass a corona check 72 hours before traveling to Israel.