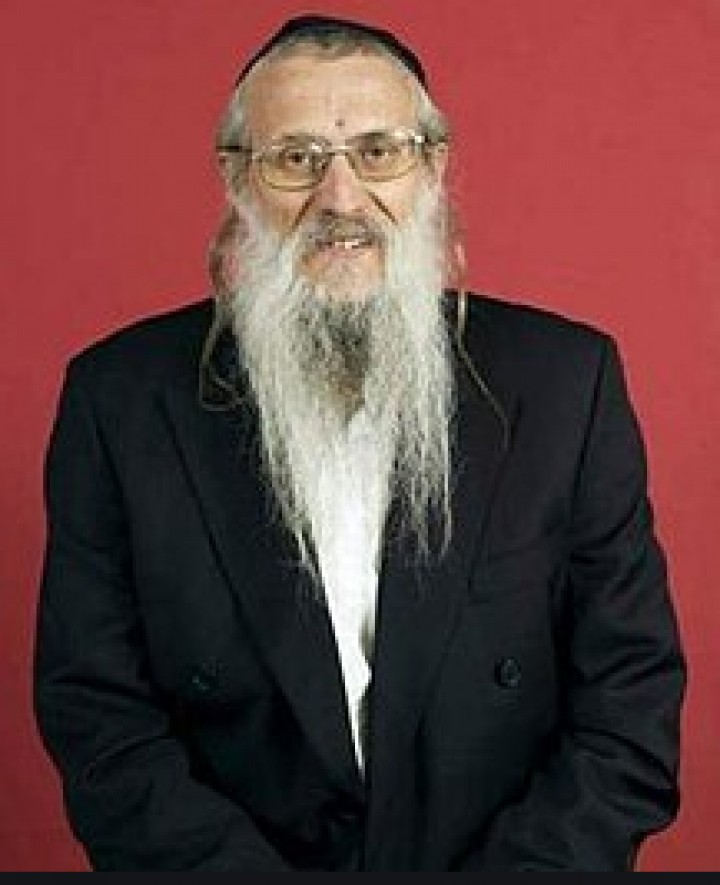 Today, the 11th day of Sivan (June 15, 1970) marks the 50th anniversary of “Operation Wedding” when Yosef Mendelevich and a group of friends from the Jewish Underground in Russia were arrested for attempting to hijack an airplane to escape Soviet oppression and fly to freedom in Israel.

Their arrest led to the “Leningrad Trial” which created international headlines and put the struggle for Soviet Jewry on the world map.

Mendelevich, now a Rabbi living in Jerusalem, was sentenced to eleven years in Siberian prisons and work camps. His defiant insistence on studying Torah and keeping Shabbat throughout his incarceration, and his long hunger strikes and prolonged punishment in solitary confinement, created headlines around the globe, which led to the Kremlin’s decision to open the gates of Aliyah.