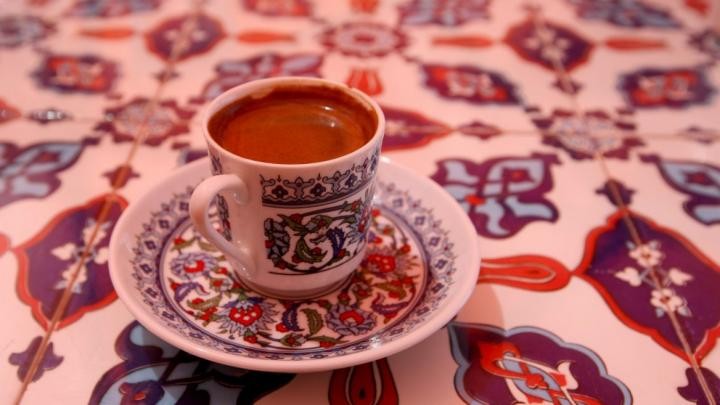 As tensions rise across the Middle East, one coffee company has taken a different tack, suggesting that everyone just take a break. A coffee break, to be exact, and not just any coffee. Sobhi Nakhly, which over three generations has grown to become one of Israel’s biggest producers of Arabic “black” coffee, this week launched an ad campaign suggesting to stressed-out Israelis that life isn’t all gloom and doom, and a cup of some good strong coffee laced with cardamom might be the panacea we’re all looking for.

Nakhly is one of the country’s top Turkish coffee brands, but the country’s dominant coffee brand since the 1950s has been Elite, starting in 1958 when, according to the company’s website, it “made the courageous decision to manufacture instant coffee in Israel, at a time when austerity still left its mark on the Israeli mentality and instant coffee was considered a prestige beverage.”

This “prestige” came in the form of powdered coffee — spray-dried liquid coffee — and to this day, the classic tin of Elite can be found in almost every home, office and army base. 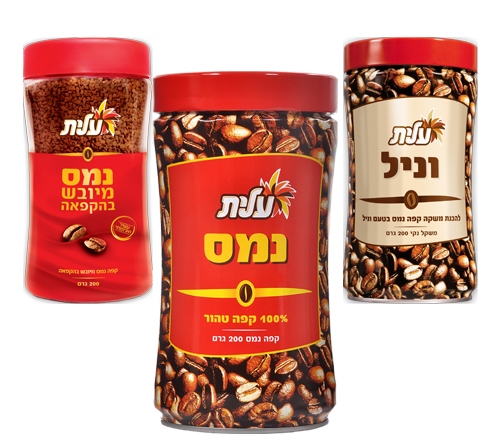 In 1963, the company entered the Turkish coffee market. “Elite acquired Café Co. in Lod, which had tried to generate competition against Elite’s instant coffee without much success. Elite changed its designation from instant coffee to roasted coffee… Today, it is considered the leading production facility in Israel for the production of various types of roast and ground (R&G) coffee.”

“During the Yom Kippur War Elite continued to manufacture and supply its products to the security forces and the civilian market. To accomplish the task, Elite’s production facilities worked 24 hours a day.”

As the country’s de facto coffee monopoly, Elite ignored the advent of freeze-dried (agglomerated) coffee for many years, forcing every American visitor to bring at least one, if not two, jars of Taster’s Choice for their Israeli relatives to enjoy.

Smaller brands like Atara and Lieber (acquired in 1970) were quashed by the Elite juggernaut. Of the old guard, only Landwer Coffee  has survived. 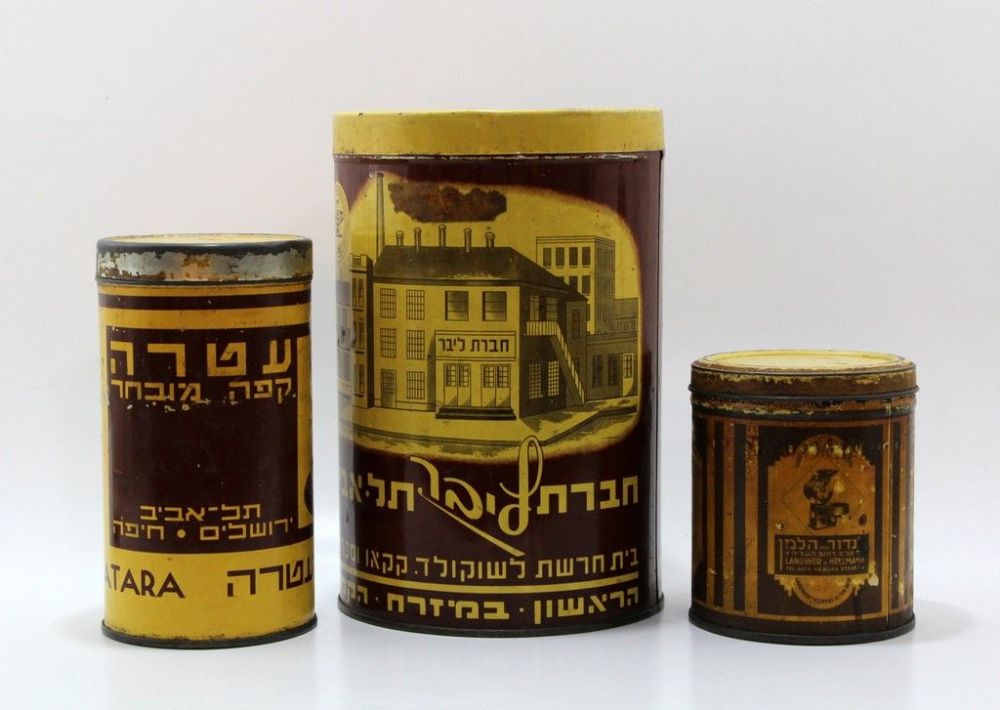 By the 1970s, small coffee brands like Atara and Lieber were quashed by Elite. Photo via Nostal.co.il

Moshe Landwer established his business in 1919 in Berlin. He came to Tel-Aviv in 1933 and became the country’s first industrial-grade coffee roaster. During the 1950s austerity period in Israel, many coffee manufacturers switched to serving chicory-based beverages but Landwer continued serving coffee, earning a loyal following.

In the early 1980s, Federman Holdings acquired Landwer Coffee. Today Landwer produces and distributes Turkish and espresso coffee and is the second largest coffee roaster in Israel. In 2004, it partnered with four experienced entrepreneurs to launch the Cafe Landwer chain, a successful franchise whose decor takes inspiration from the brand’s 1930s graphic style.

The décor at Landwer Cafés harks back to the company’s 1930s roots. . Photo: courtesy

Elite went public in 1973, raising $3.2 million in a share and capital note issue. In 1984, Elite’s feuding founding families lost control of the company when businessman David Federman bought 23% of the shares.

Also in 1996, dairy company Strauss  gained control of Elite, acquiring 15% of the voting shares and 7.8% of the capital shares of Elite, and becoming the second-largest food manufacturer in Israel.

In 1998, Elite acquired coffee plants in Bulgaria, Croatia and Turkey, and increased exports to Russia. In 2000, Elite acquired Brazilian coffee company Três Corações for $41 million. This provided the company with a source of raw materials and granted Elite control over 40% of the cappuccino market in Brazil. A 2002 distribution agreement was signed with Italian producer Lavazza for the institutional market in Israel and other countries.

In 2004, the Strauss-Elite merger was finalized, making Strauss an international publicly traded group.

According to a Euromonitor report in January, “Strauss Group Ltd led coffee sales in 2016 with a 55% retail volume share. The company’s brand Elite Turkish dominated standard fresh ground coffee – the largest category in coffee – and its Elite instant coffee remained the leading brand in the category.”

As for Elite powdered coffee? Not only has it not gone away but the range has been expanded to include flavors like vanilla and a summer variety especially for making iced coffee.