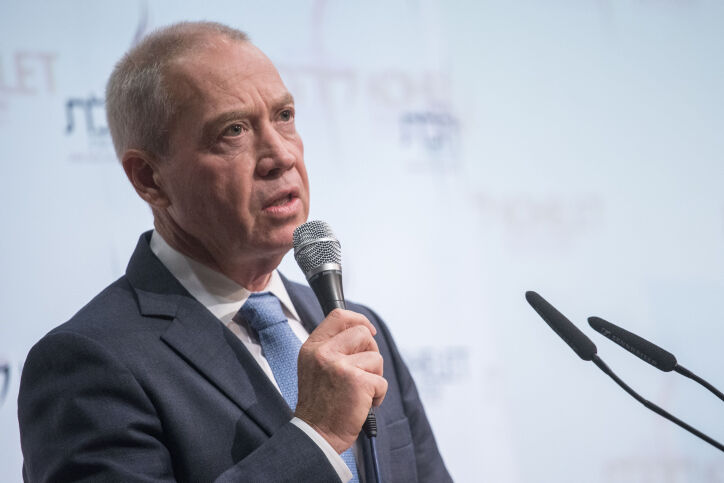 Israel is witnessing “uncontrollable nationalization” among the Bedouin, says the former head of the IDF’s Operations Directorate • MK Yoav Gallant: Unless action is taken now, security forces could lose control.

Former Israeli minister Maj. Gen. (res.) Yoav Gallant said on Tuesday that unless immediate action was taken regarding the deteriorating domestic security situation, there was a “large concern” security forces could lose control.

Speaking at a gathering in Tel Aviv of former senior members of Israel’s security establishment organized by himself and NGO Im Tirtzu, Gallant said that the nationalistically-motivated crime rampant in parts of the Negev and the Galilee was spreading.

“If we lose the Negev and the Galilee, Tel Aviv and Jerusalem will also be lost,” he said.

The former commander of the Israel Defense Forces’ Southern Command was referring to the recent increase in violence among Bedouin in southern Israel, including stonings of Israeli vehicles traveling in the area and the theft of weapons and ammunition from the IDF. Earlier this month, Negev Bedouin rioted to stop Keren Kayemeth LeIsrael from planting trees in the area garnered national and international attention.

Maj. Gen. (res.) Israel Ziv, the former head of the IDF’s Operations Directorate, said that Israel was witnessing “the Islamization of the Bedouin population and a process of uncontrollable nationalization.”

What was now a “small” problem, he said “will turn into another Iranian problem” down the road.

Arab-on-Arab crime in the country has also been increasing steadily. In 2021, according to the Abraham Initiatives, 126 Arabs were murdered in incidents connected to violence and crime. Less than 100 people were killed the year before.

“When the Israel Police decided to take out the Jewish crime organizations, it succeeded,” said Tzur. “We need to give the police the tools necessary [to take out the Arab crime organizations]. Eighty percent of the police’s budget goes toward salaries, and of the remaining 20 percent, 15 goes toward maintenance. That leaves only five percent of the budget for activities. You can’t operate this way and it requires significant change.”

IDF Maj. Gen. (res.) Gershon HaCohen said that Israel’s leadership and public were both in denial with regard to the problem.

“There is a war [being waged] against the State of Israel’s ability to exercise its sovereignty,” said HaCohen. “Unfortunately our leadership and Israeli society are doing everything to deny the situation,” he added.