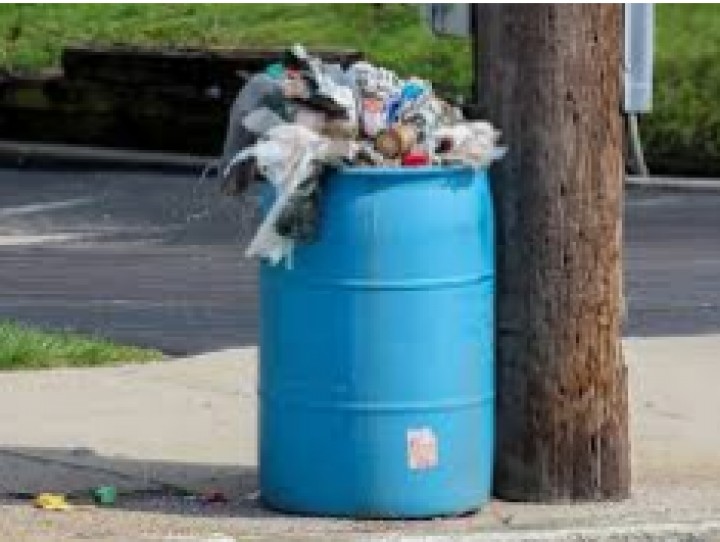 Israelis yearning to stretch their legs and return to nature following the country’s coronavirus lockdown were greeted not with pristine parkland last month, but rather a trail of trash left by their fellow travelers.

Most Israelis believe the country is too dirty, according to a government survey, but despite years of various plans and ideas, no effort has yet made a serious dent in the littering, leading to frustration among some officials as they try to figure out why and whether there is a cleaner way ahead.

For years, government ministries, local councils, the body responsible for nature reserves and national parks, and a raft of environmental nonprofits have invested time and money in programs to clean up urban and rural spaces and to try to educate Israelis to either throw their refuse into the trash or to take it home.