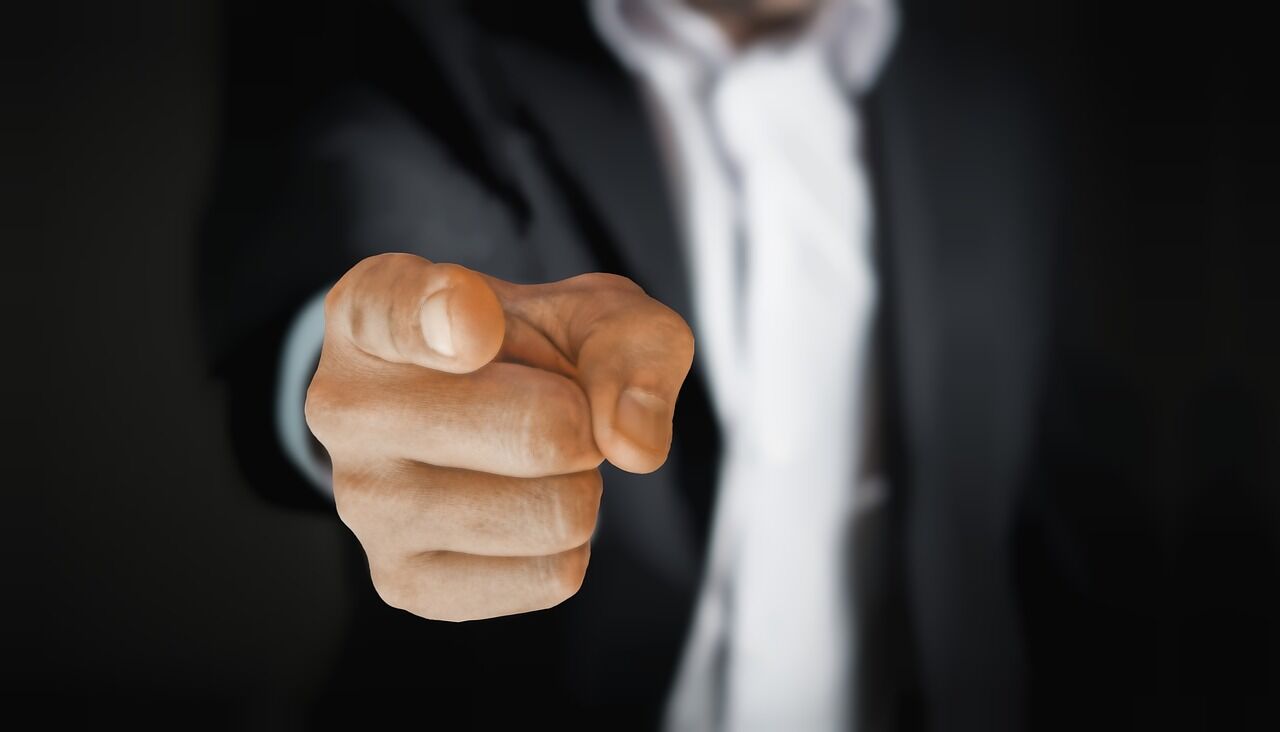 The family of Muhammad al–Atrash, a Bedouin burglar who was shot dead while breaking into a car, is suing Aryeh Schiff, the Israeli car owner who shot him and claimed self-defense.

Where did it all start?

On the night of November 28, 2020, Aryeh Schiff (70) and his wife, residents of the southern Israeli city of Arad, were sleeping in a caravan near their home, which was under construction. While they were sleeping, Muhammad al–Atrash and two other Bedouins broke into the Schiffs’ car, which was parked behind the caravan.

Schiff was awoken by the noise of the shattering glass of his car. He took a licensed gun that was given to him during his voluntary service in the Israel Police, got out of the caravan, approached the car and yelled at al-Atrash several times to stop. The burglar ignored Schiff, who then fired a shot toward the car and fatally wounded him.

The other two Bedouins fled the scene, and al-Atrash died that night of his wounds in a hospital.

Schiff called the police immediately after the incident and said that he shot a burglar in an act of self-defense. But to his surprise, upon arriving, the authorities chose to arrest him. Later, the Southern District Attorney’s office charged Schiff with causing “reckless death,” which carries a sentence of up to 12 years’ imprisonment.

‘The police are not doing the job’

Schiff’s family and neighbors were outraged over the charge and blamed the police as well.

“I think that if I had a gun, I’d act exactly as Aryeh did,” Shlomo Tabachnik, head of the town’s central bus station, told Walla News.

“The police are not doing the job, that’s a fact. They don’t get to the incident in time, only way afterward. A thief has to know that if he comes here, he’s in danger of being arrested and will be detained for a long time, and also that he could be hurt and even lose his life. That should be clear here.”

Schiff’s daughter, Einat, pointed an accusing finger at the state, which she says does not protect a man who had an army career, volunteered with the police for 20 years and believed in coexistence with the neighboring Bedouin.

“The state was supposed to protect him. This could have happened to any of us in Arad, such things happen in the Negev. The situation could have been reversed and then Dad would have been in the hospital, or worse. Here, people live with guns under their pillows. This situation can’t go on like this… It feels like the Wild West.”

The story has made headlines across the country. The vast majority of Israelis appear to support Schiff and call upon the Israeli court to drop all charges against him.

While the court did not drop all charges, it did take note of the public outcry. In September 2021, it offered Schiff a plea bargain, which would convict him of manslaughter but spare him prison time and sentence him to nine months of community service.

Despite initially pleading innocent and acting in self-defense, Schiff eventually signed the agreement.

However, the story did not end there.

Al-Atrash’s family did not like the court’s verdict and decided that if Schiff won’t go to jail, then at the very least he must compensate them. On Monday, they filed a lawsuit with the District Court in Be’er Sheva, stating that “the defendant violated every moral norm that would be expected of any reasonable person. He acted negligently, took the law into his own hands and disregarded the life of the deceased. No punishment would be severe enough.”

The family is demanding four million shekels from Schiff.