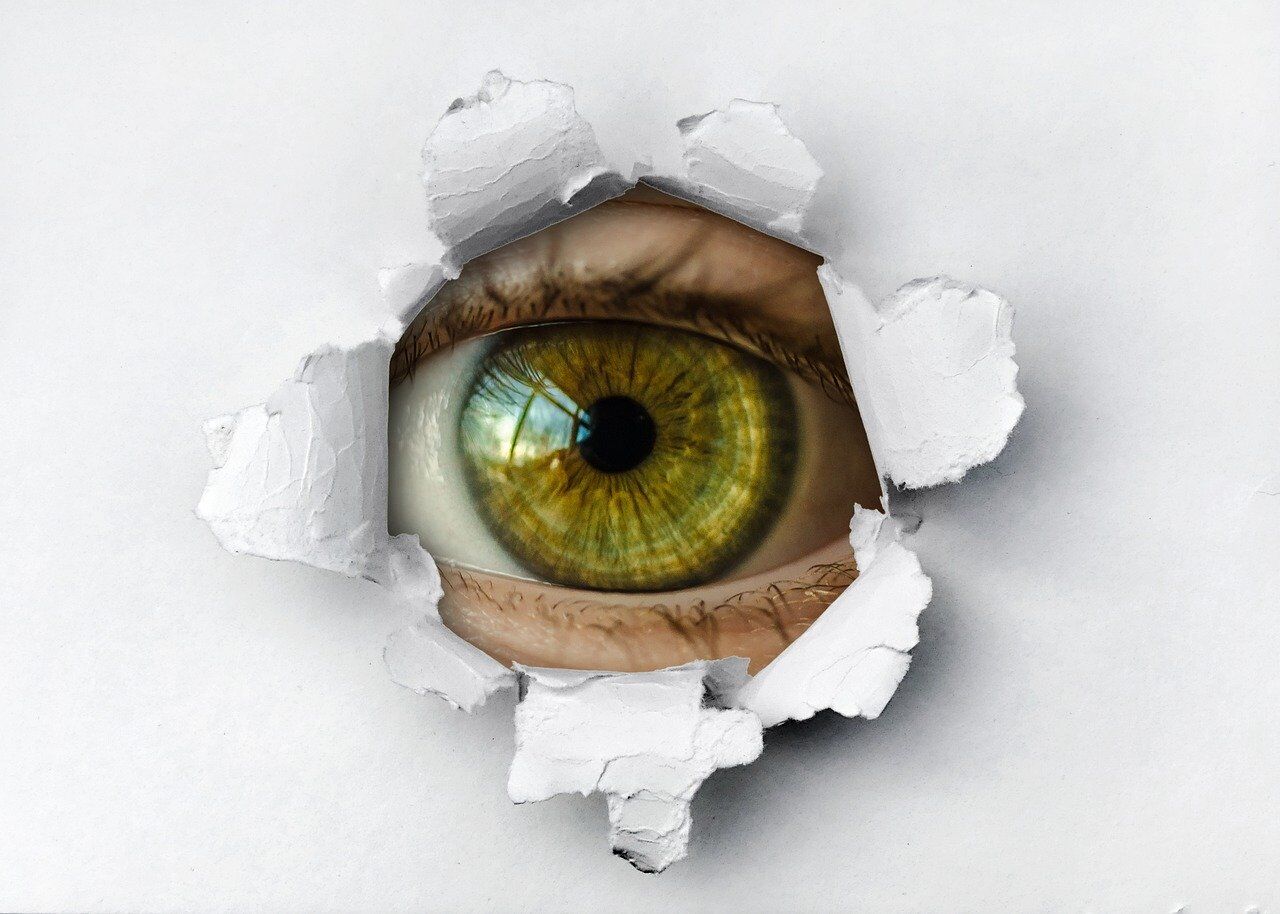 Israel’s General Security Services (GSS), or Shabak, revealed on Thursday that it had broken up an Arab cell in Israel recruited by Iran’s Islamic Revolutionary Guard Corps. and its terrorist proxy Hezbollah in order to plan terrorist attacks in the Jewish State.

The leader of the cell, Yasmin Jaber, who resides in the Old City of Jerusalem, was arrested last August. She worked at the National Library at the Hebrew University, the kind of cover one would expect from a spy thriller or a James Bond movie.

If the allegations prove correct, Jaber played her cover well. The library said, “We were very surprised to hear that employee Yasmin Jaber is suspected of such serious acts. Security officials have not informed us in recent weeks about her arrest. The library will provide all the assistance needed to carry out the investigation, if requested.”

Other suspects included her acquaintances from eastern Jerusalem and Ramallah, the seat of the Palestinian Authority. Among the suspects: Tasnim Al-Qadim of Ramallah who has lived in Turkey in recent years.

The GSS discovered the method of recruitment involved Hezbollah organizing Palestinian youth conferences in Lebanon and other places and then identifying potential recruits from Israel.

The investigation found that Jaber had been recruited in such a way while participating in a conference in Lebanon in 2015. She was given the operational nickname “Rachel.”

A senior Shabak official said, “This GSS investigation, in cooperation with security officials, is the product of a lengthy intelligence operation to locate suspects who are Hezbollah recruits, and is another step in the counterterrorism efforts carried out in the past year in the face of attempts by Quds Force and Hezbollah to recruit sources from Israeli Arabs, the Palestinian Authority and even foreigners, with the purpose of realizing terrorist activities in Israel.”

He added, “The GSS, together with its partners in the defense establishment, will continue to work resolutely to thwart all terrorist and espionage activities of Iran and Hezbollah, including those originating in the Turkish arena, and to expose all elements in Israel and Judea and Samaria who are helping.”

Israeli efforts to prevent the recruitment of Arabs within the country for terrorist activities is ongoing. In June, the GSS arrested two Israeli Arab citizens in the Galilee region who were recruited by a former resident of their town living in Lebanon.