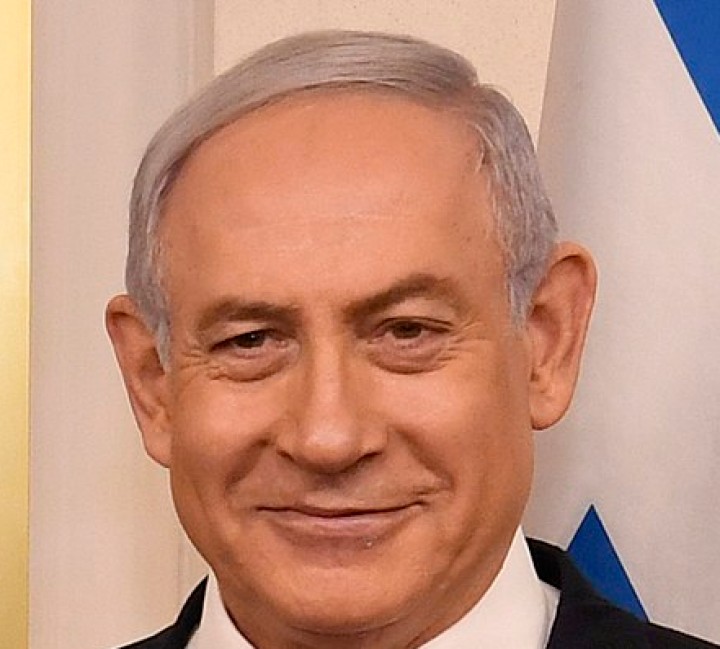 JTA — Benjamin Netanyahu, the TV series, is coming to HBO.

The series is set to be produced by Tel Aviv-based production company Abot Hameiri, which is best known for producing Israeli versions of “X-Factor,” “America’s Got Talent,” “The Bachelor,” and “Survivor,” and is now behind the Israeli television show “Shtisel.”