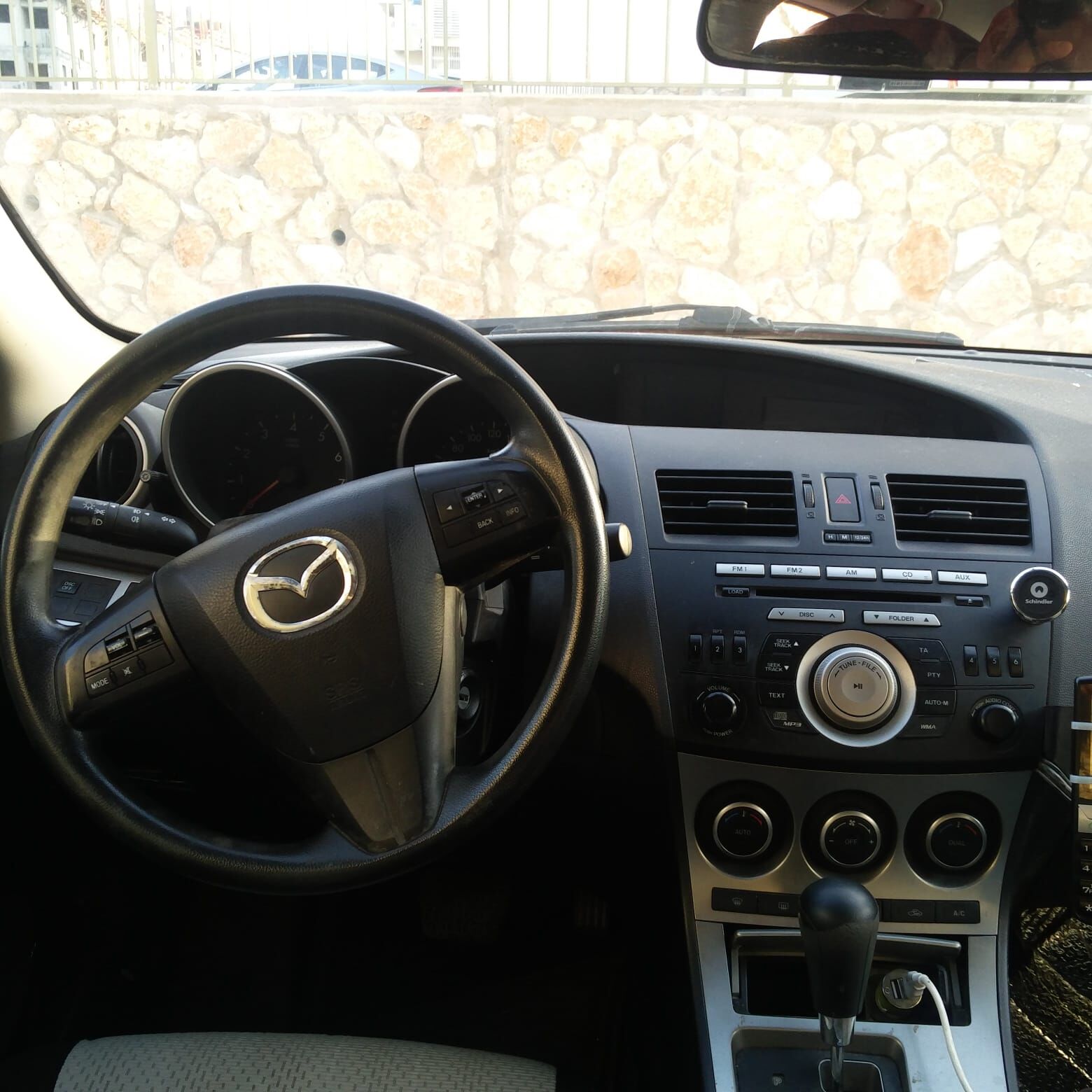 2010 Mazda 3 with 133,000 KMs; Really solid car. We bought it when we first got to Israel, but are selling as we need a minivan now. Otherwise I WOULD NOT SELL. FYI: you can put three carseats in the back (!)

In the years I've owned it, it only ever saw the inside of a garage once to replace the alternator. I NEVER missed an oil change. I have all the paperwork. It has never failed a yearly inspection test. It has a test paid through until Aug. 2021.

Never been in as much as a fender bender. It has minor cosmetic scratches and dings only. The engine is pristine. 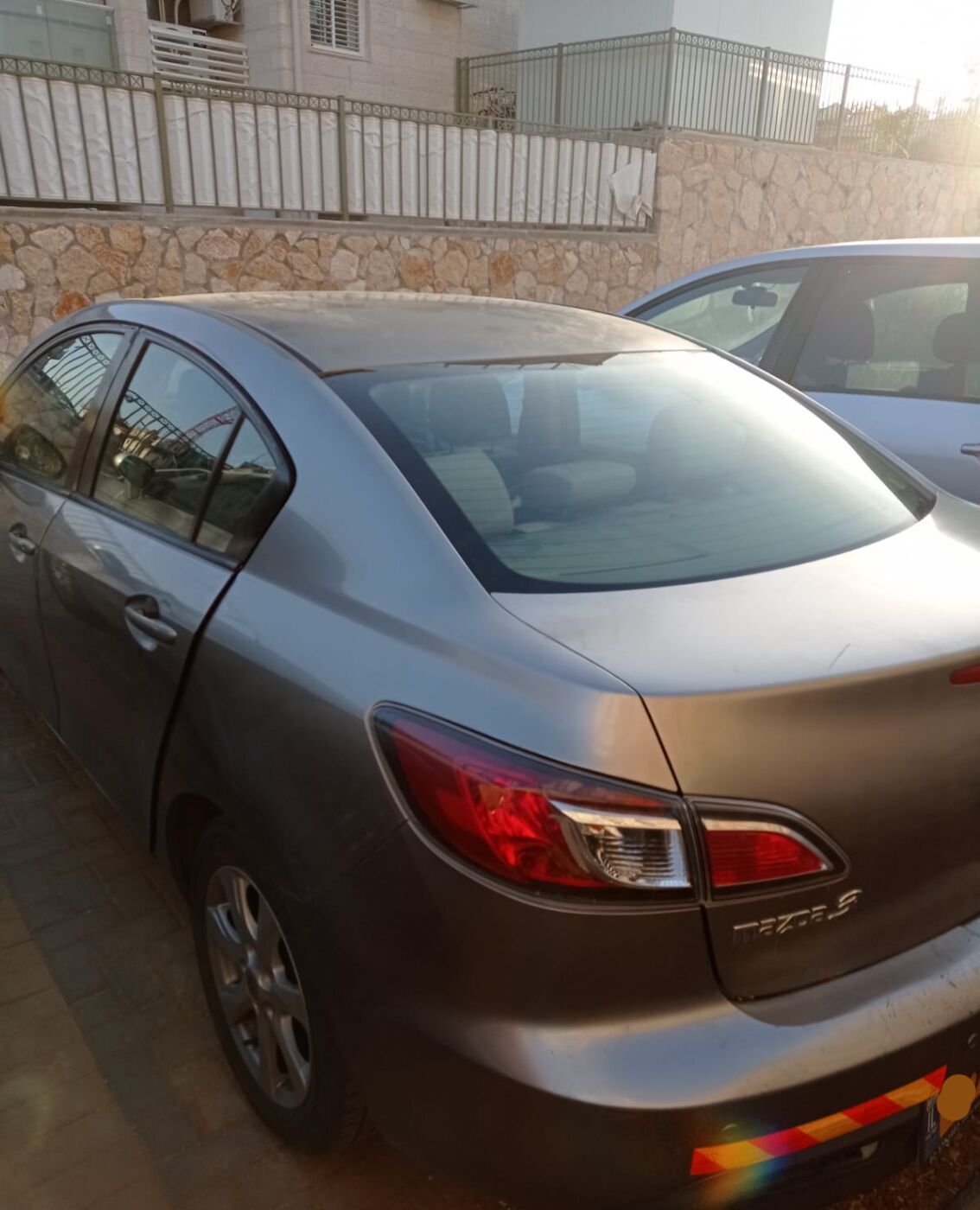 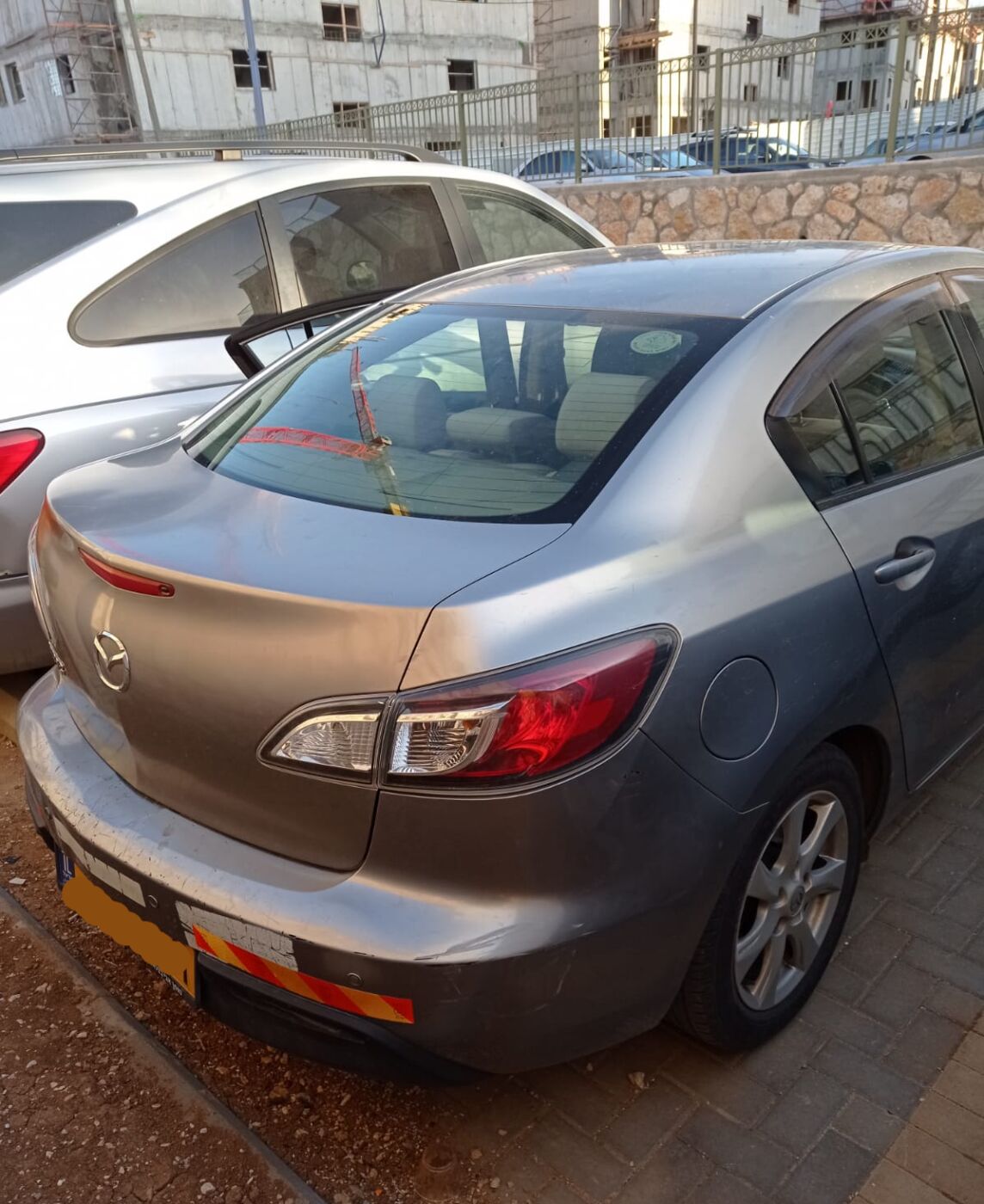 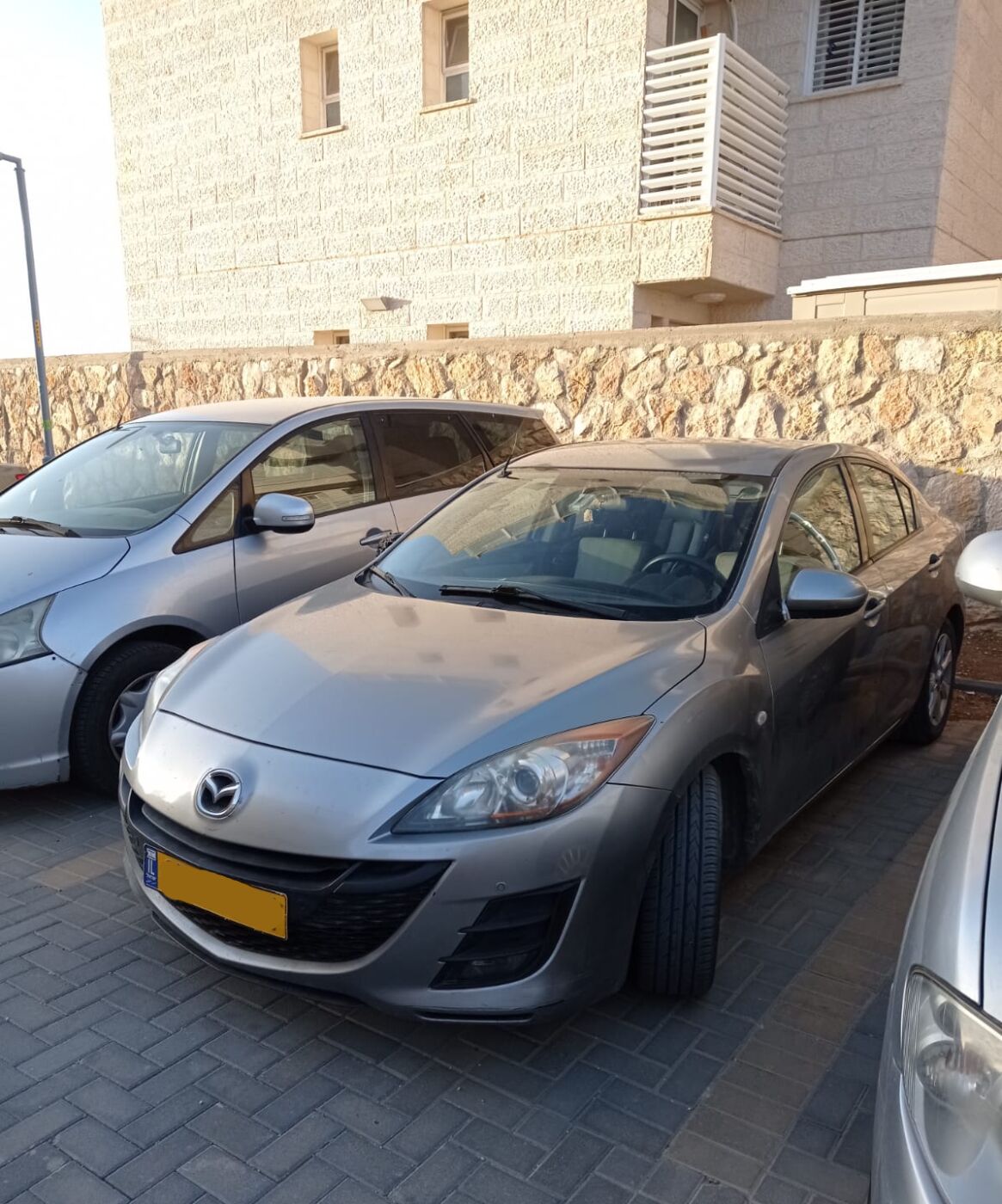 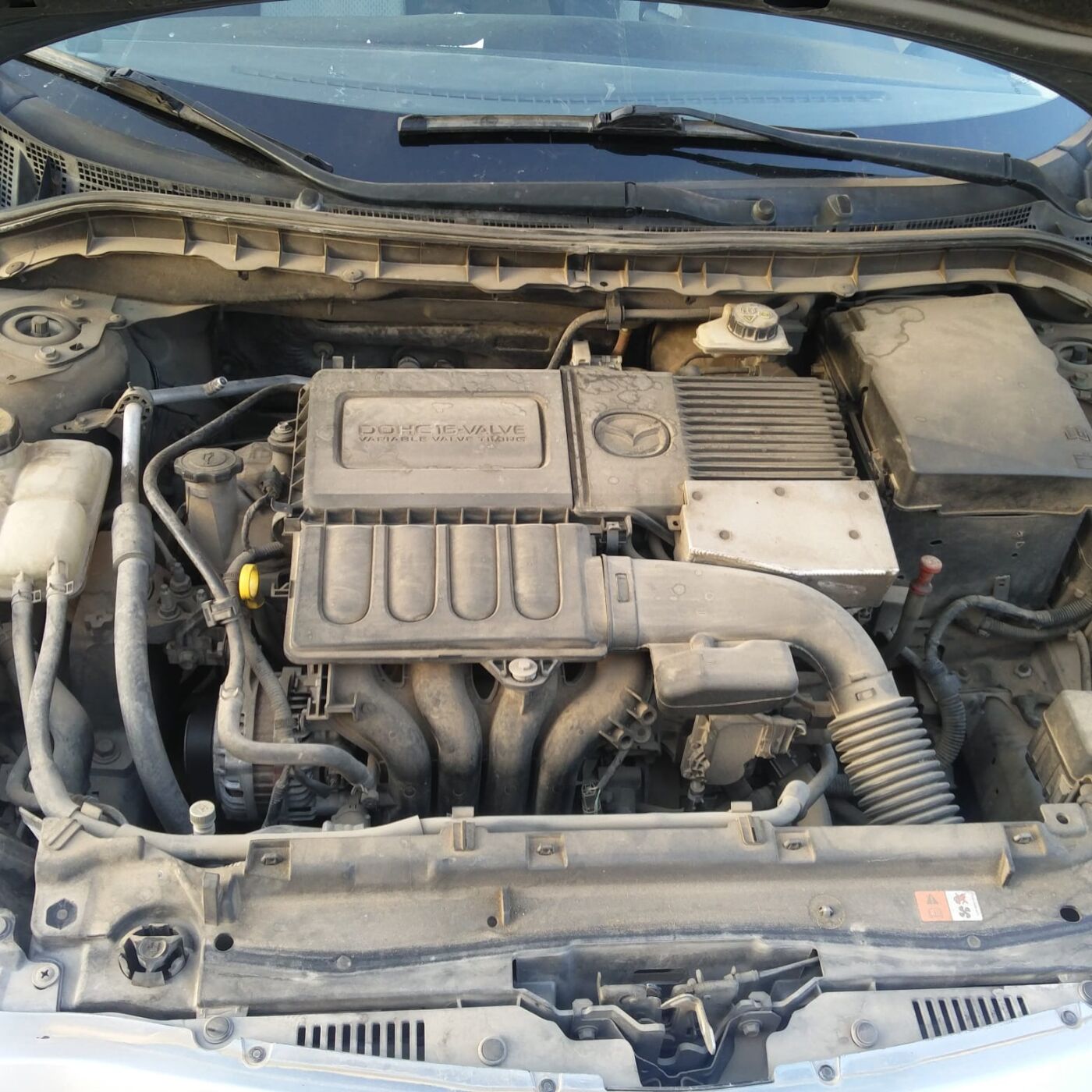 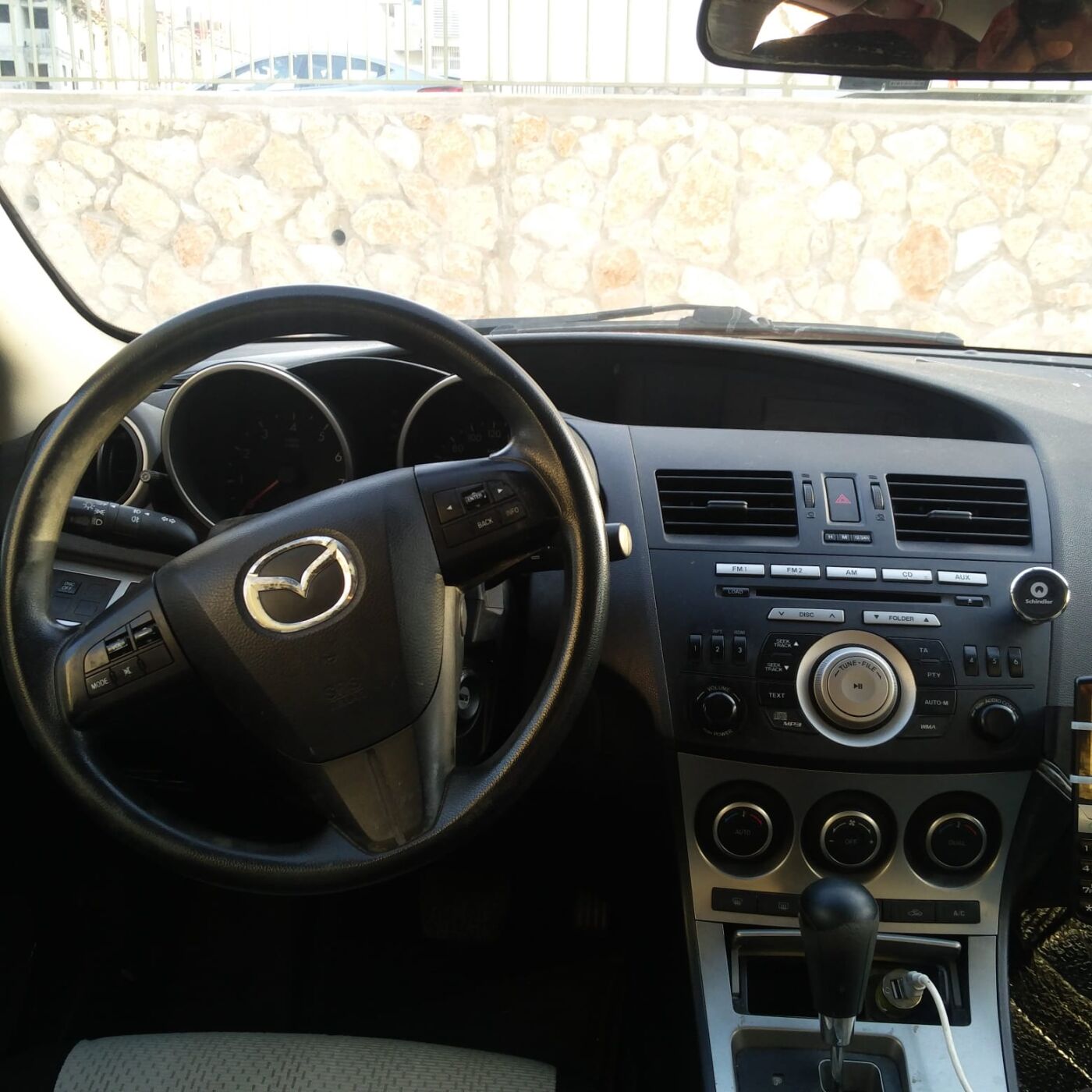 Kia Picanto (tax deducted for olim within 3 years of aliya)

Kia Picanto for sale for Olim within 3 years of making Aliya.