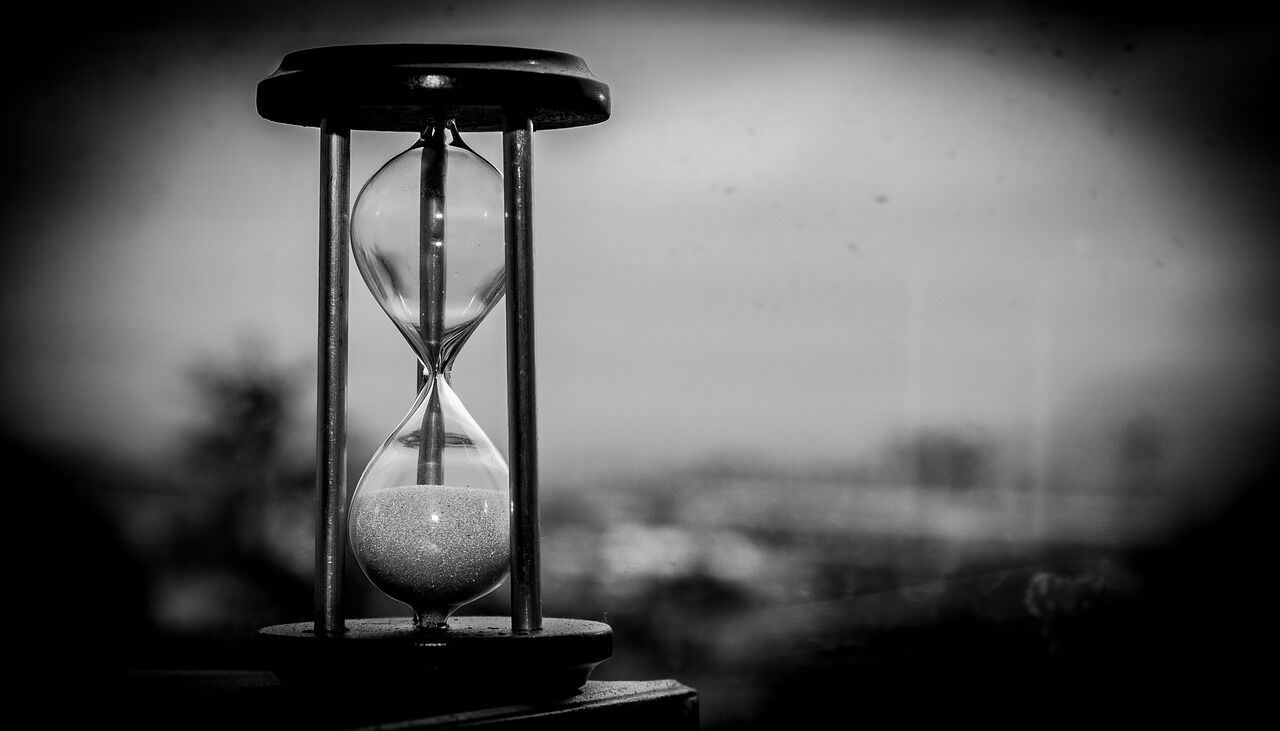 Jews have had a continuous presence in Iran since the time of Cyrus the Great of the Achaemenid Empire. Today, of course, Jews who come from Iran are referred to as “Iranian Jews.” Iranian immigrants in Israel are referred to as Parsim, meaning “Persians.”

In Iran, Jews are referred to by four terms: Kalimi, Yahudi, Israel, and Johud, though the latter is considered offensive. There are about 10,000 Jews in Iran today.

The vast majority of Iranian-descended Jews live in Israel and the United States, especially in Beverly Hills, LA, and on the North Shore of Long Island. There are smaller Persian Jewish communities in Baltimore, Maryland and the Twin Cities. According to the latest Iranian census, the remaining Jewish population of Iran was 9,826 in 2016.

Jews began living in Persia in around 700 BCE, having arrived in the region as slaves after being captured by the Assyrian and Babylonian kings. The biblical books of Isaiah, Daniel, Ezra, Nehemiah, Chronicles, and Esther mention Jewish life in Persia and their relations with the kings and governments. In the book of Ezra, it is the Persian kings who are credited with permitting the Jews to return to Jerusalem and rebuild the Temple. Indeed, Cyrus the Great was called “God’s anointed” for having freed the Jews from Babylonian rule. It was also Cyrus who granted all the Jews citizenship. Although, as mentioned, he allowed the Jews to return to Israel (around 537 BCE), many chose to remain in Persia.

Moving on to the modern era of the Shah and the Pahlavi dynasty, Jewish life had improved. With the Shah’s rise to power, Islamic coercion was weakened and Jews and other religious minorities were protected and treated equally. The Shah prohibited mass conversion of Jews and eliminated the concept of ‘uncleanliness’ of non-Muslims. He also allowed the teaching of Hebrew in Jewish schools, the publication of Jewish newspapers, and for Jews to hold government jobs. Not everything was perfect for Jews under the Shah, but they apparently lived a better life in Iran than at any other time in their history.

With the 1979 Islamic Revolution, most Jews wanted nothing but to leave. Jews emigrated to the US, Israel, the UK, France, Germany, Italy, and Switzerland. With the state-sponsored murder-by-firing-squad of Jewish community leader Habib Elghanian, under the guise of “contacts with Israel and Zionism and friendship with the enemies of God,” Jews were permanently traumatized and felt insecure. In fact, 13 Jews were executed in Iran since the Islamic revolution, most of them for alleged connections to Israel.

Interestingly, under the new Islamic rule, the Jews became more religious. Families who had been secular started adhering to kosher dietary laws and more strictly observed the laws of Shabbat. The synagogue became the focal point of Jewish life. Officially, Jews in Iran are treated equally and are free to practice their religion. There is even a seat in the Iranian parliament reserved for the representative of the Iranian Jews. However, discrimination is common.

The Jews of Iran have been best known for certain occupations like making gold jewelry and dealing in antiques, textiles and carpets.

Most Jews in Iran today live in Tehran, the capital. Tehran has 11 functioning synagogues, three Jewish schools, two kosher restaurants, an old-age home, a cemetery, and a Jewish library with 20,000 books. There are about another 10 synagogues in other parts of the country.

Many cities in Iran have Jewish holy sites, although their accuracy and authenticity is very questionable. Such sites include the Tomb of Esther and Mordechai (the Purim heroes) in Hamadan, the Tomb of Daniel in Susa, and the Tomb of Habakkuk in Tuyserkan.