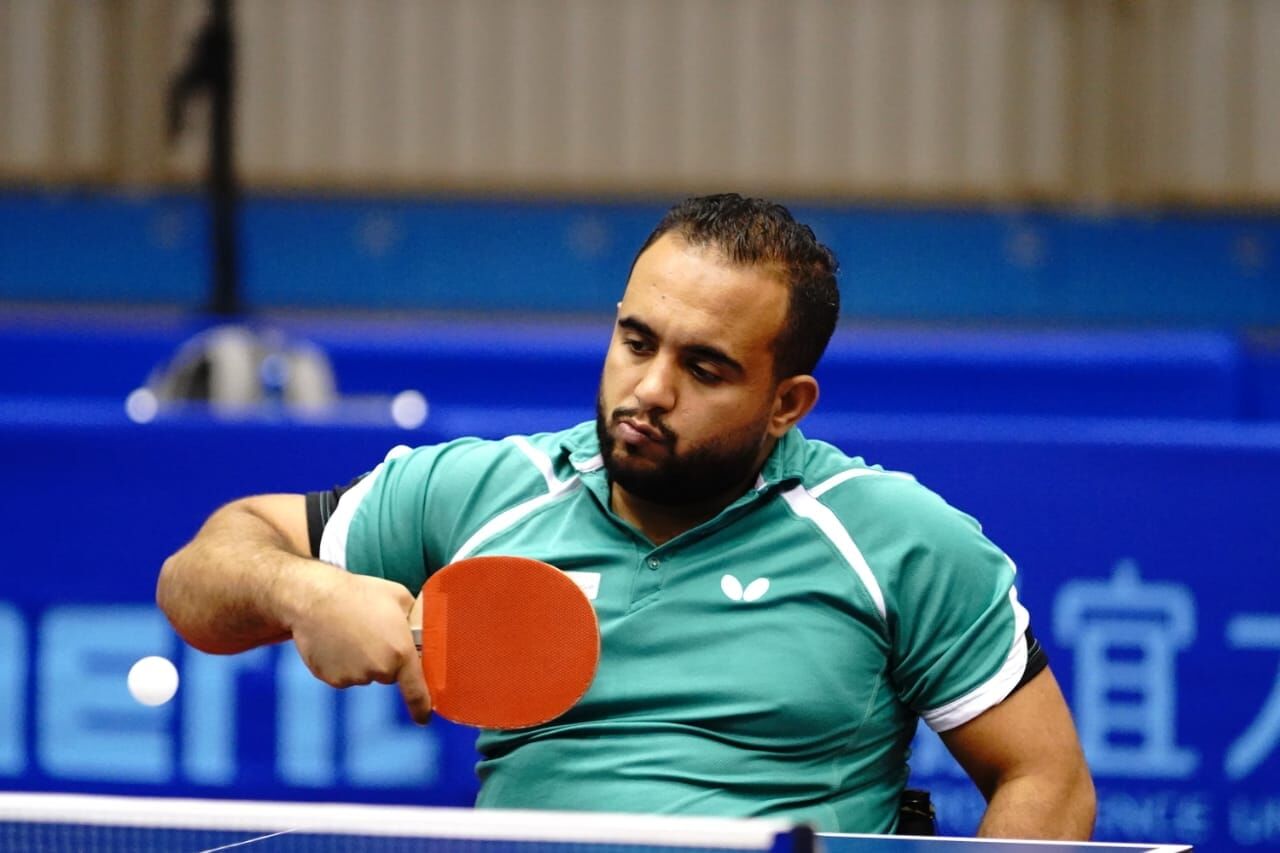 The international competition, held June 3-5, qualifies players for the Paralympic Games in Tokyo beginning in August.

Player Osama Abu Jame pulled out of the championships after reaching the quarter-finals, where he was scheduled to compete against an Israeli, according to the publication The New Arab.

The international competition, held June 3-5, saw a total of 153 men and 75 women representing 52 national Olympic committees. It serves to qualify players for the Paralympic Games in Tokyo beginning in August.

Jordan and Israel signed a peace deal in 1994, 15 years after Egypt did so; nevertheless, Israeli relations with both countries have wavered between warm and cold over the years.