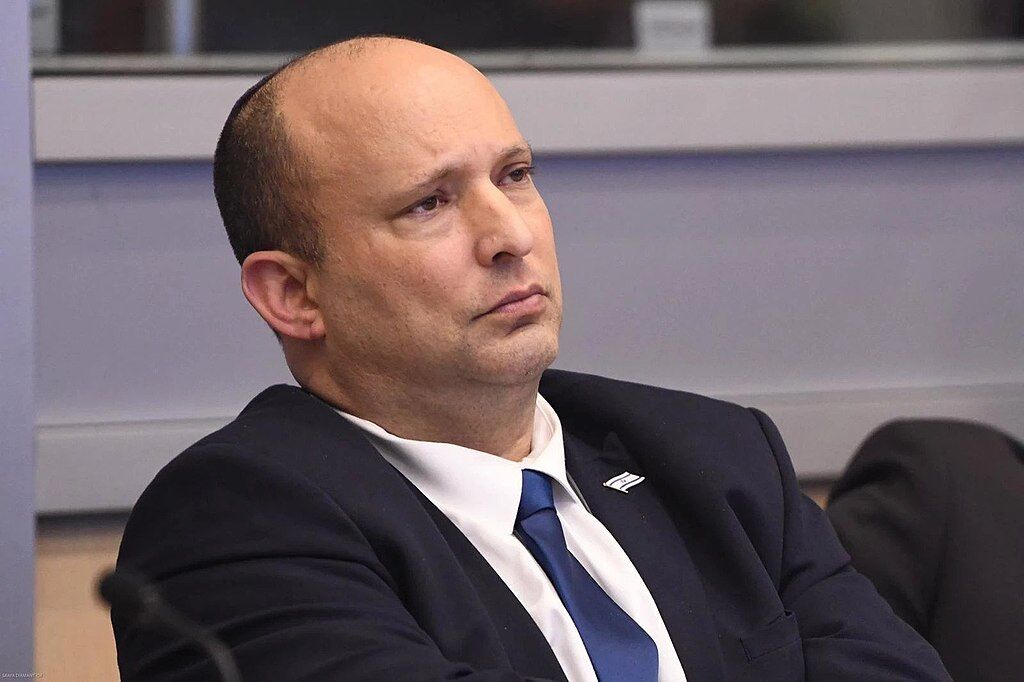 Israel’s narrow coalition government moved closer towards collapse Thursday after a rogue MK declared that he will work towards the formation of an alternative government – or new elections.

Under the terms of the coalition agreement signed between Yamina and Yesh Atid, if the current government collapses and snap elections are called, Foreign Minister and Alternate Prime Minister Yair Lapid will serve as interim prime minister until a new government is formed.

With President Joe Biden set to make his first presidential visit to Israel next month, Bennett beseeched Orbach, urging him to hold off on any action that could topple the government until after the Biden visit.

During the fourth round of talks between Orbach and Bennett in the Prime Minister’s Office, negotiations for Orbach’s return to the coalition devolved into a shouting match, with Bennett reportedly losing patience with the Yamina MK and blaming him for the government’s present crisis.

“You say the government’s situation is precarious,” Bennett shouted, “but that is mostly your fault. You made it precarious…

“Can you imagine what will happen if Lapid is prime minister during the visit? He will go along with all of the American demands. That is tantamount to working against right-wing interests.”

Orbach refused to commit to not backing the dissolution of the Knesset, or even to hold off on such a step until after Biden’s visit.

Amid the coalition crisis, United Arab List chief Mansour Abbas, a coalition member, appeared to give his backing for new elections.

On Thursday, Abbas told Ha’aretz that the government should test its electoral strength with a new election.

“It may be that this coalition needs to go to elections, in order to come back to the same point,” he said.