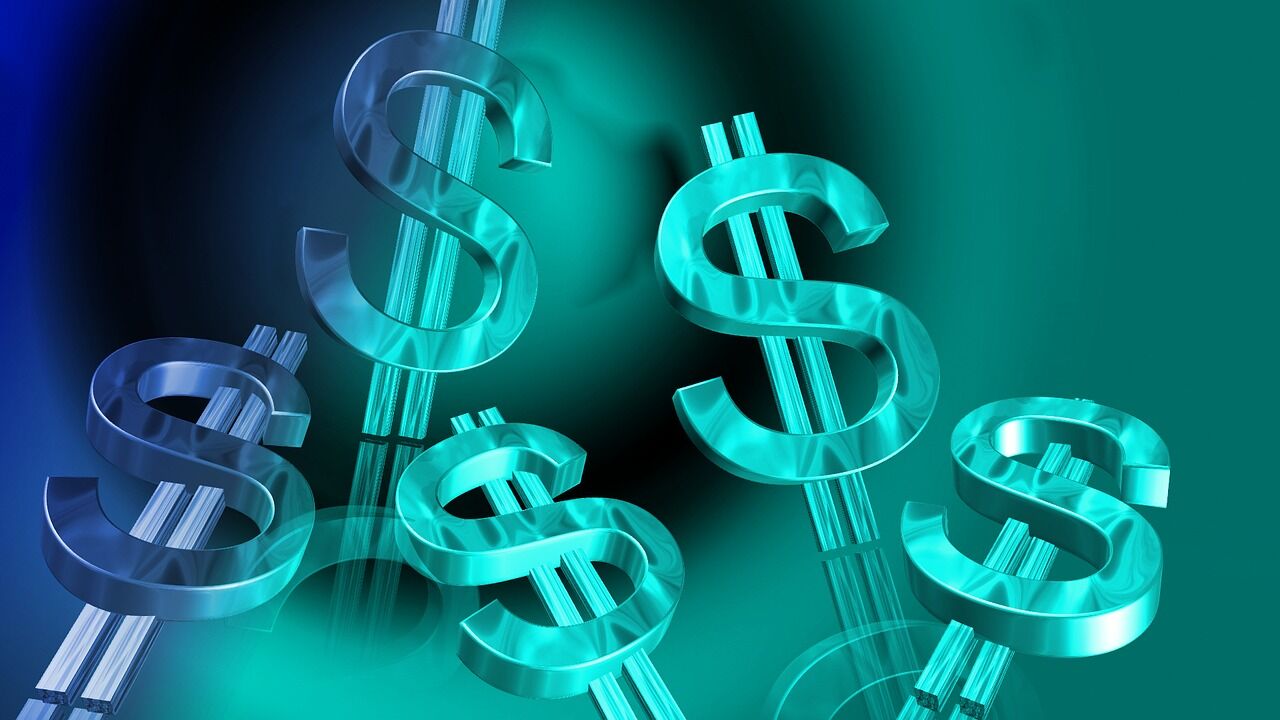 US semiconductor giant Intel announced on Monday that it would be making a number of major investments in Israel to expand the multinational’s product offerings, boost R&D facilities, and “retain its position as a market-leading innovator.”

The announcement came a day after Intel CEO Pat Gelsinger arrived in the country for a one-day visit in Jerusalem, during which he also met with Intel Israel’s management teams and with Profesor Amnon Shashua, co-founder and CEO of Mobileye, the developer of autonomous driving systems, which Intel acquired in 2017 for over $15 billion.

“I’ve been visiting Israel for four decades and it’s been amazing to see our growth from just four employees in 1974 to over 14,000 employees now. Intel Israel is a microcosm of our global company with investments and innovation across research, development and manufacturing at scale in one location,” Gelsinger said in a press statement.

Indeed, Intel is the largest private employer in Israel and its over 14,000 employees include some 2,500 from Mobileye and from Ness Ziona-based Moovit, the public transit data company Intel acquired last year for $900 million. Intel also previously acquired Habana Labs, a Tel Aviv-based developer of artificial intelligence processors, for $2 billion in 2019.

According to Monday’s announcement, Intel will invest $200 million to expand the existing R&D facility in Haifa by adding a new development center, dubbed IDC12, next to it to form a “mega chip design campus” with a capacity of 6,000 employees. Another $400 million will go toward turning Mobileye’s existing HQ and R&D center into a new campus, projected to be the largest in Jerusalem. The tech giant said that, when completed in October 2022, Mobileye’s new 128,000 square-meters center will include a pool, a spa, a gym and a one-of-a-kind auditorium and host up to 2,700 employees.

Intel also announced that it will increase its manufacturing capacity at the Kiryat Gat facility, confirming that it is injecting a total of $10 billion and that the first phase of construction has begun. In 2019, Israel’s Foreign Ministry, then headed by Moshe Kahlon, said Intel had indicated its intentions to build a new chip plant to the tune of some NIS 40 billion ($10.88 billion), but the company did not confirm the amount at the time. According to local media, Intel will get a grant of $1 billion.

“Our continued investment to extend our existing R&D facilities and increase our manufacturing capacity in our Israel, coupled with our acquisitions of Mobileye, the global leader in driving assistance and self-driving solutions , Moovit smart-transit and Habana Labs for leadership AI, promise a vibrant future for Intel and Israel for decades to come,” Gelsinger said.

Intel’s Kiryat Gat site, Fab28, currently produces 10 nanometer (nm) chips. The company has not disclosed what additional chips will be manufactured there, but it has set its sights on more advanced chips. In March, Intel unveiled its IDM (integrated device manufacturing) 2.0 strategy to expand manufacturing capacity beginning with an investment of roughly $20 billion to build two new fabs in Arizona, and plans to become a major provider of foundry capacity in the US and Europe to serve customers globally. There are also plans to invest at the manufacturing facility Rio Rancho in New Mexico.

“We are setting a course for a new era of innovation and product leadership at Intel,” Gelsinger said in March. “Intel is the only company with the depth and breadth of software, silicon and platforms, packaging, and process with at-scale manufacturing customers can depend on for their next-generation innovations. IDM 2.0 is an elegant strategy that only Intel can deliver – and it’s a winning formula. We will use it to design the best products and manufacture them in the best way possible for every category we compete in.”

Earlier this year, Intel Israel said its exports grew to a record $8 billion in 2020, up significantly from $6.6 billion in 2019. Intel began operating in Israel in 1974 and has said that its investments in the Israeli economy have totaled over $35 billion since then.