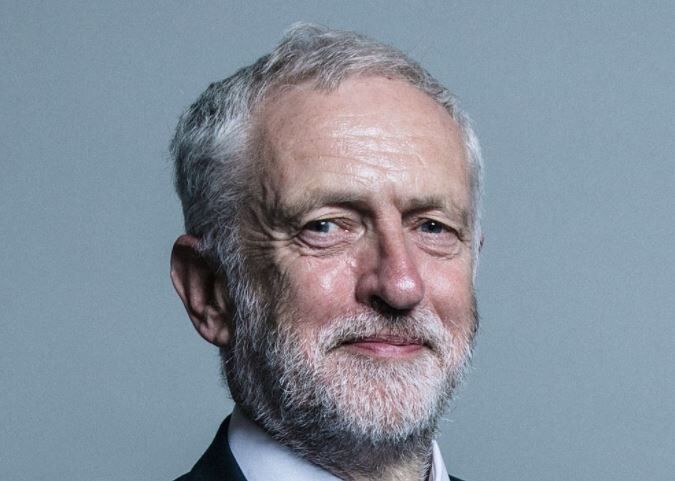 Jeremy Corbyn, the former leader of the British Labour party, has been suspended from the party pending investigation, a party spokesman said Thursday.

Corbyn’s suspension followed a damning report by the Equality and Human Rights Commission on anti-Semitism in Labour.

It was Corbyn’s reaction to the report that sealed his fate. He refused on Thursday to accept the report’s findings and said political opponents “dramatically overstated” anti-Semitism in the party.

A spokesperson for the Labour Party said: “In light of his comments made today and his failure to retract them subsequently, the Labour Party has suspended Jeremy Corbyn pending investigation. He has also had the whip removed from the Parliamentary Labour Party.”

In a TV interview, he denied he was “part of the problem.”

“I’m proud to be a member of the Labour Party. I joined the party at the age of 16. I’ve fought racism all my life and I will fight racism for the rest of my life, and as leader of the party I did everything I could to ensure we were an anti-racist party,” he said.

“No one has done more to mainstream anti-Semitism into the political and social life of a democracy than the Jeremy Corbyn-led Labour Party,” said the Simon Wiesenthal Center in December. “Members and staff who have dared to speak out against the hate were purged, but not those who declared ‘Heil Hitler’ and ‘F–k the Jews.’”

Britain’s Chief Rabbi Ephraim Mirvis warned in a Nov. 2019 op-ed of the threat to the Jewish community posed by Corbyn and the Labour party. Corbyn dismissed Rabbi Mirvis’ concerns in a widely viewed television interview that followed, refusing to apologize and claiming that the chief rabbi was wrong.

Labour suffered a staggering defeat in the country’s Dec. 12 elections under Corbyn’s leadership.