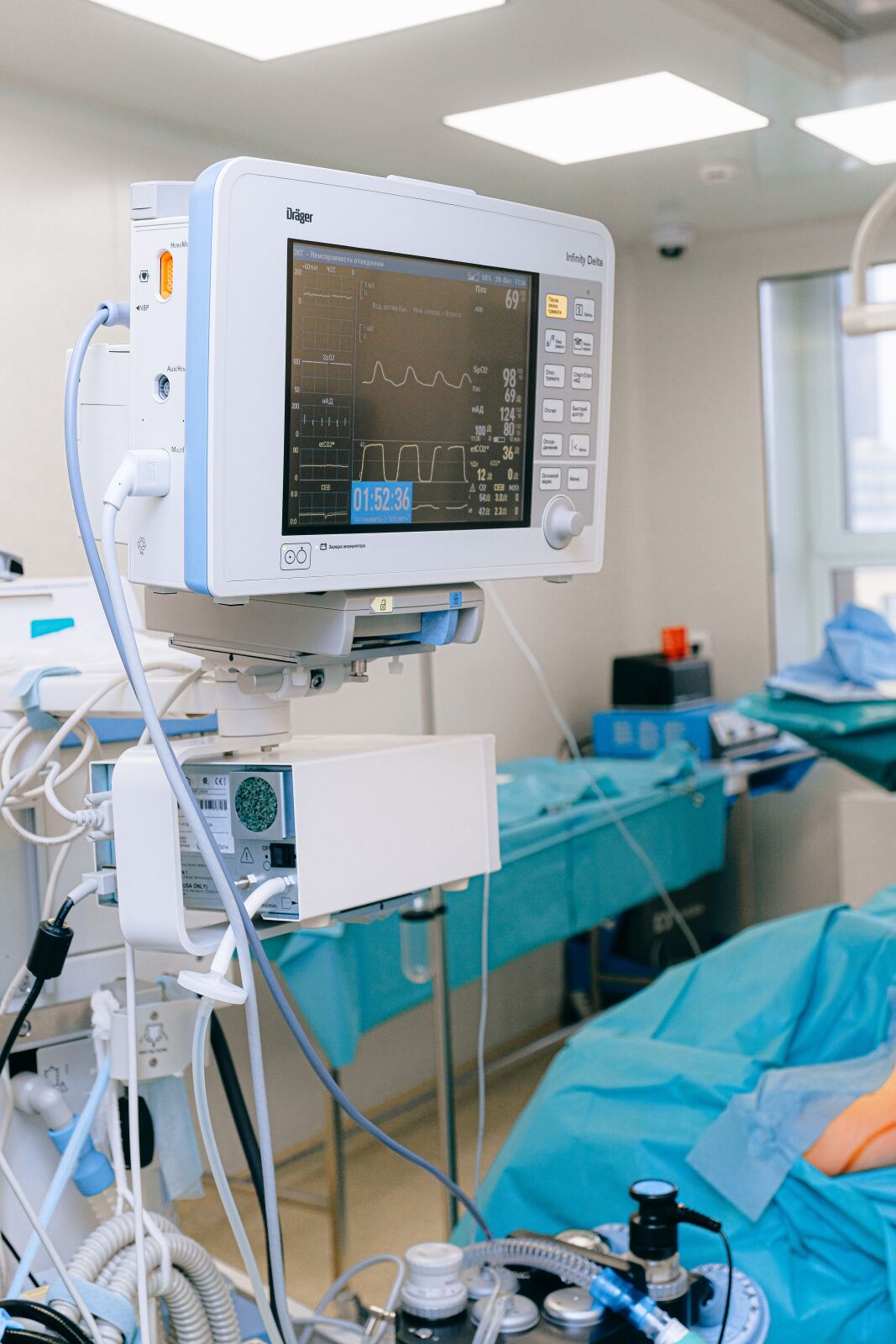 As Israel prepares for a nationwide three-week lockdown to try and stem the uncontrolled surge in coronavirus cases, the government is trying to sell off many of the ventilators it purchased earlier this year, Israel Hayom reported Thursday.

Back in the spring when the first wave of infections hit Israel, health officials said they needed at least 5,000 ventilators to deal with the masses of people they feared would be hospitalized and who would die without the life-saving devices.

As the coronavirus spread through the world, doctors discovered that one of the symptoms was extreme difficulty in breathing as the virus attacks the lungs. Those in serious condition could barely breathe and the ventilators were needed to force air into patient’s lungs to keep them alive. At the time, Israel had managed to get some 2,800 ventilators.

The first estimate was downgraded to a need for only 4,000 machines and Israel’s Mossad spy agency was enlisted to track down available machines in the world to bring them to Israel.

Although the virus has reached record levels in Israel and the country is being put into a lockdown to reduce the infection rate, health officials discovered that the numbers they had initially feared were not being reached.

Statistics from the Health Ministry coronavirus website on Thursday showed that of the 1,219 Israelis currently hospitalized with coronavirus, 579 are in serious condition and 144 of them are connected to ventilators.

Officials concluded that the thousands of extra ventilators the country ordered from companies in China and paid cash advances for are not needed. The contracts can’t be canceled so the government is looking for other countries who need ventilators in order to get some of the money back, the report said.