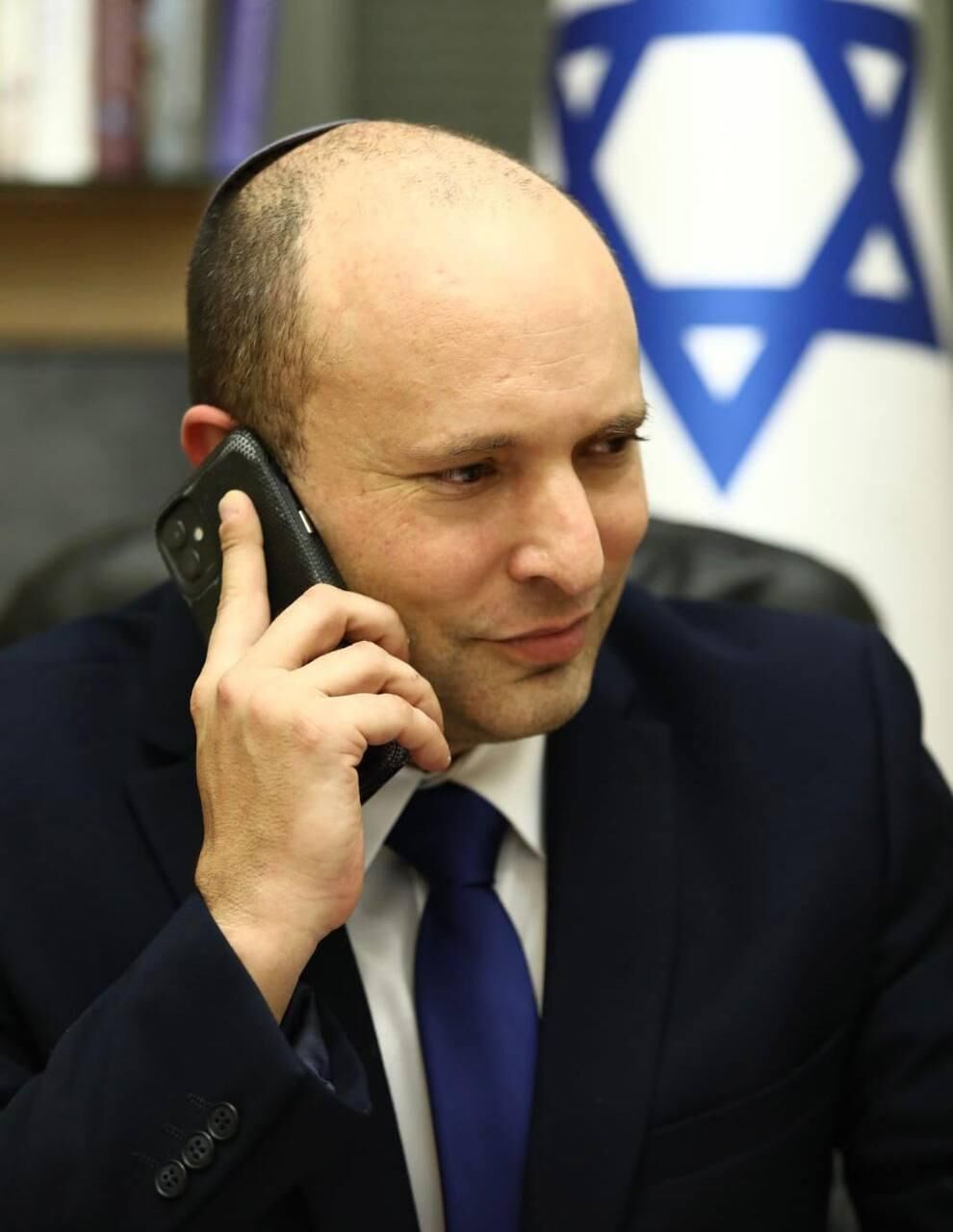 The new Israeli prime minister tells his counterpart in Moscow that he views Russian-Jewish ‘aliyah’ as a bridge between the two countries.

Israeli Prime Minister Naftali Bennett on Monday thanked Russian President Vladimir Putin for the role that his country is playing in maintaining regional stability, his office said in a statement.

Monday’s phone call was the first time that the two leaders have spoken since Bennett was sworn in on June 13 as the head of Israel’s 36th government.

Bennett expressed his appreciation for the historic bond between the Russian and Jewish peoples, saying that he views aliyah from Russia as a bridge between the two countries.

The heads of state also discussed security and diplomacy, the statement said, with Bennett voicing gratitude for Putin’s assistance “on the issue of the captives and the missing”—presumably a reference to the Israeli citizens and fallen Israel Defense Forces soldiers held by Hamas in Gaza—and agreed to soon meet in person.