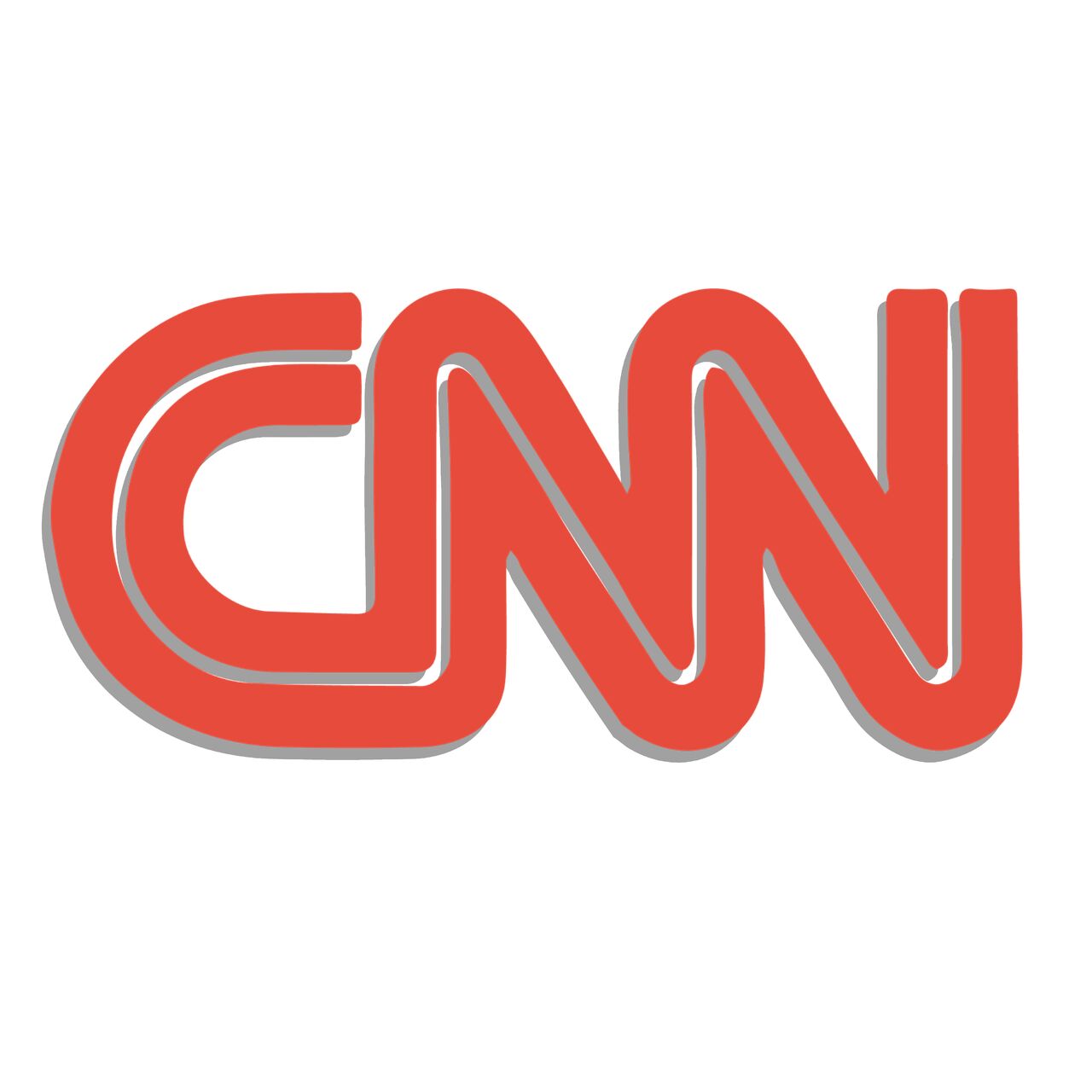 CNN’s anti-Israel bias is hardly a secret, and media watchdog groups such as HonestReporting have been documenting the network’s slanted reporting for years.

From misleading reports about vicious Palestinian attacks on Israeli civilians to downplaying Hamas’ reign of terror in Gaza, CNN‘s double standard when it comes to Israel is shameful.

According to HonestReporting investigations, CNN has presented stories with inaccuracies that are unfair toward Israel.

On Tuesday, CNN spread the libel that Israel is an “apartheid” state, a debunked, slanderous propaganda talking point spread by the BDS movement, which seeks to demonize and delegitimize the Jewish state.

CNN’s piece is based on a report prepared by an organization that claims, Israel is “a regime of Jewish supremacy from the Jordan River to the Mediterranean Sea: This is apartheid.”

In reality, Palestinians live under the control of the Palestinian Authority, not Israel, while Arabs who are Israeli citizens have the exact same rights as Jewish citizens of Israel.

The AP report also noted that “Palestinian leaders agreed to the current territorial divisions in the Oslo accords in the 1990s.”

“That, Kontorovich says, is a far cry from the territories designated for Black South Africans under apartheid — known as bantustans,” added AP.

The use of the word ‘apartheid’ was instead aimed at demonizing Israel in a way that “resonates with racial sensitivities and debates in America and the West,” Kontorovich said.