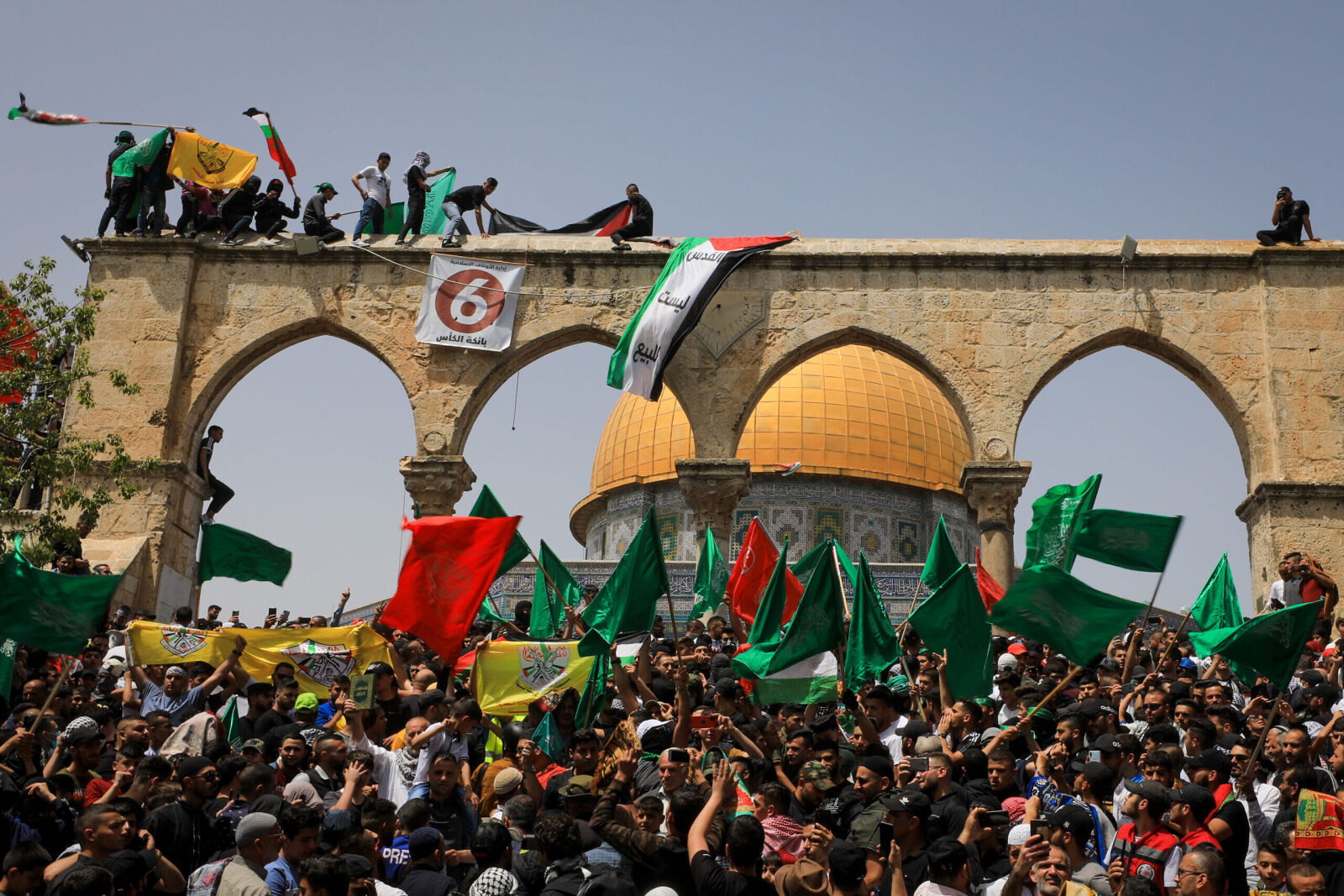 Seven hundred eighty-one rioters were arrested on the Temple Mount in Jerusalem during the Ramadan unrest in the city, the Israel Police said on Monday.

According to the figures, shared by Cmdr. Nathan Gur, head of the Jerusalem Police David sub-district during a meeting of the Knesset Public Security Committee, 425 rioters were arrested in a single day. Gur added that 223 suspects had received a ban order prohibiting them from entering the Temple Mount for six months.

“We are continuing to gather evidence, and I assume more arrests will be made. These are not the final figures,” Gur told the committee, according to the Knesset website.

Adv. Galit Shoham of the State Attorney’s Office said 120 cases have been opened and more than 25 indictments filed against 35 people who were arrested for disorderly conduct, rioting and assault during Ramadan.

In addition, dozens of administrative arrests were made all across the country to prevent further violence, said Shoham, though she noted that in most of the cases the State Attorney’s Office is asking for prison sentences.

The Public Security Committee is chaired by Knesset member Merav Ben-Ari (Yesh Atid), and its meeting on Monday focused on steps taken by police to quell rioting at the Temple Mount.

“The holiest place has become the most explosive and dangerous place. There were disturbances at the Temple Mount despite the fact that there were no Jews there,” said Ben-Ari, adding “Tens of thousands of worshippers come to pray there, and there are inciting elements that are making the situation at the site intolerable.”

Caption: Palestinians wave flags and shout slogans as Muslim worshippers attend the last Friday prayers of the month of Ramadan at the Al-Aqsa mosque compound in Jerusalem's Old City on April 29, 2022.
Photo by Jamal Awad/Flash90.