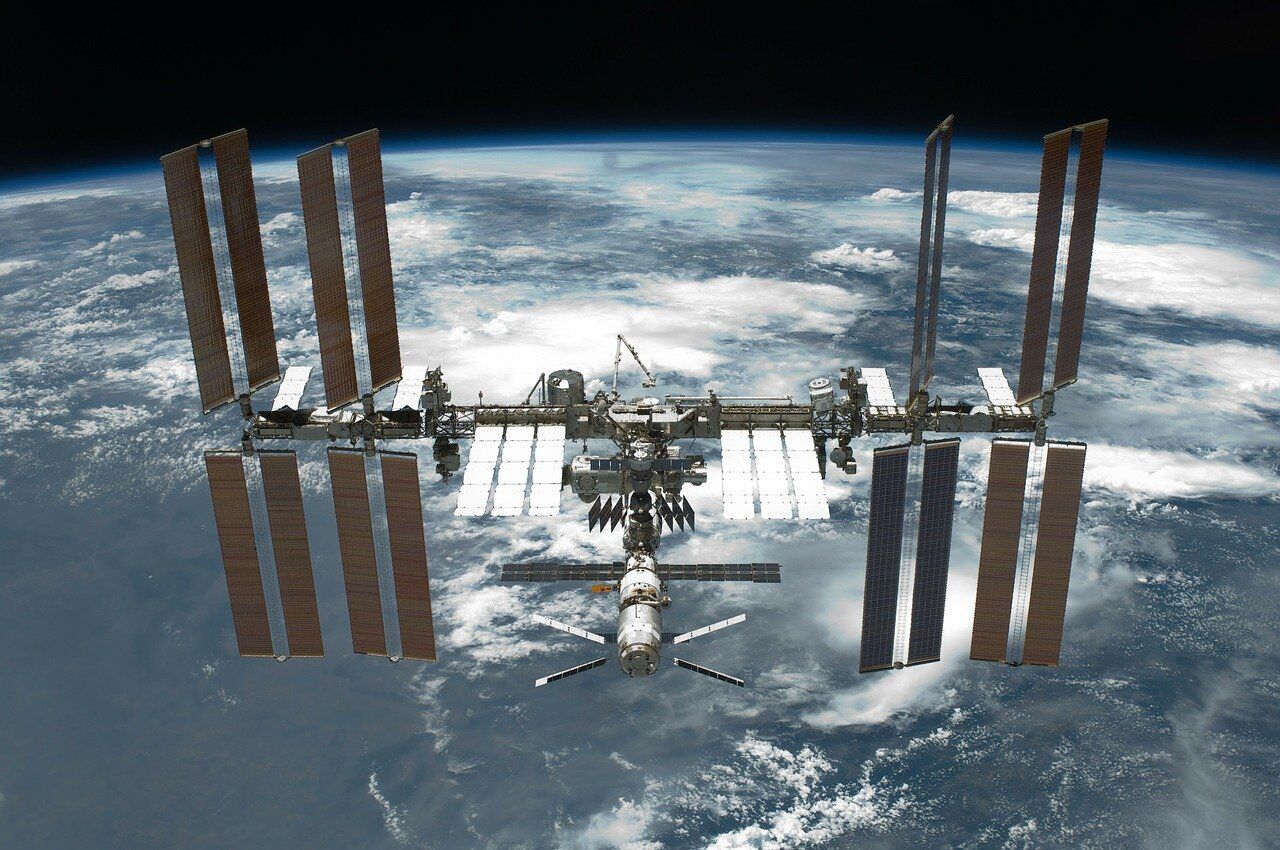 TauSat-3, an Israeli satellite with technology that detects and mitigates damage from cosmic rays to space systems, was recently installed and put into operation at the International Space Station (ISS), Tel Aviv University (TAU) announced earlier this week.

The satellite, which is the size of a shoebox, is a technological demonstrator of the COTS-Capsule, a mechanism that protects electronic systems from hazardous radiation effects in space.

The satellite was launched onboard a Falcon 9 rocket as part of the SpaceX CRS-24 mission from the Kennedy Space Center in Florida in late December. It was then transferred via the Cargo Dargon C209 spacecraft to the ISS. After it was installed, TauSat-3 connected via the ISS datalink network and communicated successfully with ground stations.

A team of experts from TAU carefully designed and built the satellite and will examine the performance of the novel radiation detection tech. The researchers said that the COTS-Capsule will allow the use of modern commercial electronic systems in space, by incorporating them into a protected environment. According to the researchers, this is a mechanism “that has revolutionary potential in the field of satellites and space systems as well as significant economic impact,” a statement from the university said.

The COTS-Capsule mission “is the next stage in a technology development program for a novel unobtrusive apparatus to enable the use of commercial off the shelf (COTS) electronics in space,” said the Ramon Foundation, one of Israel’s leading NGOs in the space and aviation field. It will facilitate rapid, low-cost, and high-performance space system design and manufacturing.

“The Axiom-1 mission provides a rare opportunity to test this technology onboard the ISS as well as conduct a complementary pedagogical outreach program on a national mission of sending the second Israeli astronaut to space,” the foundation said.

Part of the Rakia mission

The COTS-Capsule will be included in the series of unique experiments that are to be conducted as part of the “Rakia” (Sky) mission guided by the Ramon Foundation and the Israel Space Agency.

Eytan Stibbe, a former Israeli Air Force fighter pilot, is expected to be the second Israeli astronaut going to space and the first to enter the International Space Station. He will be launched for a mission at the ISS on February 28, where he will conduct dozens of experiments for leading researchers from a number of universities and commercial companies in Israel.

Stibbe’s mission comes 19 years after the country’s first astronaut, Colonel Ilan Ramon, was sent to space and died alongside six fellow astronauts when their space shuttle broke up upon re-entry to Earth after a 16-day research mission in 2003.

Stibbe is expected to spend 200 hours on the International Space Station and is set to carry out the locally developed technology experiments.

“Integration of the “COTS-Capsule” mission as part of the national ‘Rakia’ mission will provide a rare opportunity to examine the building blocks of this technology in space. In addition to the academic research, the space mission is leveraging and promoting an educational-scientific program in the field of space and radiation,” Prof. Etzion and Prof. Amrani explained in the university’s statement.

“Currently, electronic equipment sent to space must be specifically modified to prevent cosmic radiation-induced effects. The protection provided by the COTS-Capsule will enable the use of commercial off-the-shelf components in space, thus opening the door to the use of advanced electronic components, while significantly shortening both development times and reducing the costs of space products,” Simhony added.

At least 30 Israeli research projects are headed to the ISS next month as part of the Rakia mission. Projects include miniature satellites, eye-tracking tech, tech that will test gamma ray bursts, and more

This is “an adrenaline shot – there are no other words to describe what this mission does to the Israeli space community. This is an extraordinary opportunity on every scale,” Prof. Moran Bercovici of the Technion’s Faculty of Mechanical Engineering said on behalf of the three Technion projectschosen for the mission last year.

Bercovici’s lab hopes to demonstrate the first-ever fabrication of optical components in space. The experiment onboard ISS will investigate the ability to leverage the microgravity environment to produce liquid lenses. If successful, it could pave the way for the fabrication of advanced optical components in space, including the creation of extremely large telescopic lenses.