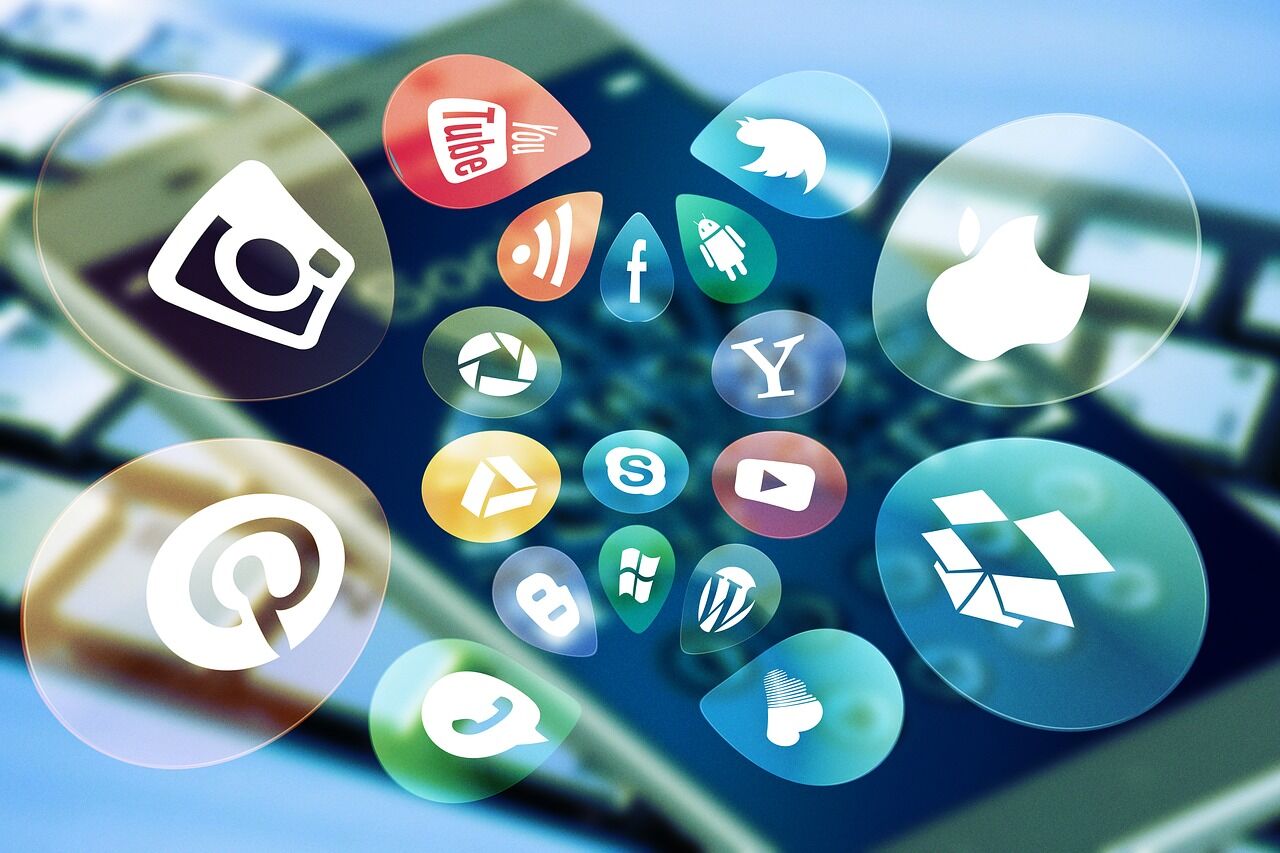 Palestinian news services shared images on social media of captured Gilboa Prison fugitives photoshopped to be smiling for the cameras.

Israel activists quickly posted images of the real and doctored images of Zakaria Zubeidi, Yakoub Mohammed Qadri and Mohammed Ardah, who were all captured on Friday night and Saturday.

The original images of the fugitives suggested exhaustion after nearly five days on the run and a resignation to their capture. The doctored photos, on the other hand, implied defiance and contempt for Israeli security forces.

Widely available and easy-to-use photo and video-editing tools such as FaceApp use artificial intelligence to transform facial expressions and skin and hair color, adjust lighting and more. One Twitter account that parodies the Mossad showed how easy it was to alter the photos.

Doctored images were tweeted by the Hamas-affiliated Shehab News Agency, which has more than 542,000 followers, as well as by Gaza Now News. In July, Facebook shut down Shehab’s account for praising violence. That account had 7.5 million followers.

It didn’t appear that the doctored images made their way into the mainstream Western press, at least not yet.

The term fauxtography originated in 2006, during the Second War in Lebanon. Reuters photographer Adnan Hajj photoshopped an image of Beirut to add more smoke over the city following an Israeli strike. Reuters fired Hajj after sharp-eyed bloggers noticed unusually repetitive patterns in the smoke.

Since then, the fauxtography has come to include questionably cropped images, posed or staged photos, misleading photo captions, recycled images, questionable photo sourcing and trompe l’oeil photography (literally, “a trick of the eye”) in which a shot is lined up in such way that unrelated objects appear to interact. Such images have been spread by Palestinian officials, journalists, NGOs and activists.

Palestinian photographers have even been accused of colluding with Palestinian stone-throwers to get certain shots they could more easily sell to Western news editors.

The six security prisoners tunneled their way out of the Gilboa Prison in northern Israel on Monday. Four were serving life sentences for deadly terror attacks.

Convicted Palestinian Islamic Jihad terrorists Yaquob Qadiri and Mahmoud al-Arida were captured Friday night in the northern city of Nazareth, while Mohammed al-Arida and Zakaria Zubeidi were found on Saturday in the northern Arab-Israeli town of Umm al-Ghanam. Mahmoud and Mohammed al-Arida are brothers. Police in both locations were alerted by Arab Israeli residents who noticed the fugitives acting suspiciously.

Iham Kamamji and Munadil Nafiyat, both members of Palestinian Islamic Jihad, are still at large and are considered dangerous. Kamamji was sentenced to life in prison for the murder of an Israeli in 2006. Nafayet was being held in administrative detention, a controversial measure that allows Israel to imprison terror suspects without filing charges.

All the fugitives hail from the Jenin area. All were members of Palestinian Islamic Jihad except for Zubeidi, a former commander in the Fatah-affiliated Al-Aqsa Martyrs Brigade.