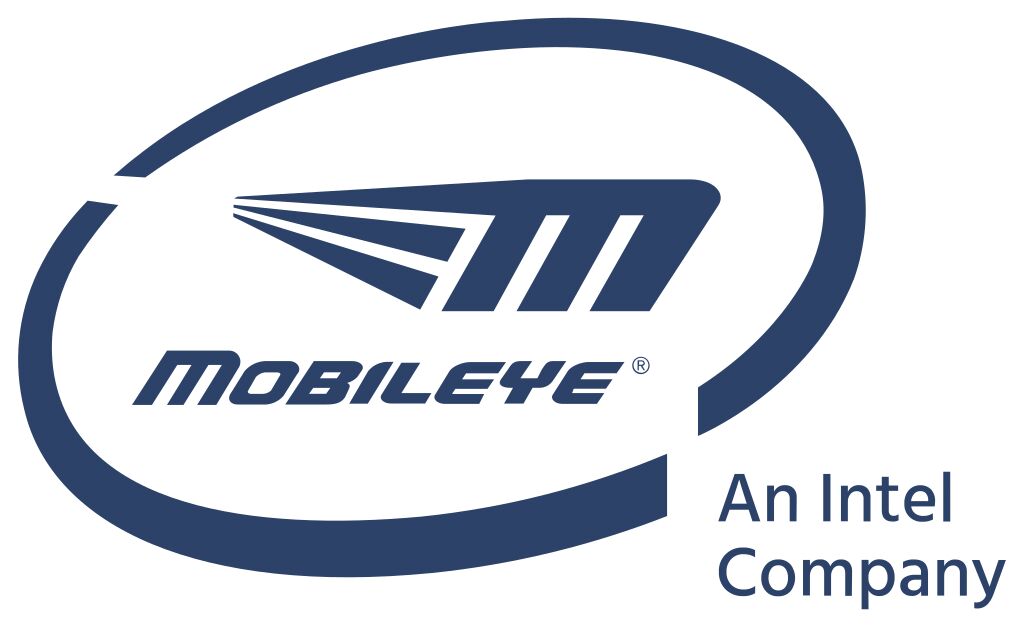 Thanks to a new partnership between Israeli and German businesses, self-driving taxis will hit the roads of Tel Aviv and Munich in 2022.

Mobileye, a Jerusalem-based maker of self-driving technologies, which is owned by Intel Corporation, is collaborating with the German car rental service, SIXT SE. The collaboration was announced on Tuesday by Intel CEO Pat Gelsinger at the International Motor Show Germany, which is being held in Munich.

The fleet of self-driving electric cars, referred to as “robotaxis,” will use Mobileye technology for commercial use pending regulatory permission. SIXT will maintain and operate the vehicles in both cities. Apps developed by Moovitnd SIXT will allow people to hail a driverless ride.

The autonomous cars will feature Moovit and SIXT branding so that customers can easily “distinguish between traditional ride-hailing and the autonomous fleet vehicles,” the announcement said. Moovit, a widely-used trip planner and service provider, is also owned by Intel and based in Israel.

Mobileye has been testing driverless autonomous vehicles in Tel Aviv since 2018. It has been running similar tests in New York, Detroit, Tokyo and Shanghai, but in 2020, Munich was the first European country to give a green light for testing the driverless cars. Crucially, Munich is also where SIXT is based. Mobileye also has plans to begin testing its cars in Paris later this year. These tests, however, do not have any passengers.

In the initial stages of the Mobileye-SIXT venture with passengers, however, a hands-off safety driver will be in the vehicle with riders at all times. The cars will only become truly driverless with regulatory approval.

Although the electric vehicles have a range of 500 km (311 miles), passengers will only be able to ride within the municipal limits of Tel Aviv and Munich during the pilot’s early phases. The Tel Aviv fleet will begin with 20 cars and expand as the project progresses.

Mobileye’s driverless technology is based on a system of cameras, radar, digital maps, software algorithms and artificial intelligence to navigate cars.

Intel stunned the world when it acquired Mobileye in 2017 for $15.3 billion, the largest acquisition of any Israeli tech company. Intel further raised eyebrows in 2020 by acquiring Moovit for $900 million.

“The collaboration with SIXT is the first known commercial robotaxi service between a tech supplier and a mobility services provider,” the Intel statement said, adding that it hopes looks forward to “scale driverless ride-sharing services across Germany and other European countries later this decade.”