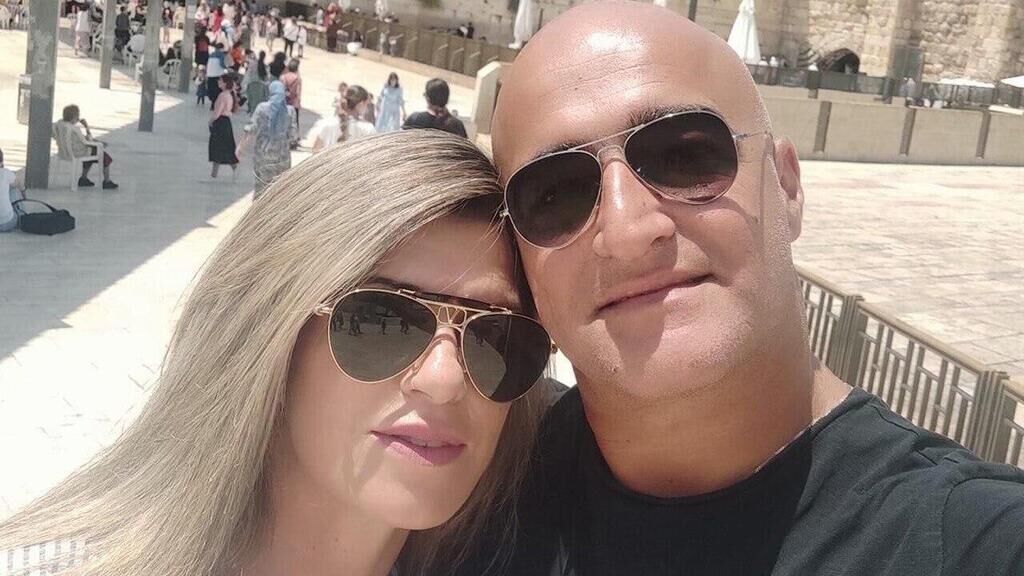 David Ashkenazi was arrested upon landing in Kos in connection with a 2007 drug deal; The Israeli Foreign Ministry says Greek authorities should be searching for one Dudi Ashkenazi.

Israel has appealed to Greek authorities to release an Israeli national who was arrested last week in Kos in connection with a 2007 drug deal.

David Ashkenazi, 52, an insurance adjuster from central Israel, traveled to Greece last week with his wife. He was arrested as soon as he touched down on Greek soil.

The Foreign Ministry has argued that Greek authorities should be searching for a man who goes by the name Dudi Ashkenazi. As “Dudi” is a common nickname in Israel for “David,” Israeli authorities believe this is a case of mistaken identity.

According to Israeli media, there is a standing Interpol arrest warrant for the real suspect.

Ashkenazi’s lawyer told Israeli media on Tuesday that he was “optimistic” that his client will be released soon.