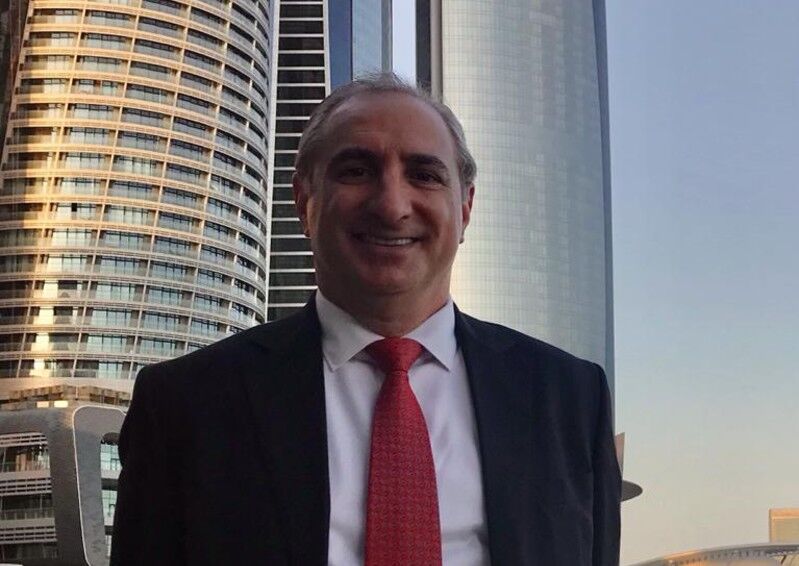 The move allows for “maximum and rapid realization of the potential inherent” in relations between the two countries, says Israeli Foreign Minister Gabi Ashkenazi.

Israel’s diplomatic mission to Abu Dhabi officially opened on Sunday with the arrival in the United Arab Emirates of head of mission Eitan Na’eh, the Israeli Foreign Ministry said in a statement.

Na’eh, formerly Israel’s ambassador to Turkey, will head the temporary mission until an ambassador is appointed and a permanent site for an embassy can be found. In the meantime, the mission will operate out of temporary offices, to be inaugurated in the coming days, according to the Foreign Ministry.

Israeli Foreign Minister Gabi Ashkenazi wished Na’eh and the rest of the mission staff success, saying, “The opening of the delegation will allow for the expansion of bilateral ties between Israel and the Emirates for the maximum and rapid realization of the potential inherent in these relations.”

“This is an important decision that will lead to the promotion of warm ties between the countries and the peoples. We expect to receive representatives of the emirates in the country soon,” he said.

The Israeli Liaison Office in Rabat and the Consulate General of Israel in Dubai are expected to open in the coming days, according to the Foreign Ministry, which noted that the Israeli embassy in Manama, Bahrain, has already been in operation for several weeks.