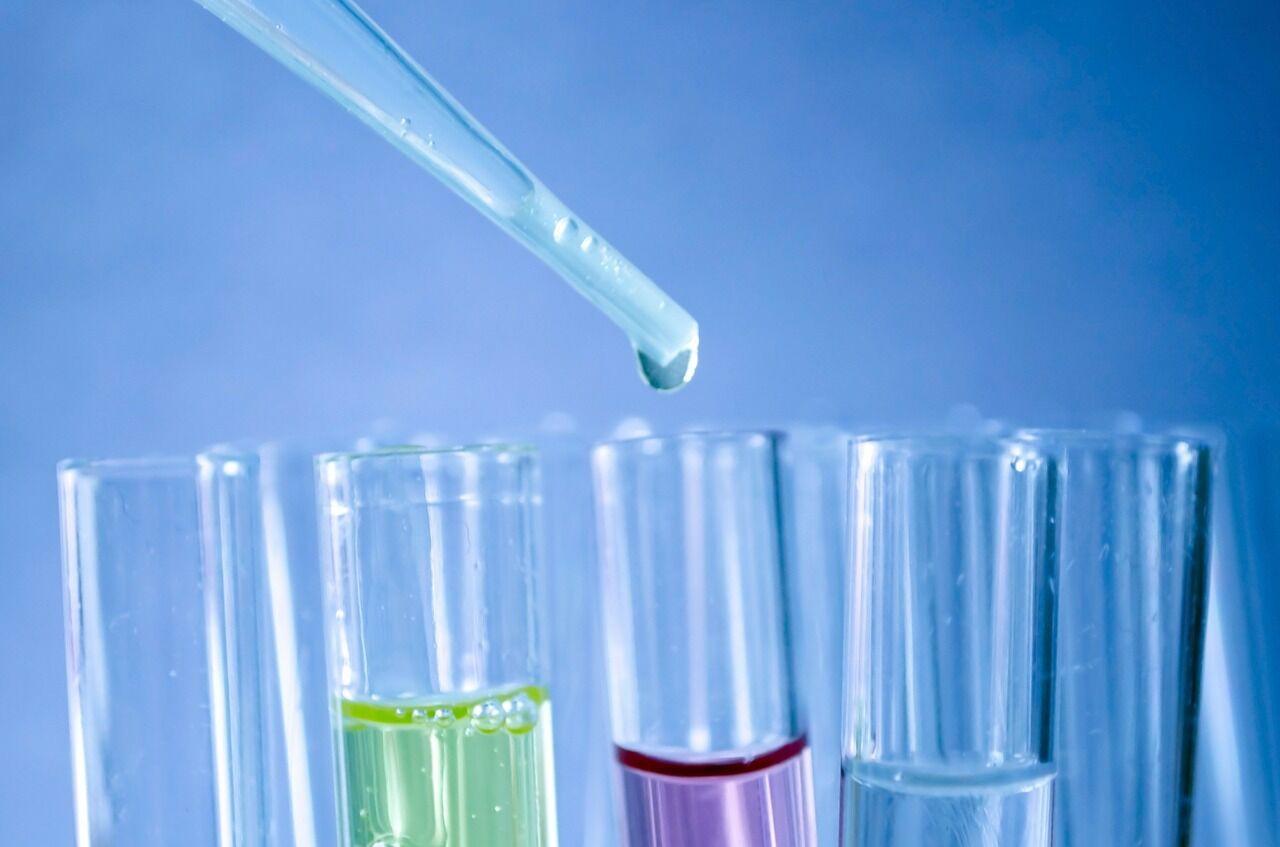 Israeli scientists have identified a specific gene mutation associated with autism and found that it has a significant impact on brain development in mice, with gene-expressions changes that are prominent in the cerebellum area of the brain.

The research indicates that these findings could be instrumental in developing drugs to directly change the neural processes in the cerebellum and offer hope for effective medications for the main symptoms of autism in the future.

The study found that genes associated with autism tend to be involved in the regulation of other genes and in the cortex, striatum, and cerebellum areas of the brain. The cerebellum is responsible for motor function, and recent findings have indicated that it also contributes to the development of many social and cognitive functions.

The scientist’s findings were published in Nature Communications, the peer-reviewed scientific journal published by Nature Research since 2010.

The study aimed to better understand the relation between the cerebellum and autism.

In the study, aimed at better understanding the link between the cerebellum and autism, the team tested one of the most prominent genes associated with the disorder called POGZ. Professor Shifman chose this specific gene based on prior findings that linked it to developmental disorders and overly friendly behavior in some patients on the autism spectrum.

“It’s not that we’ve chosen one gene randomly. First of all, there’s a known risk factor for autism today and it belongs to a larger family of genes with similar functions that are being found relatively recently to be mutated in multiple individuals with autism,” Professor Shifman tells NoCamels in a phone interview. This gene, he says, seems to affect a particular region of the brain, which is the cerebellum.

The researchers investigated how a mutation in the POGZ gene influenced brain development in mice.

Professor Shifman said the team looked at several aspects in the mouse affected by the mutated gene, related to what they see in humans, including the mouse’s development, brain, and behavior of the brain.

“I can summarize it by saying that many of the symptoms we see in humans with mutations in this particular gene also occurred in the mouse. So it became a relatively good model for this problem,” he says.

Professor Shifman says the team tried to understand the mechanism behind these symptoms. “For example, one of the symptoms that you see in individuals with mutations in the gene is that some of them have relatively smaller brains,” he said, “Part of our study is trying to understand why this has happened. We find how the mutation affects the proliferation of the cells, and also the differentiation of cells into neurons during early and adult brain development.”

“What is important is that we can now say what is the reason for the smaller brain,” he adds.

The research team observed how the genetic mutation inhibited the production of new neurons. They believe this could explain why some children with the mutation exhibit smaller than average head sizes, like the mice with the gene mutation.

Professor Shifman explains the findings showed that there are some brain regions “where we saw more changes in the activity of the gene.” This was in the cerebellum. The changes were also stronger and the team noticed “dramatic changes” that resulted in a decrease in brain activity.

“This is very important because the next step is to use drugs that we know will affect brain activity in the opposite way,” Professor Shifman tells NoCamels. “We can give mutated mice drugs that increase the activity of neurons and a way to restore motor function.”

Professor Shifman says the findings have the potential to dramatically change the onset of autism symptoms and perhaps even prevent them at an early age, though finding the right medicine is something that is in the far future since there is still much more research to be done.

“Our work with this specific gene that we know is connected to autism and significantly impacts on the functioning of the brain provide us with considerable hope that we will be able to develop medicines to assist children with autism,” he said in a university statement.

Previous research conducted by Professor Yarom showed that specific chemical agents could change the active functioning of the cerebellum. Ongoing research will be focused on whether similar approaches could lead the lab mice to change their behavior and reverse the effects connected with the mutation.