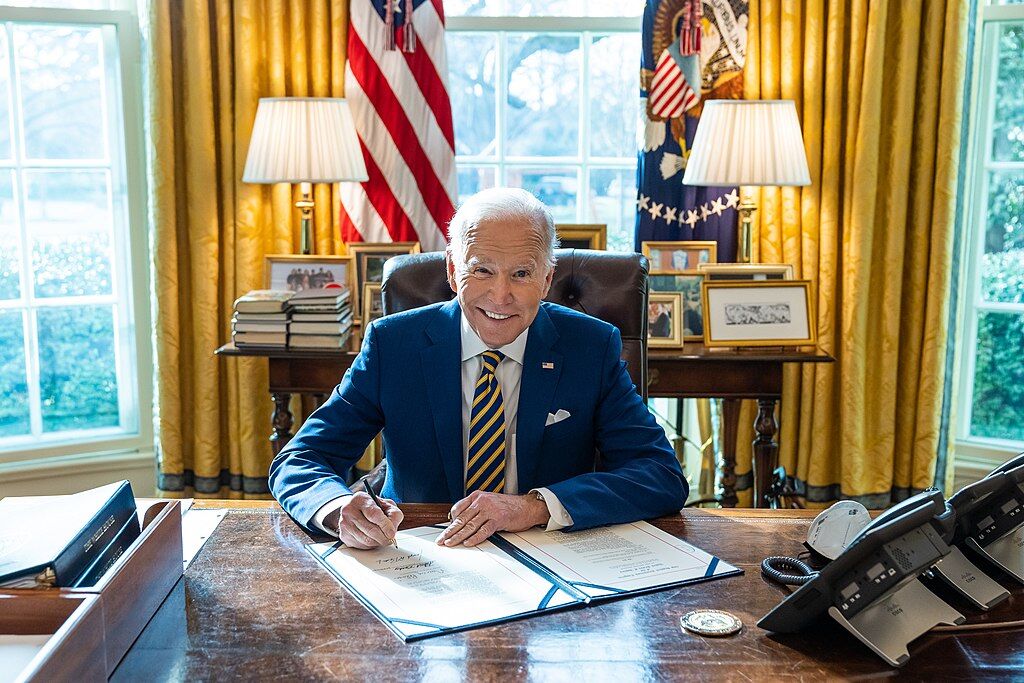 Several world leaders extended messages of congratulations to the State of Israel on the occasion of its 74th Independence Day, which began Wednesday evening and concludes Thursday at sunset, according to the Jewish lunar calendar.

At a special ceremony held at the residence of President Isaac Herzog, warm greetings from countries around the world were broadcast

U.S. President Joe Biden extended his “best wishes,” noting the “long and strong friendship” between the two countries since the Jewish state’s founding in 1948.

“The partnership between Israel and the United States has been indispensable for the United States, and I believe for Israel as well. Our ties are unbreakable, and I’m proud to stand with Israel today and always,” Biden said.

“Conscious of the heavy historical guilt of Nazi crimes against the Jewish people, we Germans are deeply moved by Israel’s friendship,” German Chancellor Frank stated.

“For this unique and new trust, we will always be grateful,” he said, wishing Israel a “Mazel Tov.”

In a statement issued on Wednesday, ahead of Yom Ha’atzmaut, Canadian Prime Minister Justing Trudeau said, “On this day, we celebrate the deep people-to-people ties and shared values that unite our two countries. We also recognize the significant contributions that Israeli Canadians have made – and continue to make – to Canada.”

Trudeau vowed to continue to “combat antisemitism and hatred in all of its forms” and condemned “the recent spate of terror attacks targeting Israeli civilians these past weeks. There is no place for hate or terror of any kind.”