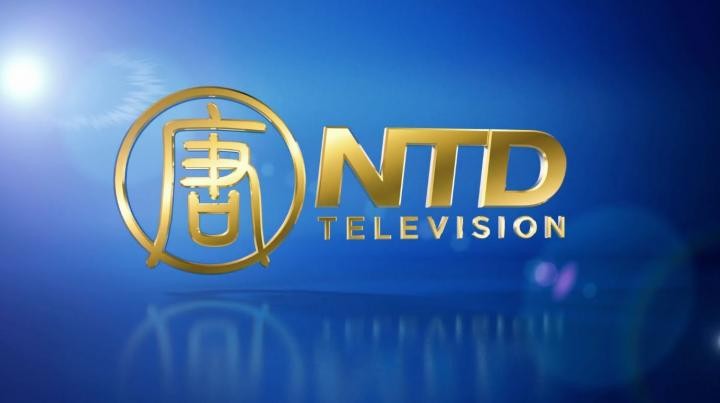 Why is Hong Kong’s special status most likely permanently over, in the eyes of preeminent China scholar Arthur Waldron? What key mistakes have US leaders, such as Richard Nixon and Henry Kissinger, made in regards to China over the past five decades? Why does Waldron believe the Chinese communist regime is entering a phase of disintegration? And how does the situation parallel that of the Soviet Union? This is American Thought Leaders 🇺🇸, and I’m Jan Jekielek. Today we sit down with historian and University of Pennsylvania professor Arthur Waldron. He was a founding member of the Congressional US-China Economic and Security Review Commission, and is a board member of the Jamestown Foundation.


Arthur Waldron  is an American historian. Since 1997 he has been the Lauder Professor of International Relations in the Department of History at the University of Pennsylvania. He works chiefly on Asia, China in particular, often with a focus on the origins and development of nationalism, and the study of war and violence in general


Waldron is a founder and vice president of the International Assessment and Strategy Center in Washington DC.[2] He is a former director of Asian studies with the American Enterprise Institute,[3] a director of the American Association of Chinese Studies,[4] a member of the Board of the Jamestown Foundation, Washington, D.C.,[5] and a member of the Council on Foreign Relations.[2] Prior to arriving at the University of Pennsylvania, Waldron taught at, the U.S. Naval War College, and Princeton University, and as adjunct professor of East Asian Studies at Brown University.[1] In 2003-2004 he was Visiting Professor of History, at the Katholieke Universiteit Leuven, Belgium..
Share:

10 Zoom sessions that can change your life

Defrauded in China: Film and Talk VIA ZOOM/NETFLIX

COMMITTEE OFFERS ROADMAP FOR PUNISHING THE C.C.P. FOR OPPRESSING THE PEOPLE OF HONG KONG

styling at all ages