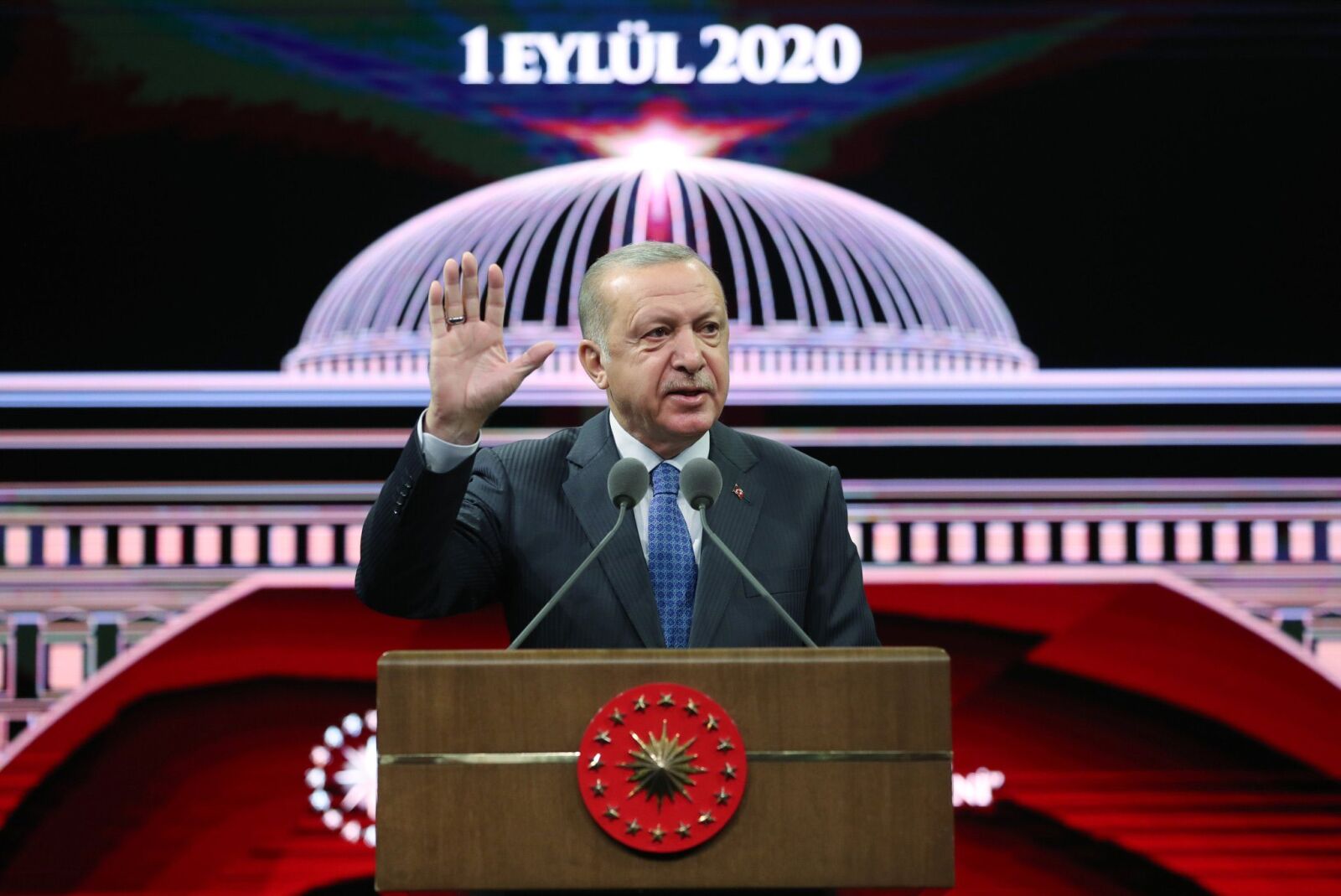 Textbooks promote jihad and glorify martyrdom, as well as emphasize a neo-Ottomaonism that sees Turkey as a world power.

A new study of the current Turkish school curriculum found that President Recep Tayyip Erdoğan has made significant changes in textbooks to include an increase in anti-Semitism and the demonization of Israel.

The study, announced on Thursday, was carried out by IMPACT-se and the Henry Jackson Society.

“School books have been weaponized in Erdoğan’s attempts to Islamize Turkish society and to harken back to a nostalgic age of Turkish domination. We note increased demonization of Israel and anti-Semitic aspersions that must make Turkish-Jewish school students feel unsafe,” said Marcus Sheff, CEO of IMPACT-se.

The study’s main findings home in on a curriculum that demonizes Israel and verges on anti-Semitic messaging by describing some post-World War I Jewish schools as hostile to Turkey’s independence.

Official textbooks also contain anti-Semitic messaging, stressing conflicts and problems in the Middle East can be attributed to Israel, and more implicitly, the Jews.

Anti-Israel messaging in the curriculum also encourages students to identify with Palestinians as part of Turkey’s role as the protector of Muslims. In addition, neo-Ottomanism and Pan-Turkism are fostered with concepts such as “Turkish World Domination” being promoted.

According to the study, the textbooks promote jihad and martyrdom in battle. Jews are characterized as infidels, instead of the traditional Islamic view that they are the “People of the Book.”

On a positive note, respect is shown for Jewish civilization and the Hebrew language, and for the first time, the Holocaust is mentioned, albeit briefly.