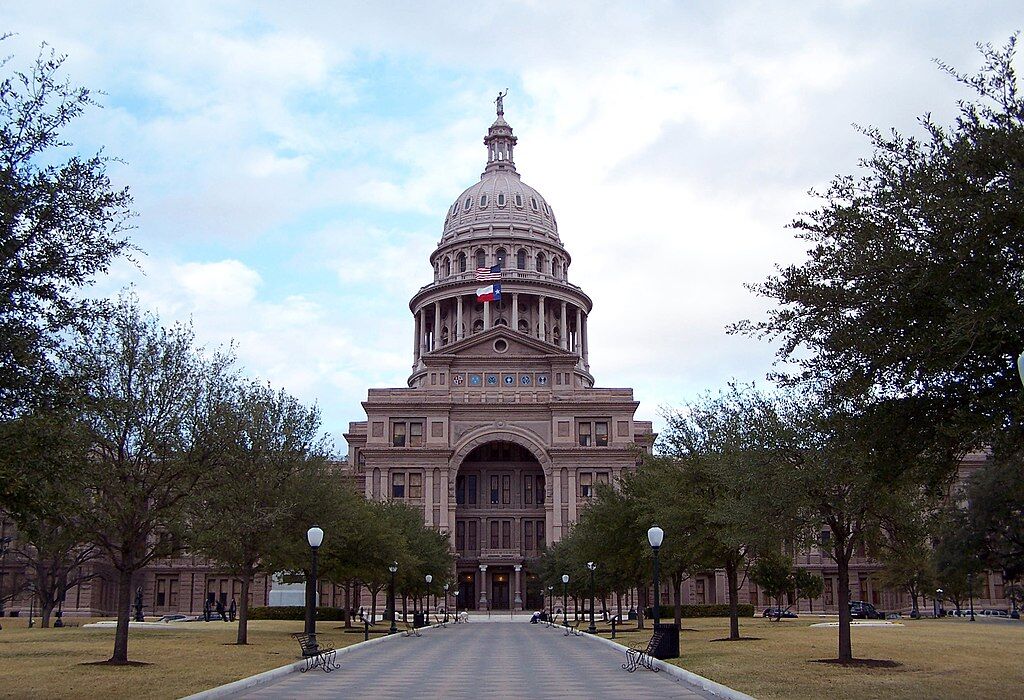 A federal judge has imposed a temporary ban on a controversial Texas law severely curtailing abortions, in a hearing brought by the Biden administration to challenge the Texas law.

The Texas law, known as Senate Bill 8, prohibits abortion for any reason beyond the sixth week of pregnancy, but in his ruling, U.S. District Judge Robert Pitman argued that it was unconstitutional, as it runs contrary to the Supreme Court’s 1973 Roe v. Wade ruling which legalized abortion nationwide.

“From the moment S.B. 8 went into effect, women have been unlawfully prevented from exercising control over their own lives in ways that are protected by the Constitution,” he wrote in his opinion, adding: “This court will not sanction one more day of this offensive deprivation of such an important right.”

However, his ruling does not necessarily clear the way for women in Texas to once again access an abortion, as S.B. 8 includes a provision which could see people who perform abortions retrospectively prosecuted if the law is upheld.

“S.B. 8 says if an injunction is dismissed, you are still accountable for abortions you did while you were protected by that injunction,” John Seago, the legislative director for Texas Right to Life commented.

The American Civil Liberties Union of Texas also highlighted this issue. Brigitte Amiri, deputy director of the ACLU Reproductive Freedom Project said in a statement: “Though the court’s ruling offers a sigh of relief, the threat of Texas’ abortion ban still looms over the state as cases continue to move through the courts. We already know the politicians behind this law will stop at nothing until they’ve banned abortion entirely.

She added: “This fight is far from over, and we’re ready to do everything we can to make sure every person can get the abortion care they need regardless of where they live or how much they make.”

Texas Right to Life have already indicated that if the stay is reversed, they will consider filing suits against doctors or providers who carry out abortions during the stay ordered by Pitman.

“Any abortions that are committed after September 1, 2021 — there is a four-year statute of limitations that somebody can retroactively sue for those abortions — so we are going to be vigilant,” said Kim Schwartz, the organization’s media and communication director.

Despite this threat, the Center for Reproductive Rights indicated that it hoped “to resume full abortion services as soon as they are able.”

“For 36 days, patients have been living in a state of panic, not knowing where or when they’d be able to get abortion care,” Nancy Northup, the Center’s CEO said in a statement Wednesday. “The cruelty of this law is endless.”

Whole Woman’s Health also indicated that it would return to providing abortions “as soon as possible”.

For now, the legal fight goes on. The state of Texas has already filed a notice of appeal against Pitman’s ruling, and is expected to seek an emergency stay of his order in the 5th Circuit Court of Appeals, said to be one of the most conservative appellate courts in the country. The U.S Supreme Court could also be asked to consider the Texas law.

Last month, the U.S. House passed a bill which would codify the right to an abortion into federal law, nullifying the Texas law. However, that bill is not expected to pass the Senate.

“Tonight’s ruling is an important step forward toward restoring the constitutional rights of women across the state of Texas,” White House Press Secretary Jen Psaki said in a statement. “The fight has only just begun, both in Texas and in many states across this country where women’s rights are currently under attack. That’s why the President supports codifying Roe v. Wade, why he has directed a whole-of-government response to S.B. 8.”