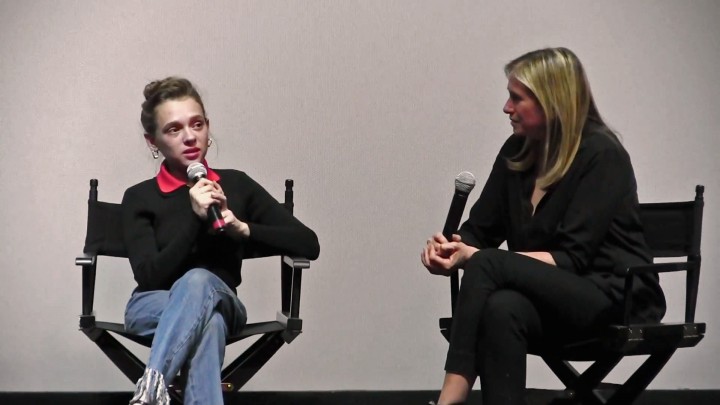 Before she came to fame on Netflix in the hit Israeli series “Shtisel” and the miniseries “Unorthodox,” actress Shira Haas starred in the acclaimed 2018 drama ‘Broken Mirrors,” for which she earned a best actress nomination for the Israeli Film Academy’s Ophir Awards. Writer-directors Imri Matalon and Aviad Givon also received a nod for their screenplay.

The film, which premieres virtually at laemmle.com on July 3, casts Haas as Ariella, a teenager whose strict army commander father (Yiftach Klein) exacts punishments harsher than her rebellious behavior merits. When he doesn’t punish her for a serious act she committed accidentally, she punishes herself in self-destructive ways to assuage her guilt. Meanwhile, flashbacks reveal her father feels guilt over an incident in his own past that continues to haunt him in the present.