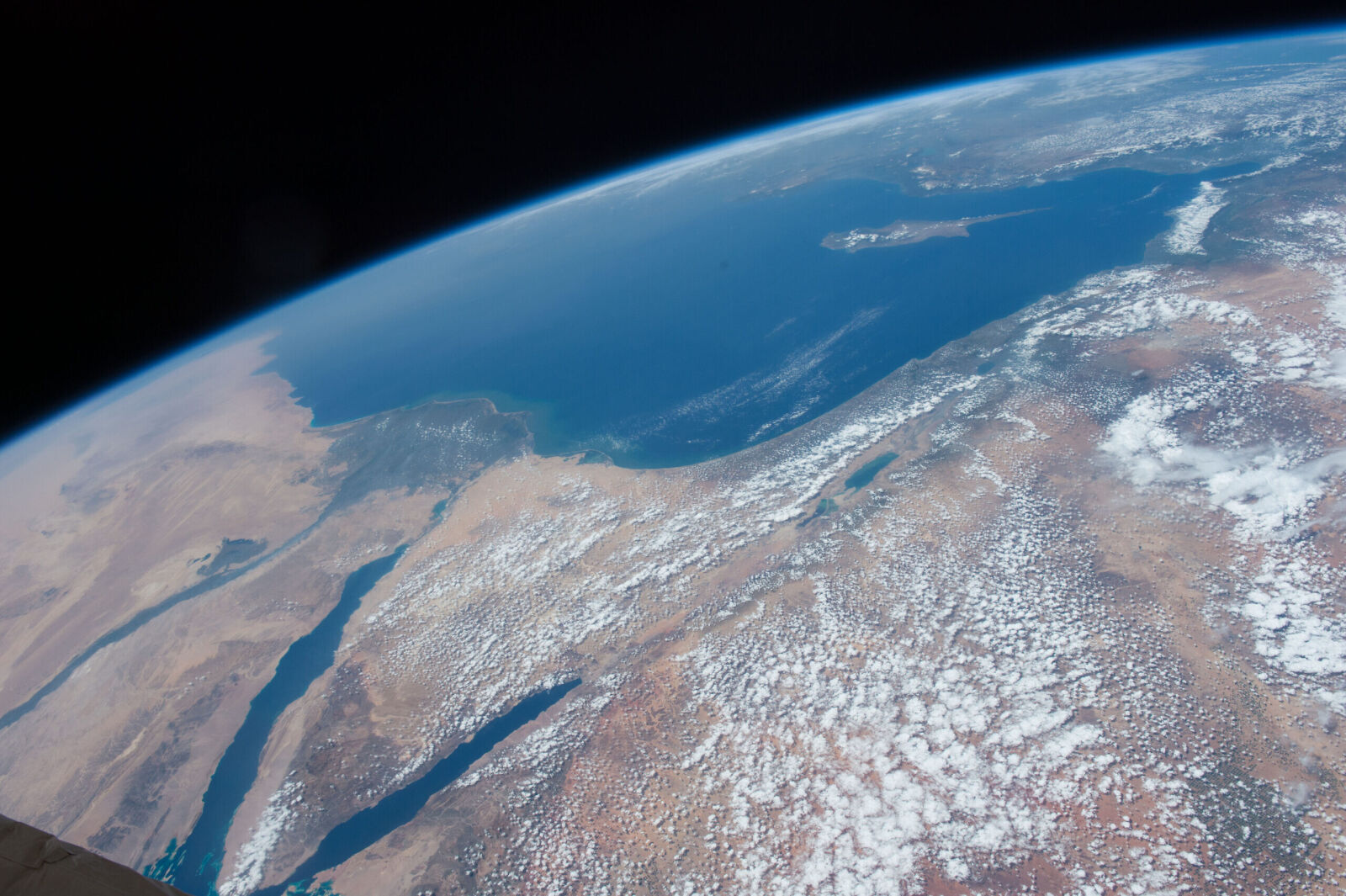 The epicenter of the 6.0-magnitude quake was some 130 miles from Haifa, according to the U.S. Geological Institute.

An earthquake in the Mediterranean Sea on Tuesday morning was felt throughout Israel, though no damage or injuries were reported.

According to the U.S. Geological Institute, the quake measured 6.0 on the Richter scale, and its epicenter was about 90 miles southeast of Karpathos, Greece, some 132 miles from Haifa.

The European-Mediterranean Seismological Centre reported that the tremblor was felt in Cyprus and Cairo, and pegged it at a magnitude of 6.4.

Caption: The Middle East as seen from 250 miles above in this photo from the International Space Station. Countries, from left, along the Mediterranean coast include Egypt, Gaza, Saudi Arabia, Israel, Lebanon, Syria and Turkey. The major waterways shown from left to right are the Nile River, Gulf of Suez, Gulf of Aqaba and the Red Sea, April 4, 2016.
Credit: NASA on Flickr via Wikimedia Commons.