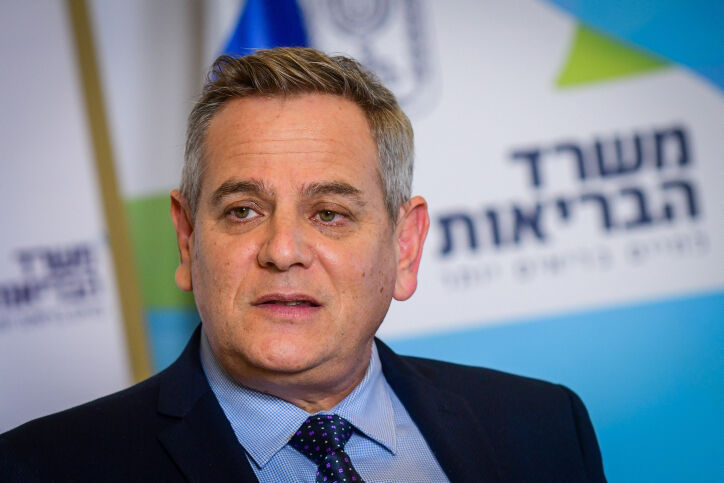 Several other countries, including the U.S. and U.K., have already shortened the quarantine period, but Health Ministry officials remain divided on the issue.

Israeli Health Minister Nitzan Horowitz proposed on Sunday that the mandatory COVID-19 quarantine period be reduced from 10 to five days. The proposal would also shorten the quarantine period for those exposed to a confirmed COVID patient.

While several other countries, including the United States and the United Kingdom, have already shortened the mandatory quarantine period, according to Kan 11 News Israeli Health Ministry officials are divided on the issue.

“We are exploring the possibility of shortening the isolation for staff at medical institutions and other essential positions, and we will do so responsibly,” Health Ministry Director-General Nachman Ash said on Sunday.

This is a version of an article that first appeared in Israel Hayom.