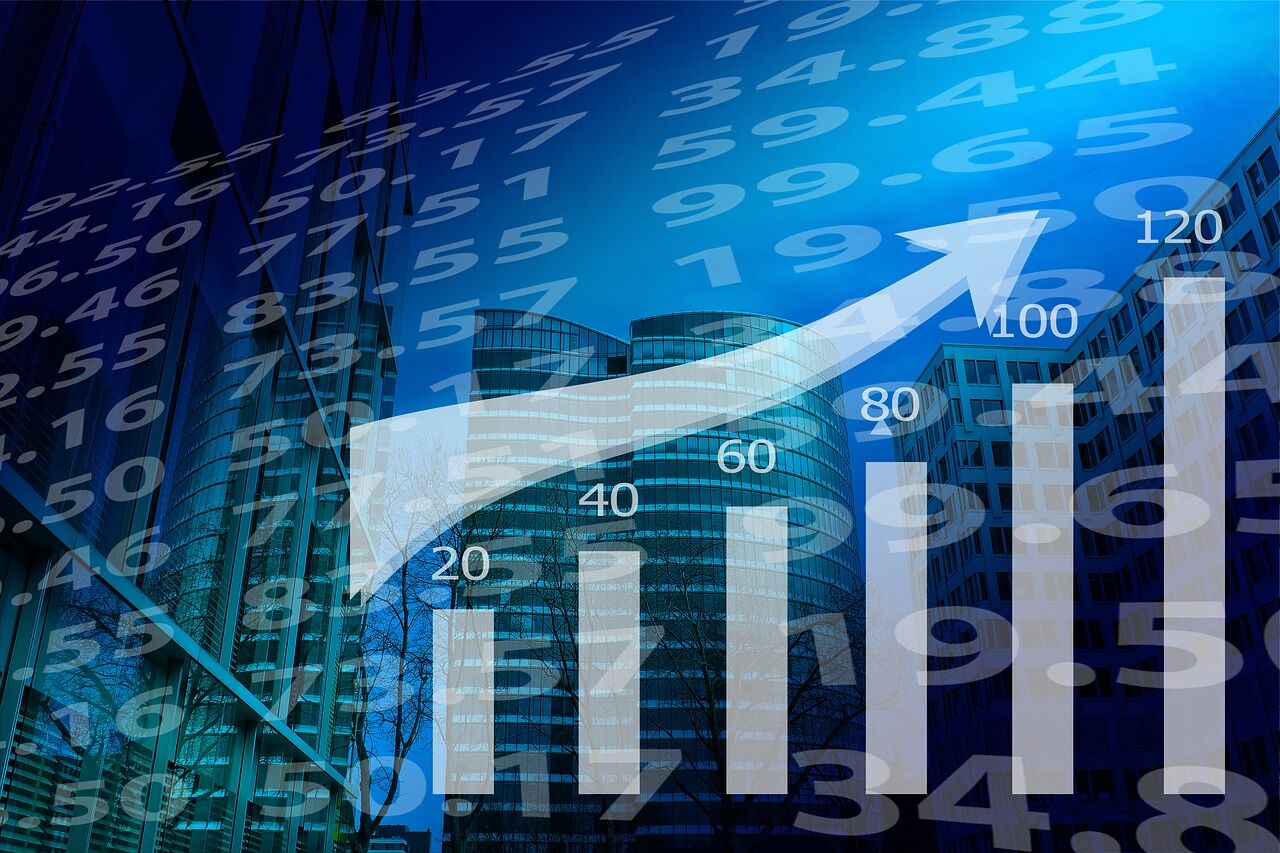 An Israel Democracy Institute (IDI) survey published Tuesday found that more Israelis are happier with their economic situation now than they were three years ago, before Covid-19 wreaked health and financial havoc on the world.

The poll, taken last month, revealed that the number of those feeling “somewhat” or “very” satisfied with their economic situation was 33 percent.

That represented a jump of 5% in comparison to July 2019, the last time survey was conducted before the pandemic landed in Israel.

Israel recorded its first cases of COVID in February 2020.

In addition, the number of those feeling economically dissatisfied went down, albeit only by two percent. But many more respondents in this category felt that their situation was very bad in comparison to 2019: The percentage that felt “not at all satisfied” also jumped 5%, from 16% to 21%.

According to IDI, this is a result of the pandemic having “exacerbated differences and inequalities in the labor market and in society as a whole.”

The survey revealed that the economic angle is certainly an important factor in citizens’ thinking, as respondents’ No. 1 concern about the coming year was the cost of living in the country, at 34%. Security ranked second, at 23%, while housing prices, followed at 18%.

The survey, conducted during the last week of May, polled 659 Israeli adults, 503 of them Jews and 156 Arabs.