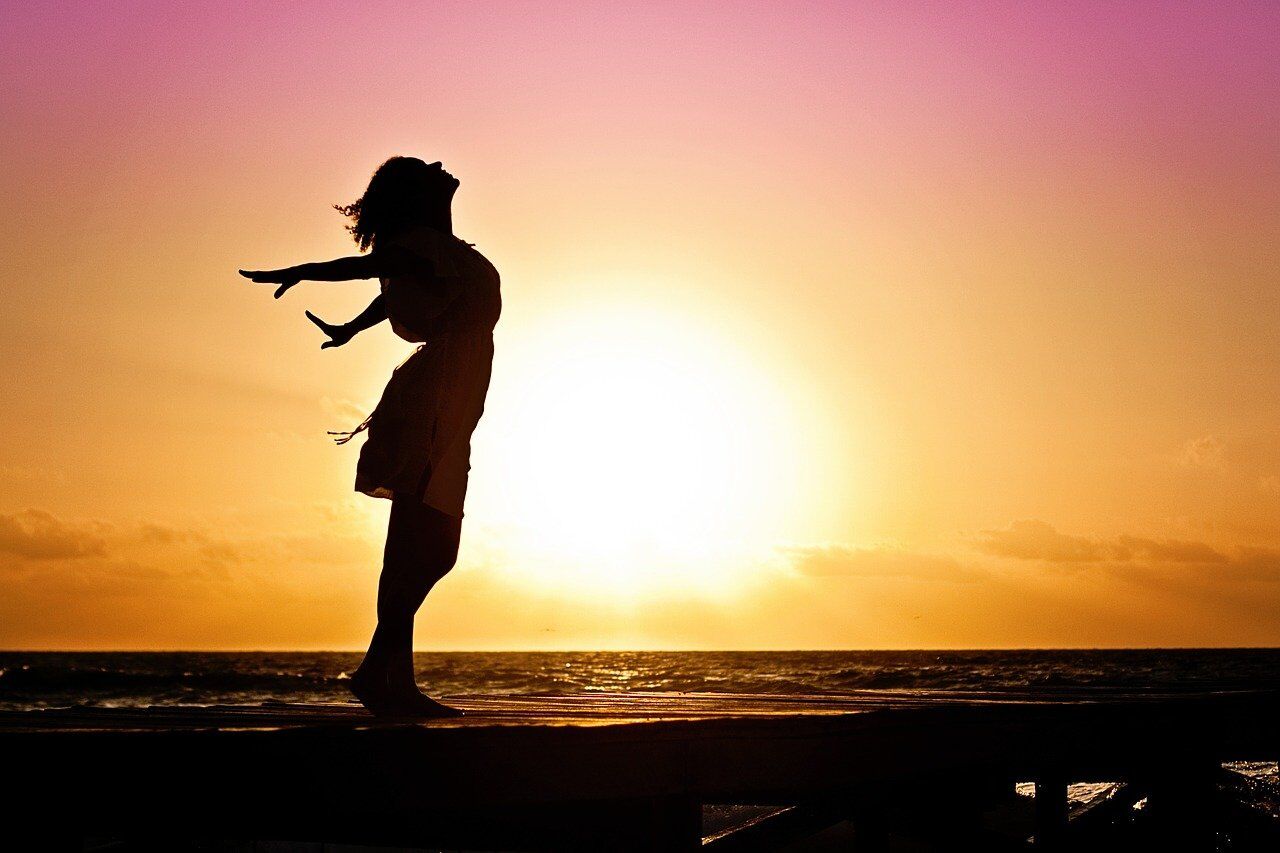 Israel soared to the 9th spot in the latest annual United Nations World Happiness Report for 2022,. This is the highest rank Israel has ever achieved in the annual report.

It’s also the first time Israel is in the top 10. Factors that may have contributed to Israel’s strong showing on the report this year include a world-leading COVID-19 vaccination campaign, which has seen more than half of the population receive a shot. A very strong social network,” of friends and family, as highlighted by Tal Ben-Shahar, an Israeli professor of Positive Psychology in the Miami Herald, may also play a part in increased in happiness measurements this year.

The country ranked 12th in the 2021 World Happiness Report and dropped to 14th in 2020, as the pandemic began to sweep the country. In 2019, the company ranked 13th and in 2018, Israel took 11th place, a rank it held consecutively for five years prior.

The year marks the 10th anniversary of the World Happiness Report, ranking more than 150 countries on factors such as levels of GDP, life expectancy, generosity, social support, freedom, and levels of corruption. While the report has been published ahead of the International Day of Happiness marked on March 20th – as it has been every year since 2012 – the authors are not oblivious to the dark times the world is now facing in terms of the ongoing pandemic and the Russia-Ukraine war. The report, produced by the UN Sustainable Development Solutions Network (SDSN), mentioned the COVID-19 pandemic and its impact on the world throughout the survey. This latest edition was completed before the Russian invasion of Ukraine. It ranked Russia in 80th place and Ukraine in 98th.

Finland took 1st place on the list as the world’s happiest country for the fifth year in a row, with other Nordic countries topping the list including Denmark in 2nd place, Iceland in 3rd place, Switzerland in 4th, followed by the Netherlands, Luxembourg, Sweden, and Norway. New Zealand rounded out the top 10. Afghanistan was at the bottom of the list, in the same spot it held last year.

happiness report
Rankings of countries in the World Happiness Report, released on March 18, 2022. Israeli is in 9th place.
The report has a triple focus this year, first looking back and then taking another close look at how individuals and countries are doing in the face of COVID-19, and finally looking ahead to how the science of well-being and the societies under study will evolve in the future.

“A decade ago, governments around the world expressed the desire to put happiness at the heart of the global development agenda, and they adopted a UN General Assembly resolution for that purpose. The World Happiness Report grew out of that worldwide determination to find the path to greater global well-being. Now, at a time of pandemic and war, we need such an effort more than ever. And the lesson of the World Happiness Report over the years is that social support, generosity to one another, and honesty in government are crucial for well-being. World leaders should take heed. Politics should be directed as the great sages long ago insisted: to the well-being of the people, not the power of the rulers,” said economist Jeffrey Sachs, a co-author of the report.

The report highlighted the machine learning and dictionary-based methods used to compute the social media data and filter out the significant words and phrases that related to emotions, including happiness. According to the report, data from these platforms provided new opportunities to trace the emotions and well-being of individuals and societies at new scales. Large social media datasets also combined data from many individuals to examine large group phenomena among populations.

Machine learning methods were also used to highlight emotions in different countries that were a result of the COVID-19 pandemic. Emotions such as anxiety, anger, sadness, and even positive emotions were featured, as well as the duration of these emotional changes. The research found that anxiety was not only related to COVID-19 cases but also the increase in the stringency of measures and those anger expressions on Twitter decreased during the onset of the pandemic as populations got used to the idea of the “new normal.”

Automated text analysis using machine learning over the last decade also showed that references to happiness have increased sharply over the last ten years, while references to income and GDP have fallen and have become less common. The analysis changes in emotion over weeks (and days) among those who use Twitter. The report said that “measures of emotion on Twitter move closely in line with the replies about emotion given in social surveys – which reinforces one’s confidence in both methods of measuring emotion.”

COVID-19 and beyond
The pandemic not only brought pain and suffering, but an increase in social support and benevolence, the report’s authors said in a press release. “As we battle the ills of disease and war, it is especially important to remember the universal desire for happiness and the capacity of individuals to rally to each other’s support in times of great need.”

“COVID-19 is the biggest health crisis we’ve seen in more than a century,” said John Helliwell of the Vancouver School of Economics at the University of British Columbia. He co-authored the report’s 2nd chapter, “Happiness, benevolence, and trust during COVID-19 and beyond.” “Now that we have two years of evidence, we are able to assess not just the importance of benevolence and trust, but to see how they have contributed to well-being during the pandemic,” he said.

“Data considered in the World Happiness Report offers a snapshot of how people around the world evaluate their own happiness and some of the latest insights from the science of well-being,” said social psychologist Lara Aknin. “This information is incredibly powerful for understanding the human condition and how to help people, communities, and countries work toward happier lives.”