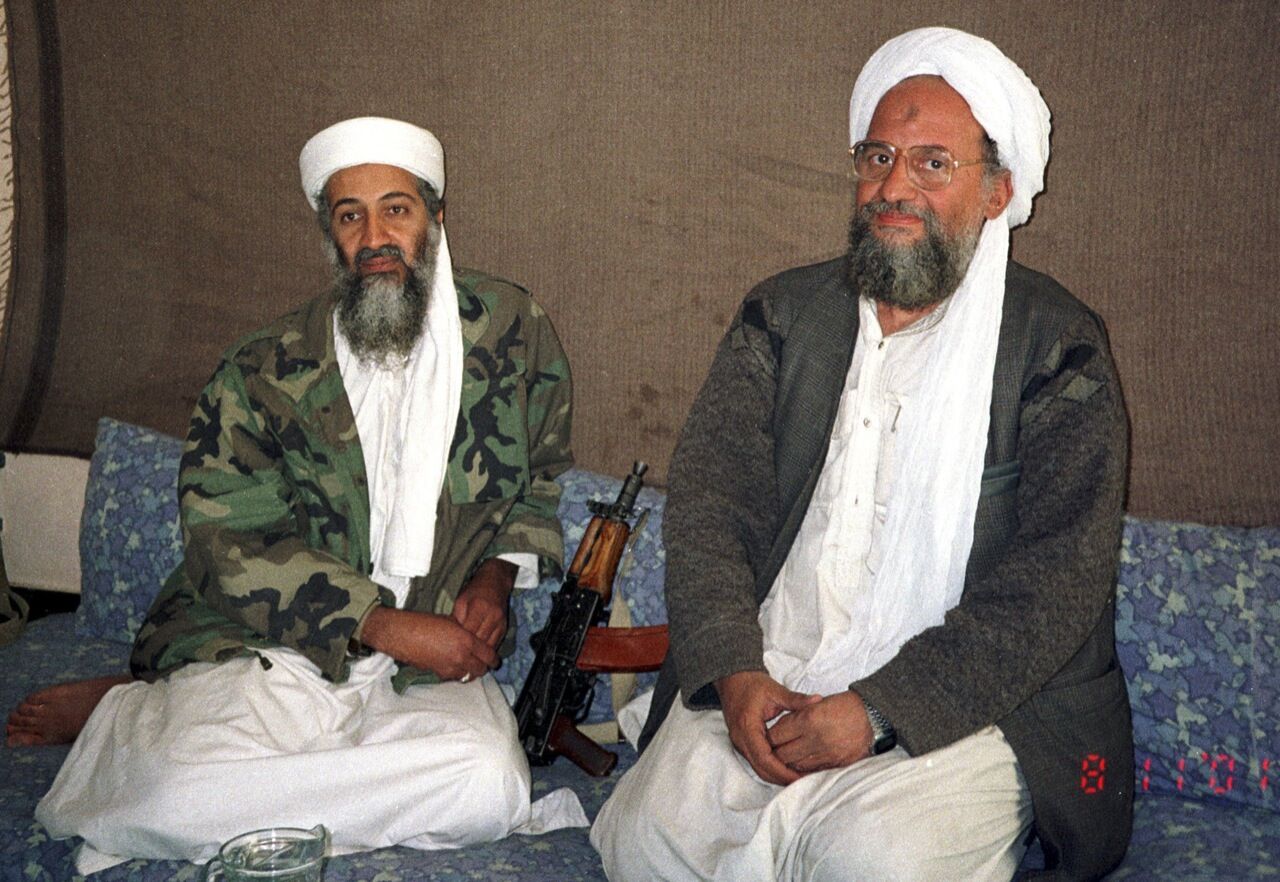 Ayman al-Zawahiri, long rumored dead, blasts Arab “collaborators” with the U.S. as “Zionist Arabs”—but makes no mention of the U.S. withdrawal from Afghanistan.

In a video marking 20 years since the Sept. 11, 2001, terror attacks, Al-Qaeda leader Ayman al-Zawahiri attacked Arab countries for “collaborating” with the United States, calling them “Zionist Arabs.” Al-Zawahiri also vowed that “Jerusalem will not be Judaized.”

The video was posted to the website of the U.S. NGO SITE Intelligence Group.

Al-Zawahiri named Saudi Arabia and the United Arab Emirates as the chief “collaborators.”

The UAE, along with Bahrain, Morocco and Sudan, made history in 2020 when they signed the Abraham Accords, normalizing ties with Israel under the auspices of the United States.

Al-Zawahiri took command of the terrorist organization following the assassination of its longtime leader Osama bin Laden in 2011. Rumors of al-Zawahiri’s death have circulated for years, and the assessment in the West is that this video is not proof he is still alive, as he makes no mention it of the U.S. withdrawal from Afghanistan.