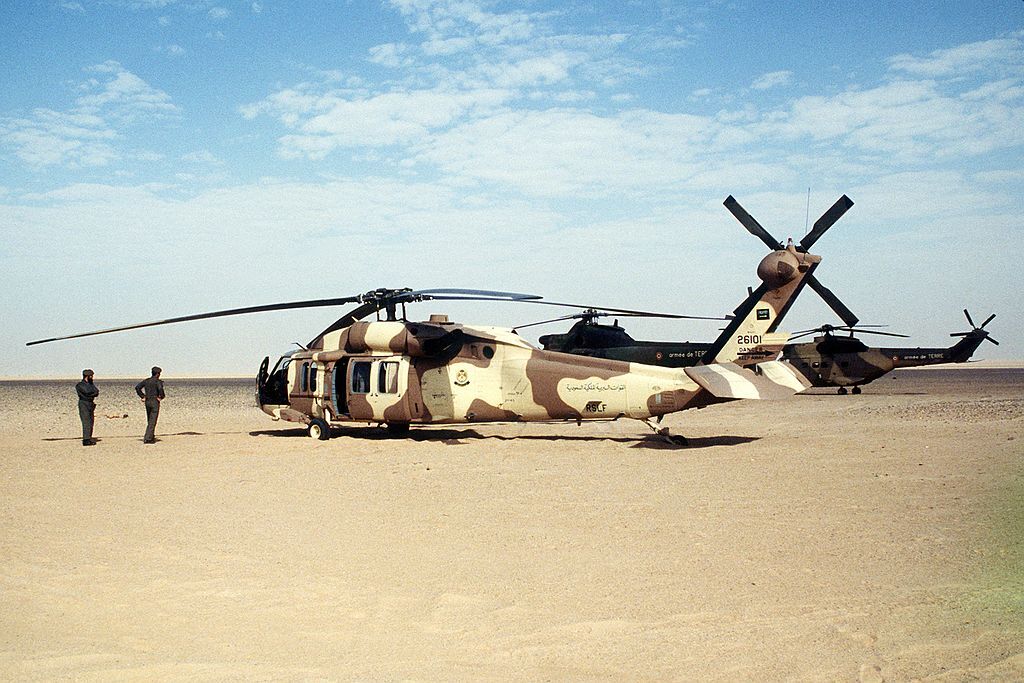 The Biden administration’s efforts to “recalibrate” U.S.-Saudi relations may have led to the emboldening of Iran-linked groups in Yemen and Iraq, which have launched more frequent and increasingly precise airborne attacks against Saudi Arabia in recent weeks, The Wall Street Journal reported Friday.

“The U.S. decision to revoke the terrorist designation of the Houthis was misinterpreted by them as a license to escalate and continue their barbaric behavior within Yemen and the region with support from Iran,” a Saudi official said in a written statement.

Biden revoked the designation of Yemen’s Iran-backed Houthi rebels as a foreign terrorist organization last week after announcing earlier this month that he was ending support for the five-year Saudi military offensive against the group.

When asked what the termination of U.S. support for Saudi operations in Yemen means at this point, U.S. Special Envoy for Yemen Timothy Lenderking said, “Many of the details are still being discussed right now as to how that all shakes out.”

“The President made a firm commitment. We are abiding by that. At the same time, he and the Secretary have both made clear that we’re not going to allow Saudi Arabia to be target practice,” Lenderking said.

He pointed to a Feb. 10 Houthi drone attack that struck an empty commercial airliner at Saudi Arabia’s Abha airport, saying that he had to spend the first 20 minutes of a meeting with the Saudi foreign minister talking about what could have happened had there been people on board.

Lenderking said there has been a “steady flow” of attacks across the border.

“This has been happening for some time, so I hesitate to attribute this to actions that we have taken,” he said.

The recent attacks on Saudi Arabia aren’t coming from Yemen only.

On Jan. 23, drones from southern Iraq struck the main royal complex in the Saudi capital of Riyadh. A Shiite terrorist group that U.S. officials consider a front for Iran-backed groups claimed responsibility.

Why are Tucker Carlson and Peter Beinart trying to help Iran?

Military makeup: This might be the oddest job in the IDF