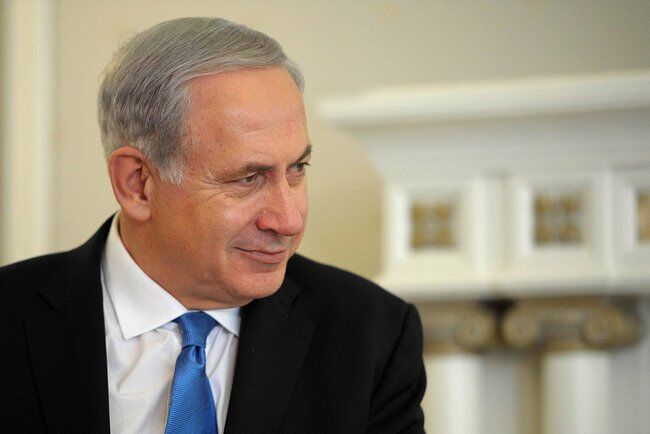 While negotiations over a possible plea deal between the state and former prime minister Benjamin Netanyahu continue, lawyers on both sides are divided as to whether such an agreement is a good idea, and there are doubts whether one can even be reached.

Channel 12 quoted a senior official from the State Prosecution Office Wednesday night as saying, “Nothing is happening and nothing will happen,” despite allegedly furious negotiations throughout the afternoon led by two of Netanyahu’s lawyers, Amit Hadad and Boaz Ben Tzur.

According to the report, the defense team asked Attorney General Avichai Mandelblit for his “red lines” beyond which he would not be willing to accept a potential deal, but they got no answer.

The network reported on Tuesday that Mandelblit had gotten cold feet about preparing a plea deal due to the vociferous criticism he received from lawyers who have been prosecuting the case, former attorneys-general, and the public, hundreds of whom protested outside his house Saturday night.

The alleged terms of the deal are too forgiving of Netanyahu, according to critics. Dropping the most serious charge, bribery, from Case 4000; erasing Case 2000 completely; and demanding only that the defendant receive seven to nine months of community service for fraud and breach of trust are problematic for them.

If Netanyahu agrees to accept a finding of “moral turpitude,” which the attorney-general is supposedly insisting on, the former prime minister, now 72, would be forced out of political office for seven years, likely ending his career.

Reportedly, it is a major sticking point for Netanyahu, as would be another reported condition: admitting to having told former Communications Ministry director-general Shlomo Filber to help the former premier’s co-defendant, Shaul Elovitch. Elovitch was the main owner of the Bezeq telecommunications company and the Walla news site.

Elovitch’s alleged orders to change news stories to reflect well on the prime minister as a quid pro quo lie at the heart of Case 4000. Thus, any kind of similar admission to the formal bribery charge of making regulatory changes in exchange for positive media coverage might be too close for comfort for Netanyahu, even though it would be dropped.

Former attorney-general Eran Shendar told 103FM Tuesday that the reported deal is “shameful.” He believes that Filber’s upcoming testimony will absolutely incriminate Netanyahu and the court will eventually decide on a more severe sentence.

It is also “in the public interest” for the case to continue, he said, because otherwise people will wonder how such serious charges could result in a few months of community service rather than imprisonment.

In addition, it would “send a terrible message” to every politician: “If he is charged with a criminal offense, the more he harms the law enforcement system, directly or through the media, the more he will ultimately benefit.”

Netanyahu’s family lawyer reportedly doesn’t want a deal, either. “Netanyahu’s admission [of guilt] would be a stain on his legacy,” Yossi Cohen said.

Channel 12 reported another reason why Netanyahu might hesitate accepting a deal, citing the possibility that the court will not agree to it and instead send him to jail.

With Mandelblit leaving office at the end of the month, chances are slim that a deal could be reached by then in any case.